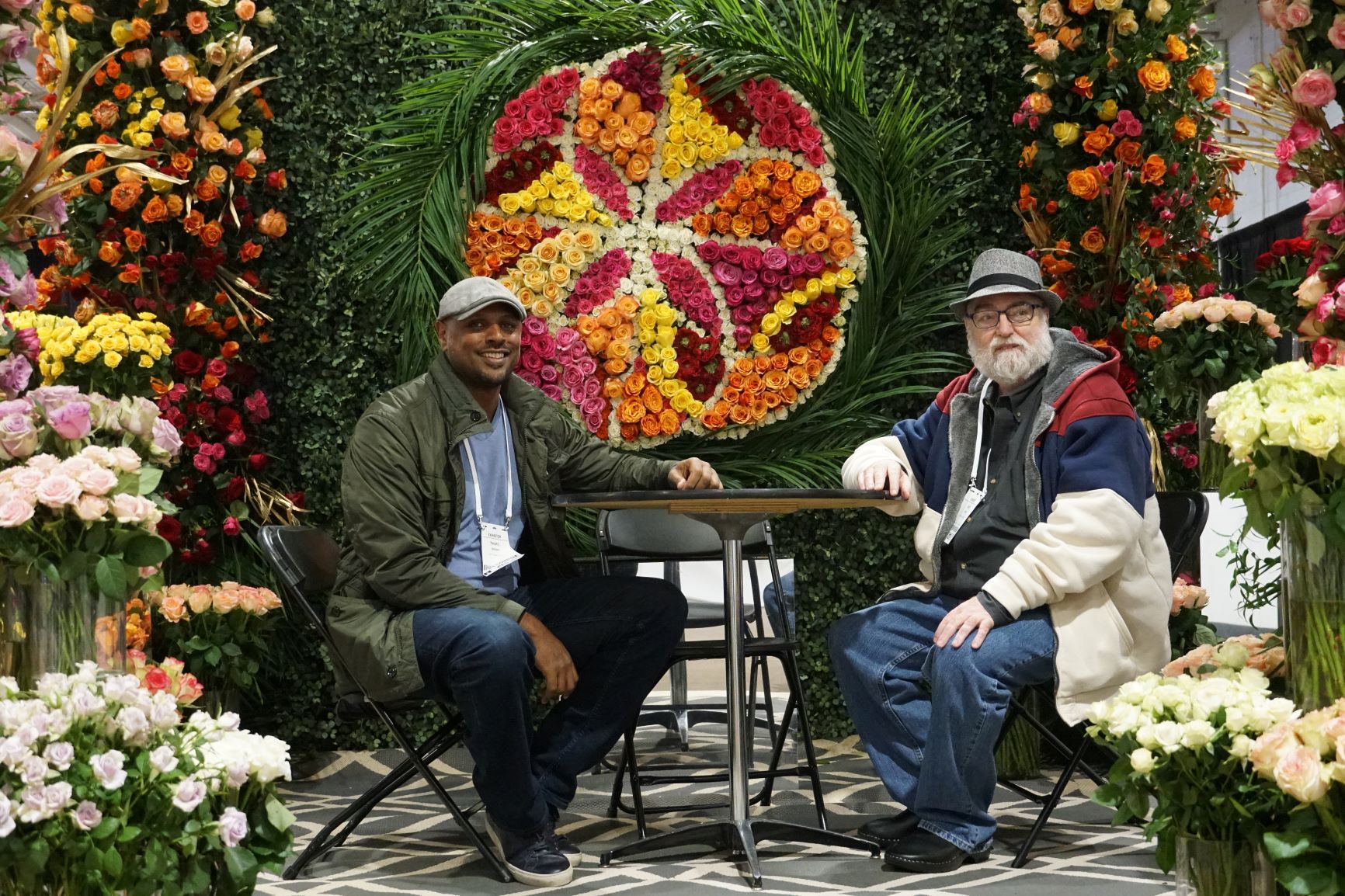 HPP told FCI that the opening day was extremely busy with a lot of foot traffic on the trade show floor and interaction between exhibitors and buyers. Buyers hailed from all parts of Texas as well as from other US states including: Florida, Ohio, Oklahoma, Vermont, New York, California, Louisiana and Oregon. Exhibitors were very happy with the first day results.

The second day was less busy but the quality of visitors remained high, resulting in a very satisfactory second day of the show. Remarkably some exhibitors said that they had a better first day whilst others concluded the second day was better for them.

The third day was quiet and although it seemed to a little slow, still some important buyers were walking the aisles, leading to a good last day for at least some of the exhibitors.

Overall, exhibitors were satisfied with the results of the 3-day trade show and they expressed their enthusiasm for the next edition of World Floral Expo in 2020 to be held  in the USA. The next city location for WFE, will be announced soon.