International Grower of the Year Awards

International Grower of the Year Awards

The International Grower of the Year (IGOTY) Awards were launched by AIPH and FCI in 2009. The awards recognise best practice in horticultural production by ornamental production nurseries around the globe.

Not only do the awards champion outstanding achievement in the sector, they offer a unique opportunity to benefit from international networking across ornamentals horticulture industry. Growers, horticultural businesses and industry peers can all get involved by either entering the competition, sponsoring the event or attending the reception and awards ceremony.

“Winning the Gold Rose Award and the Sustainability Award was a significant recognition for Anthura as well as for the entire horticultural sector. Especially the international confirmation that we are on the right track as a company is very valuable to us.

We are very proud and that feeling can still be felt throughout the organisation after more than a year. This prestigious prize stimulates us to continue to make the world more beautiful and sustainable together with our partners.” 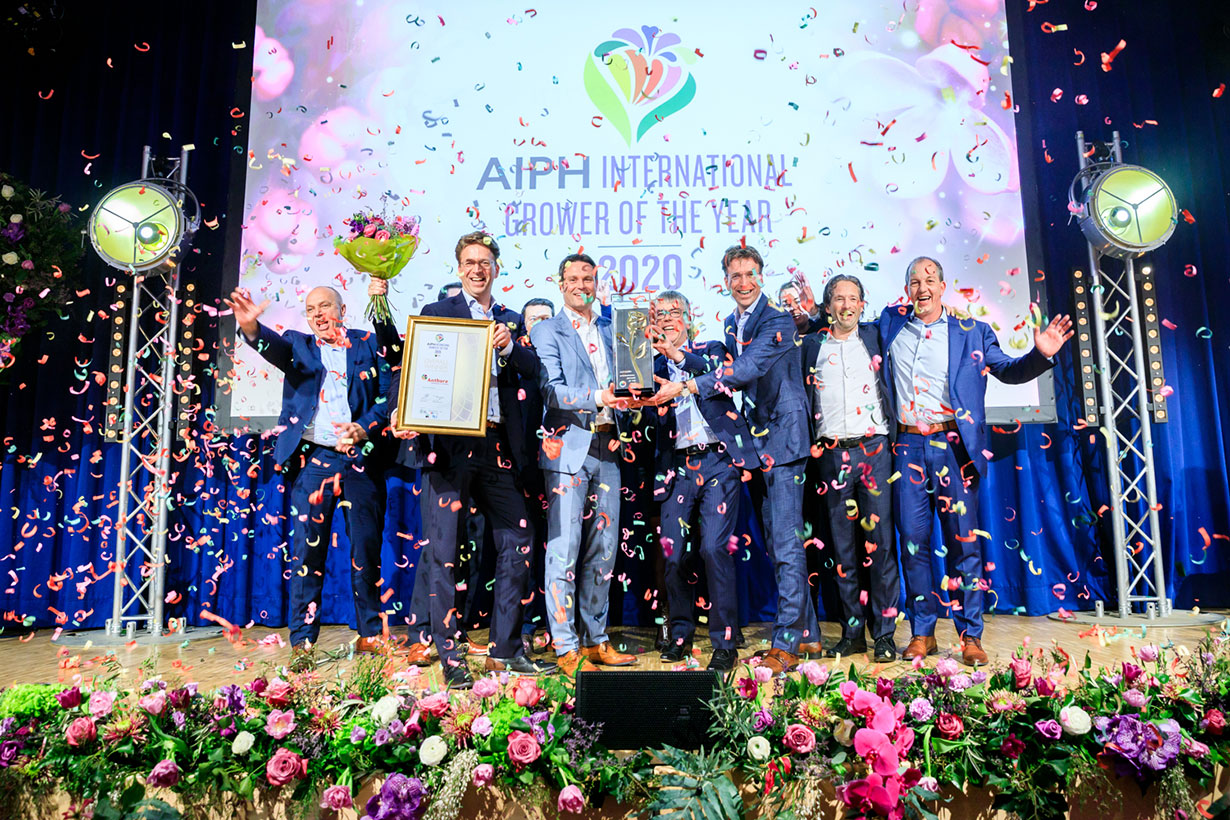 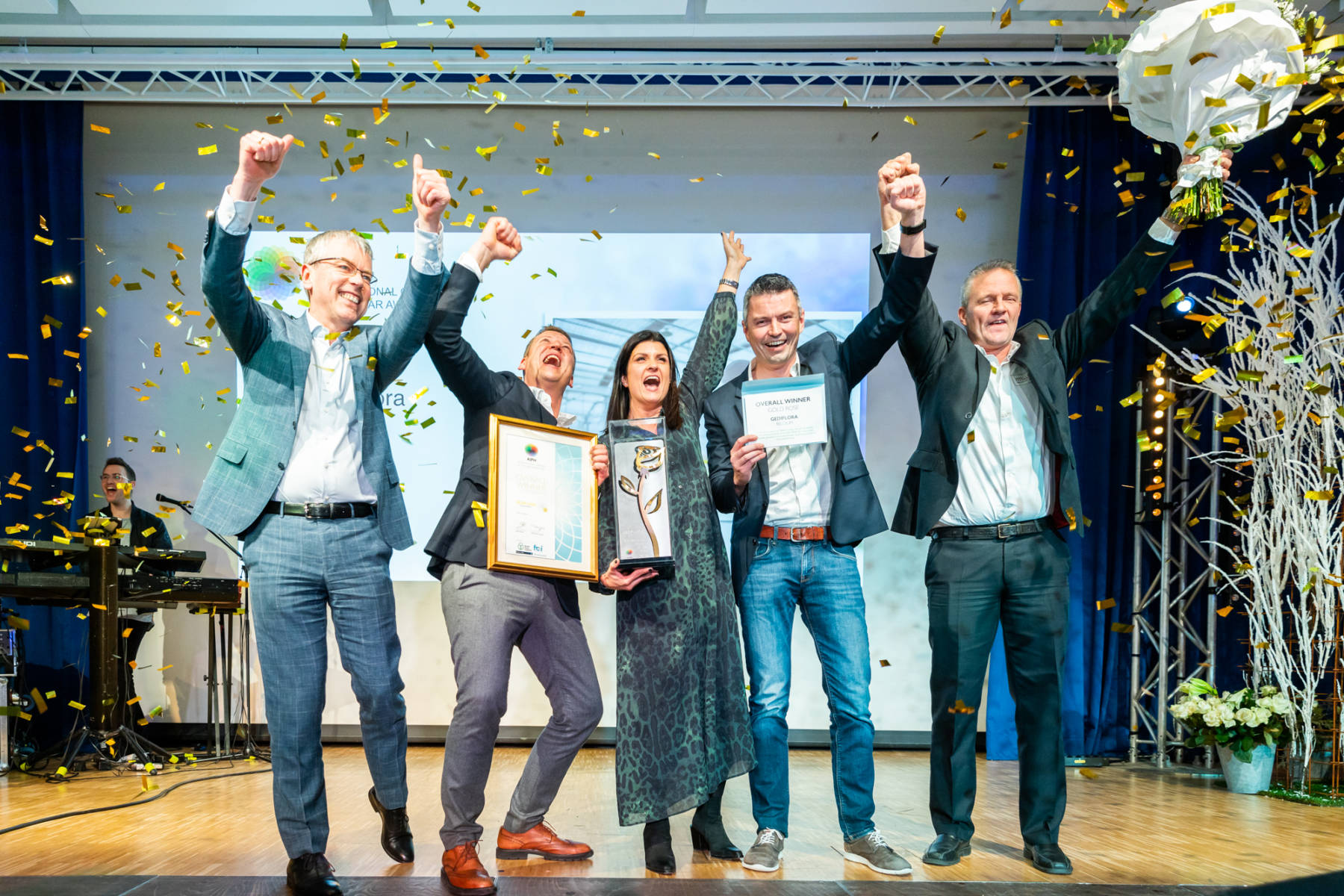 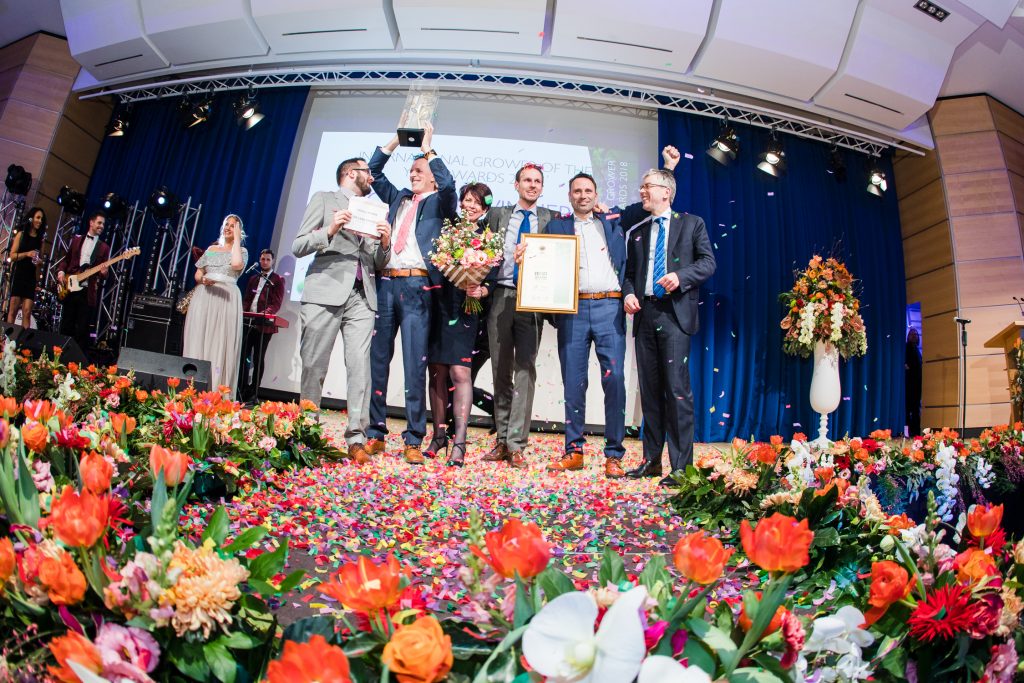 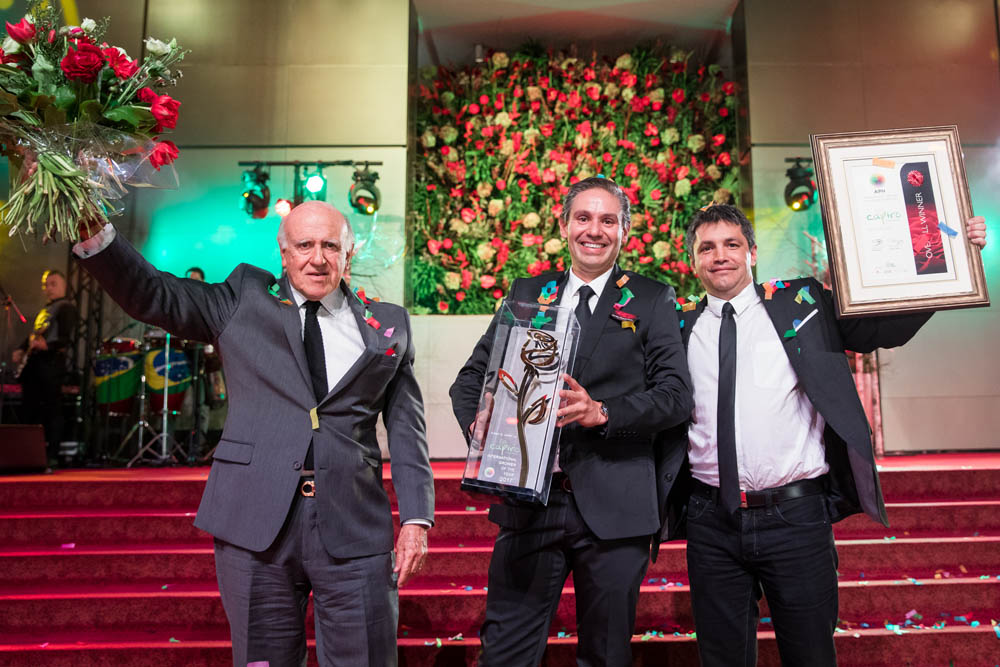 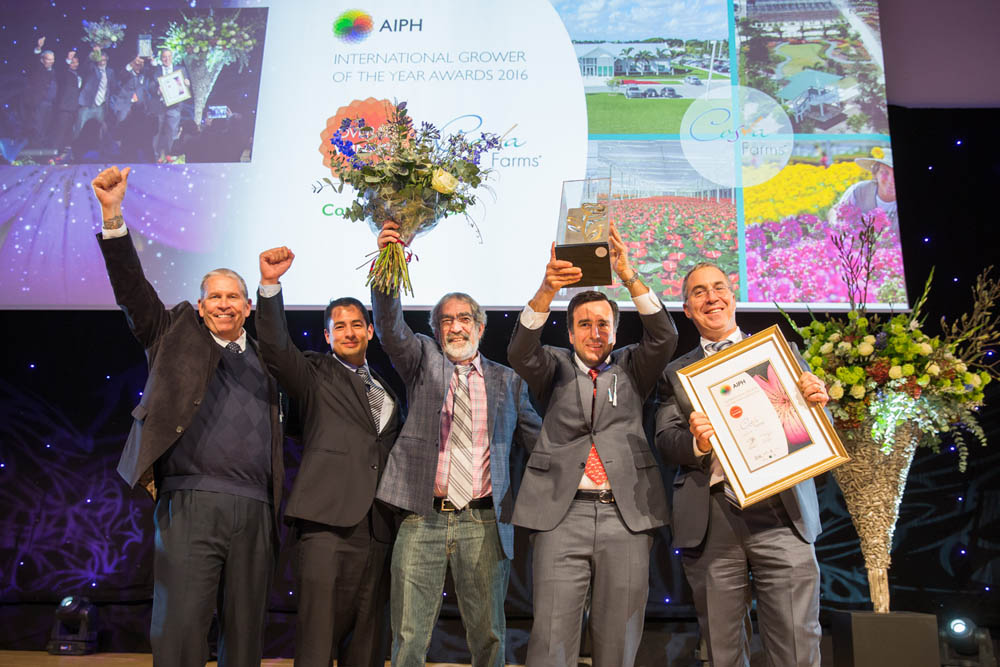 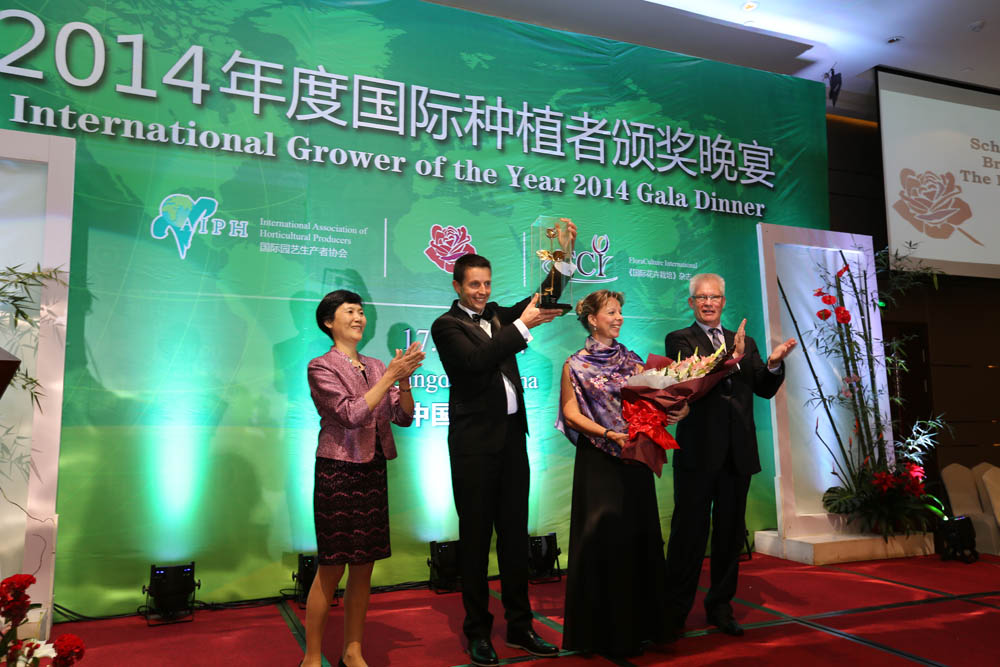 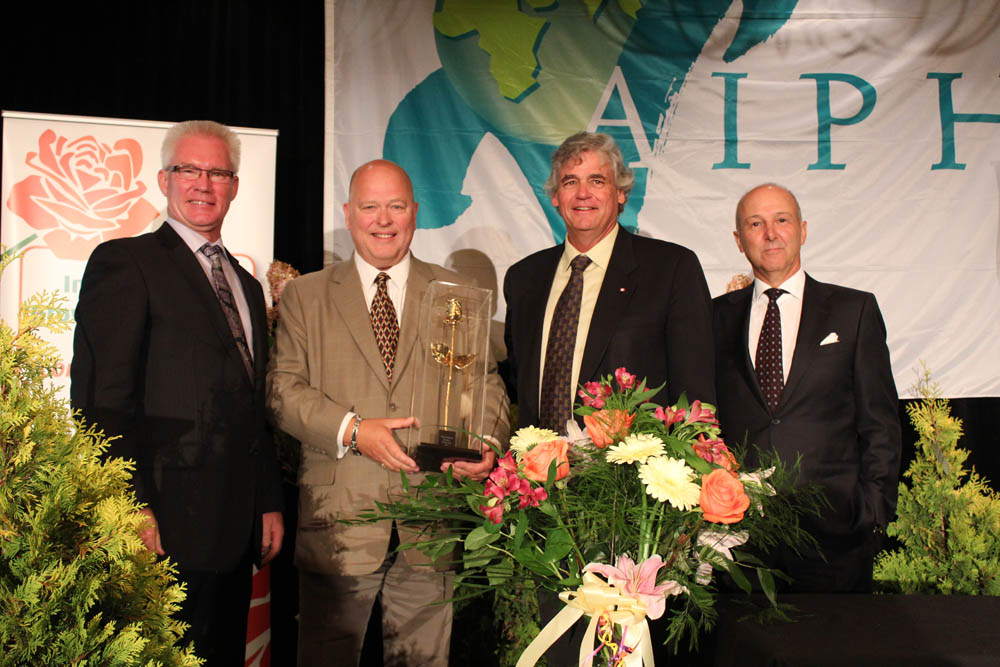 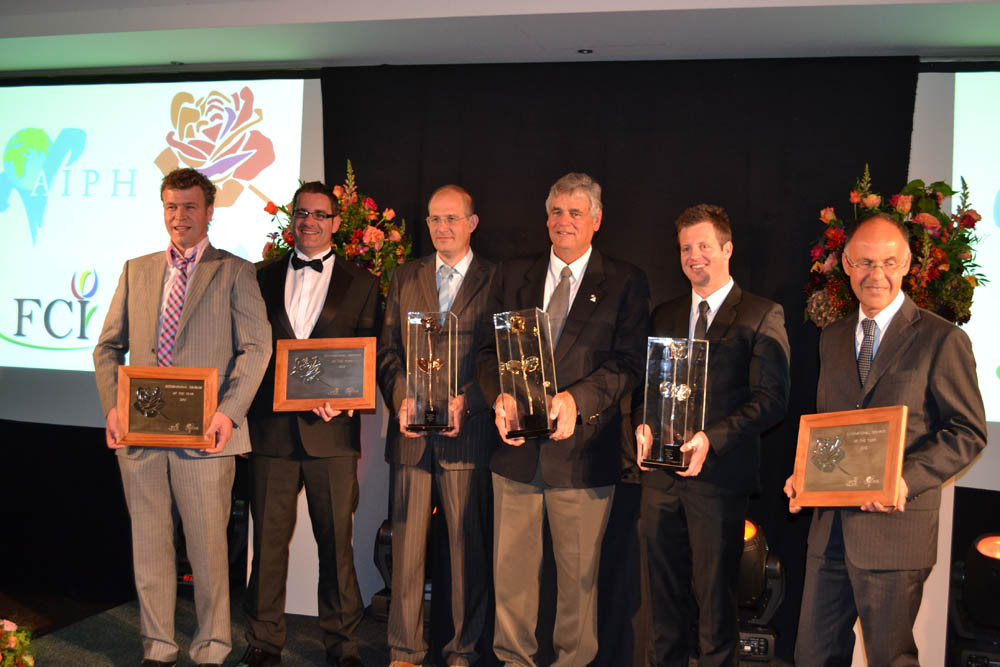 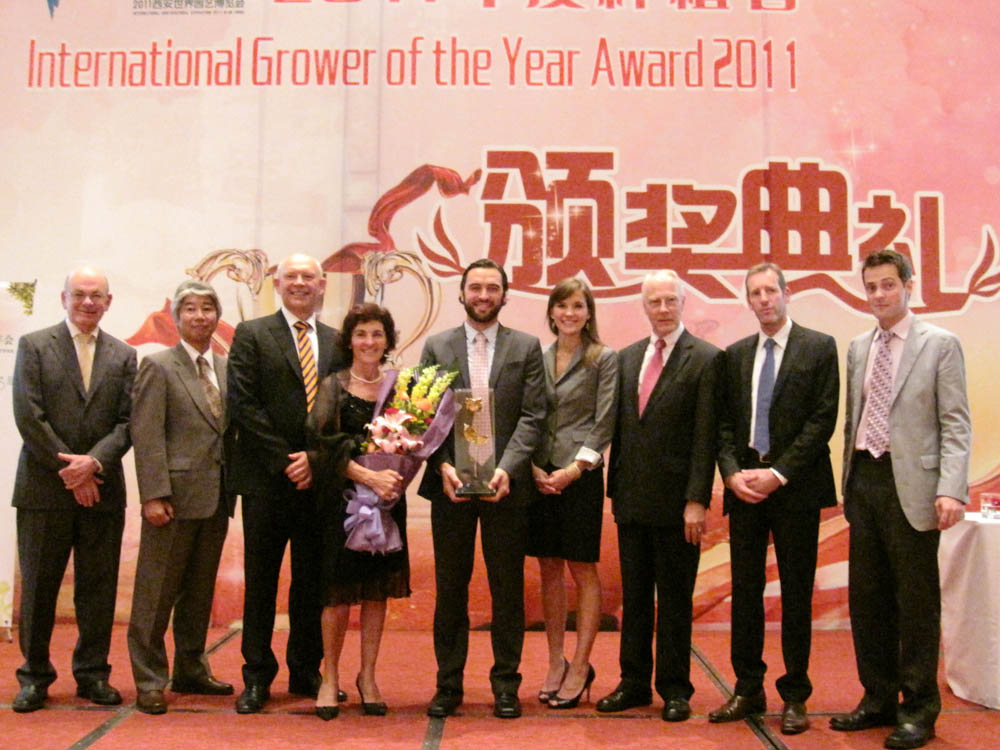 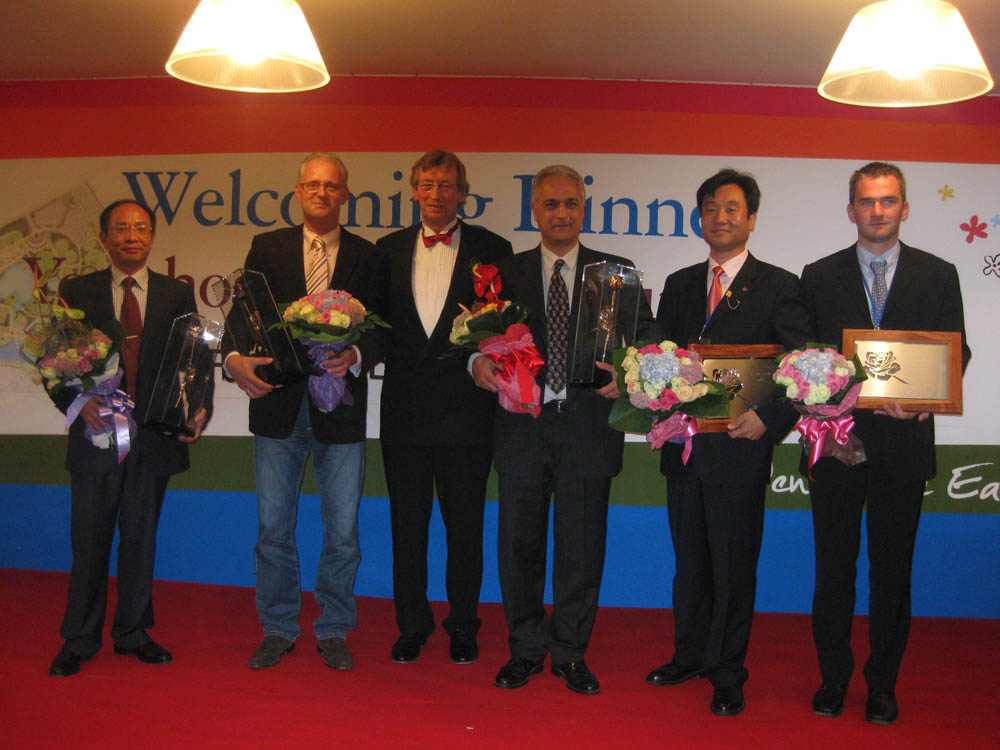 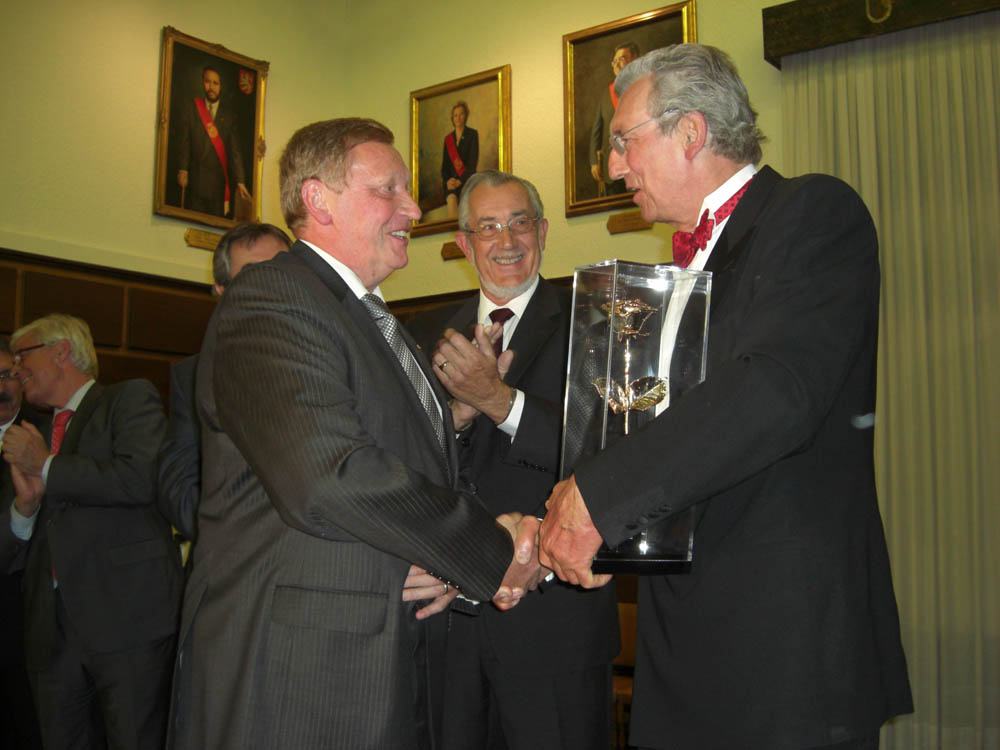