The Plant Health Group of the AIPH Ornamentals Production Committee is therefore active in plant health regulations and information exchange on practices to minimise the spread of pests and diseases (biosecurity).

AIPH is valued by the European Commission as a stakeholder for ornamentals and is invited to stakeholder meetings and consultations. This makes it possible for AIPH to support the position of international floriculture. For example, in the process of implementing a new plant health regime in the European Union, AIPH was consulted several times. AIPH works in cooperation with the European and Mediterranean Plant Protection Organisation (EPPO) www.eppo.int. Our involvement has resulted in cooperation in introducing a code of conduct on horticulture and invasive alien plants.

We seek to promote sustainability but avoid standards that unnecessarily harm competitiveness, profitability and viability. AIPH is also a member of the Floriculture Sustainability Initiative (FSI).

We seek to minimise the spread of pests, diseases, and weeds, while also maintaining free international trade.

The Convention on the International Trade of Endangered Species of wild flora and fauna (CITES), also known as the Washington Convention 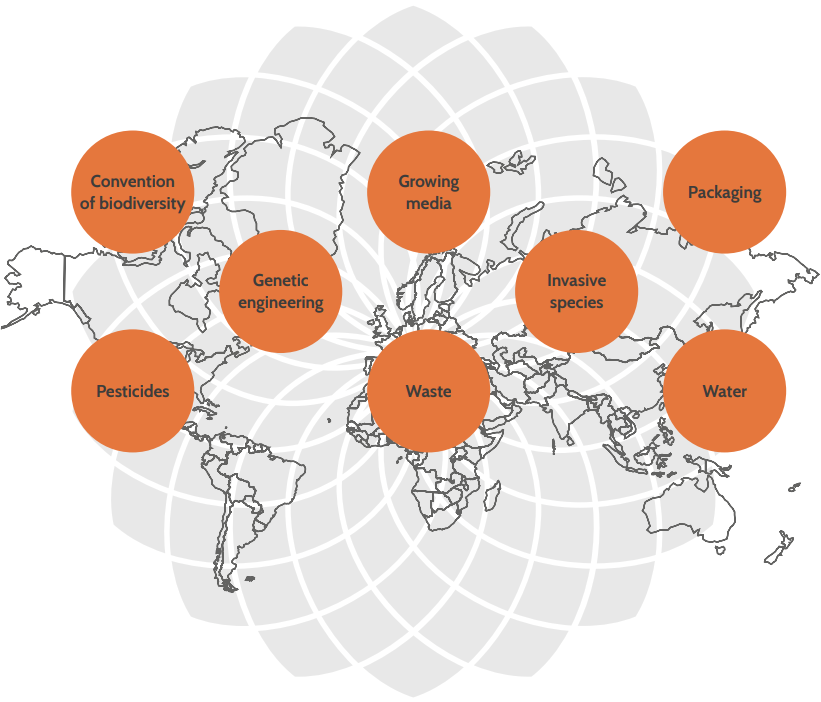 “AIPH’s work in the area of Environment and Plant Health promotes the sustainable and ethical production of ornamental plants.” 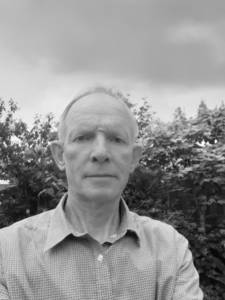 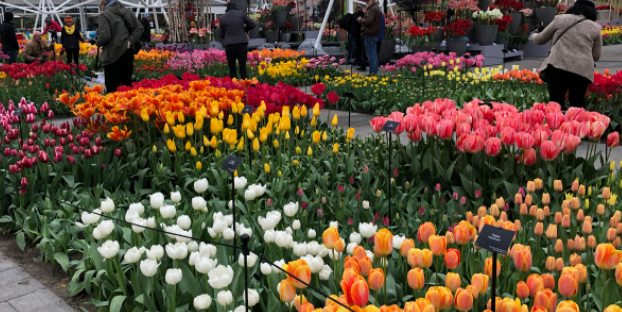 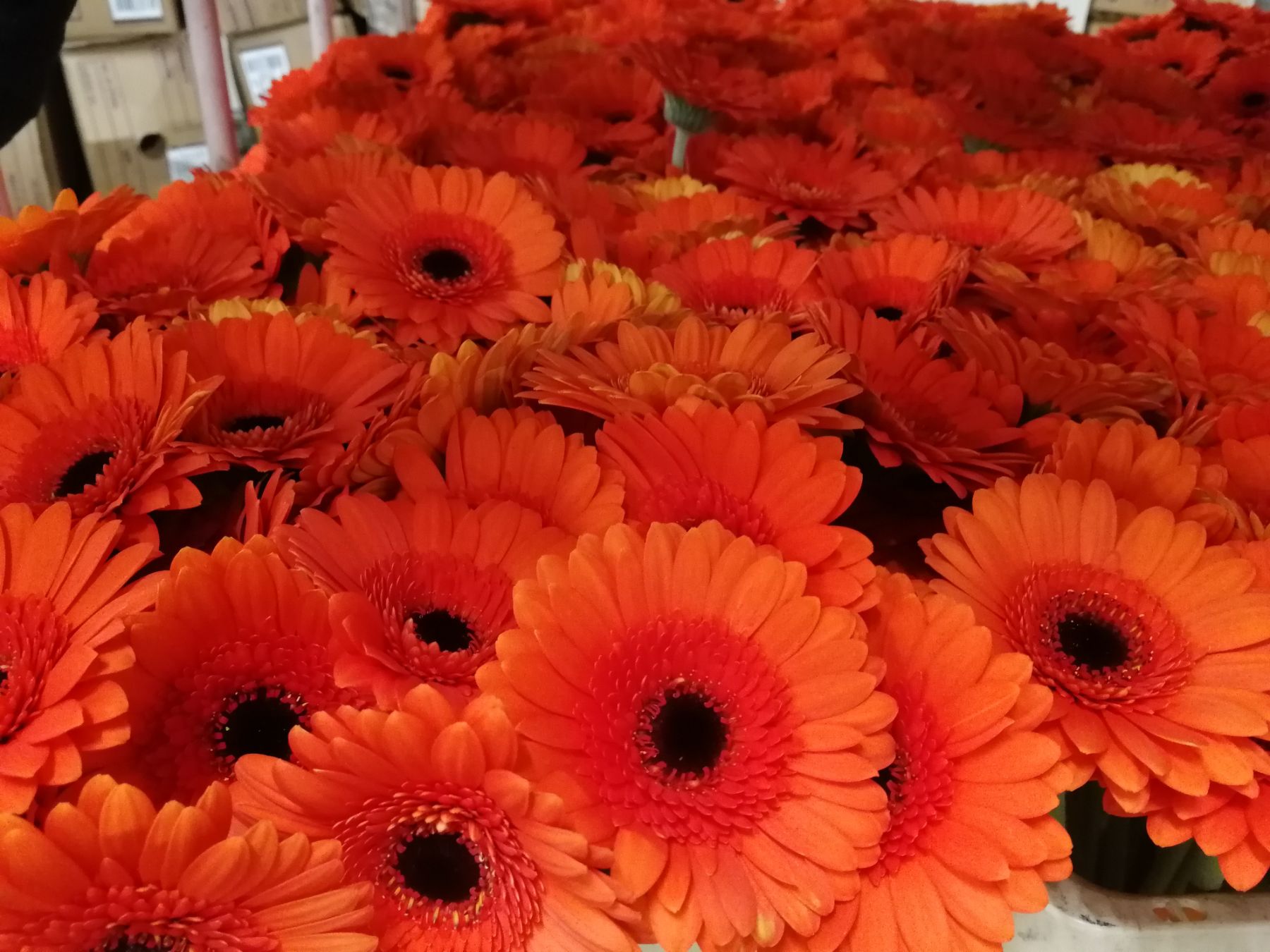 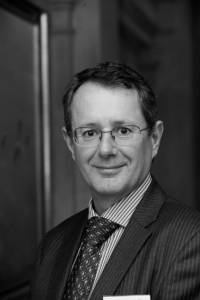