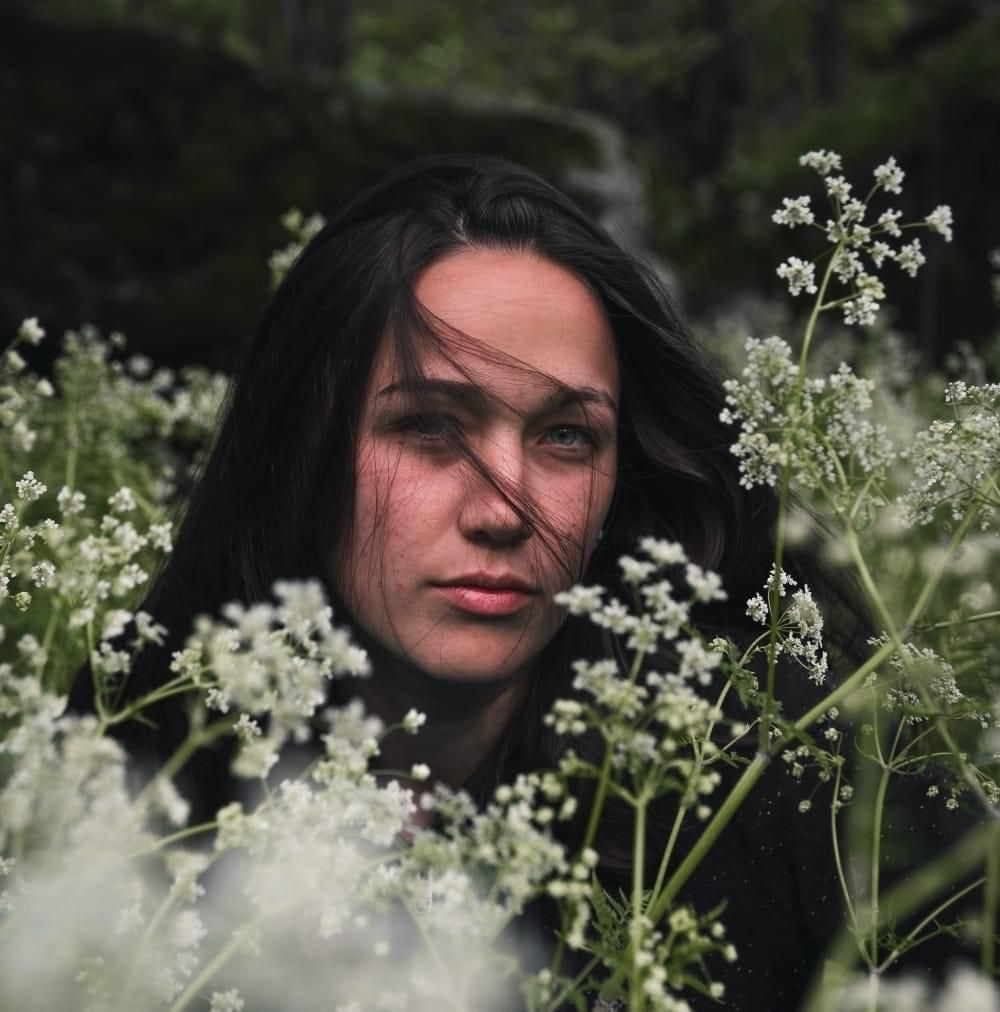 In October 2021, Arianna Giardino, a student and judo aficionada, represented here home town Usseglio (Turin) in Asproflor’s beauty contest, one of the annual side events held at EIMA’s machinery show in Bologna. Asproflor is the trade association for ornamental horticulture in Italy’s northwestern Piedmont region. 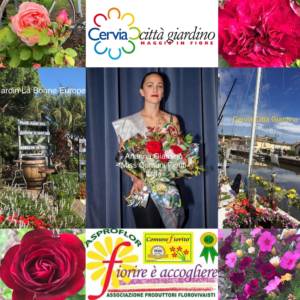 The prominent presence of the Miss Comuni Fioriti at Miss Beaujolais is the result of a blooming collaboration between Asproflor and the transalpine association La Bonne Europe, which began at Cervia Città Giardino, one of Europe’s iconic gardening shows.

“We are proud that Arianna will represent Italy and our Association at the 2022 edition of this glittering French event,” says Asproflor’s president Sergio Ferraro.

Asproflor was established in 1980 and has played a pivotal role in advancing, protecting and promoting the industry. In 1996 and 2018, it helped to build Piedmont’s regional pavilion at Euroflora. The same task awaits them for the 2022 AIPH-approved Euroflora show which will take place between 23 April until 8 May 2022 in Genua, Italy.

In 2004, Asproflor succeeded in launching an annual Community in Bloom competition in Italy, reminiscent of the first community gardening project that was born in Austria a century ago. In the early years, the Comuni Fioriti competition was more or less a Piedmont affair. But back in 2007, the contest gained national recognition. In 17 years, 2000 Italian towns and villages have participated in the Comuni Fioriti competition.

Vying for the highest honour in Italy in 2021 were Ingria (TO) and Alba (CN).