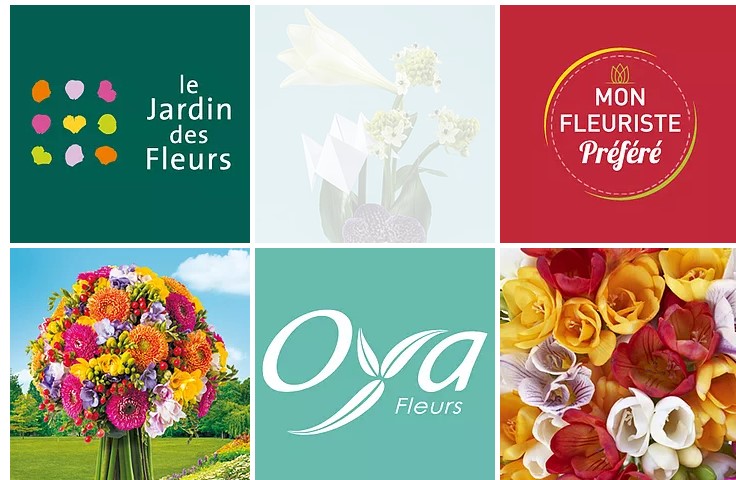 France is a country that registered more than 100 deaths from Covid-19 in a day again this month, taking the cumulative death toll from the lung disease since the start of the pandemic to more than 113, 000. There is no doubt that next to Covid’s toll on mortality the toll on the nation’s economy has been considerable. Over the past 17 months French florists, for example, have gone through a battle of blooms with the government ordering them several times to close their business as part of a measure to curb a surge in Covid cases.

However, things are now starting to look rosier. Le Jardin des Fleurs and Oya Fleurs, part of the flower merchandising conglomerate Flora Nova and representing 100 florist shops across the country, is happy to announce in excess of 26.5 per cent and 32 per cent increase in turnover respectively in the period October 2020 – June 2021, compared to the same months one year earlier.

A combination of digital preparedness and a resulting boom in online sales, an influx of young and novice gardeners  and truly personal service has seen Flora Nova’s client retention  increased

Flora Nova boss Benoît Ganem couldn’t be more delighted with how the past nine months has been for his company. He says that sales for quintessentially floral holidays such as Valentine’s Day and Mother’s Day are leading indicators for France’s €11 billion ornamentals industry.

Sales for this year’s Valentine’s Day have been buoyant with Jardin des Fleurs seeing a 7 per cent and 14 per cent increase in turnover in 2020 and 2021 respectively.

Mother’s Day spending at Flora Nova’s shop also was on the rise with Jardin des fleurs reporting a  20 per cent increase in turnover for 2020 and Oya Fleur 28 per cent in that same year.

Opening shops in the Var department, including new sales outlets in  Draguignan, Sainte-Maxime and Fréjus has also helped the company to be able to service the whole of France.

Of the 14,000 florists in France, only 5 per cent are franchised, although they account for 25 per cent of total turnover. Flora Nova strongly believes in its franchising formula.

Although Covid-19 and a series of lockdowns heavily battered French florists (-13 per cent of turnover in 2020 among independent florists), the Oya Fleurs & Le Jardin des Fleurs shops have been able to pull through thanks to the power of a national network and to locations in city centres. Flora Nova has also been able to boost sales thanks to its website: here the volume of orders has increased by 70 per cent this year.

This article was first published in JAF Info and adapted by FCI.