EU seminar urges to speed up approval of biocontrols 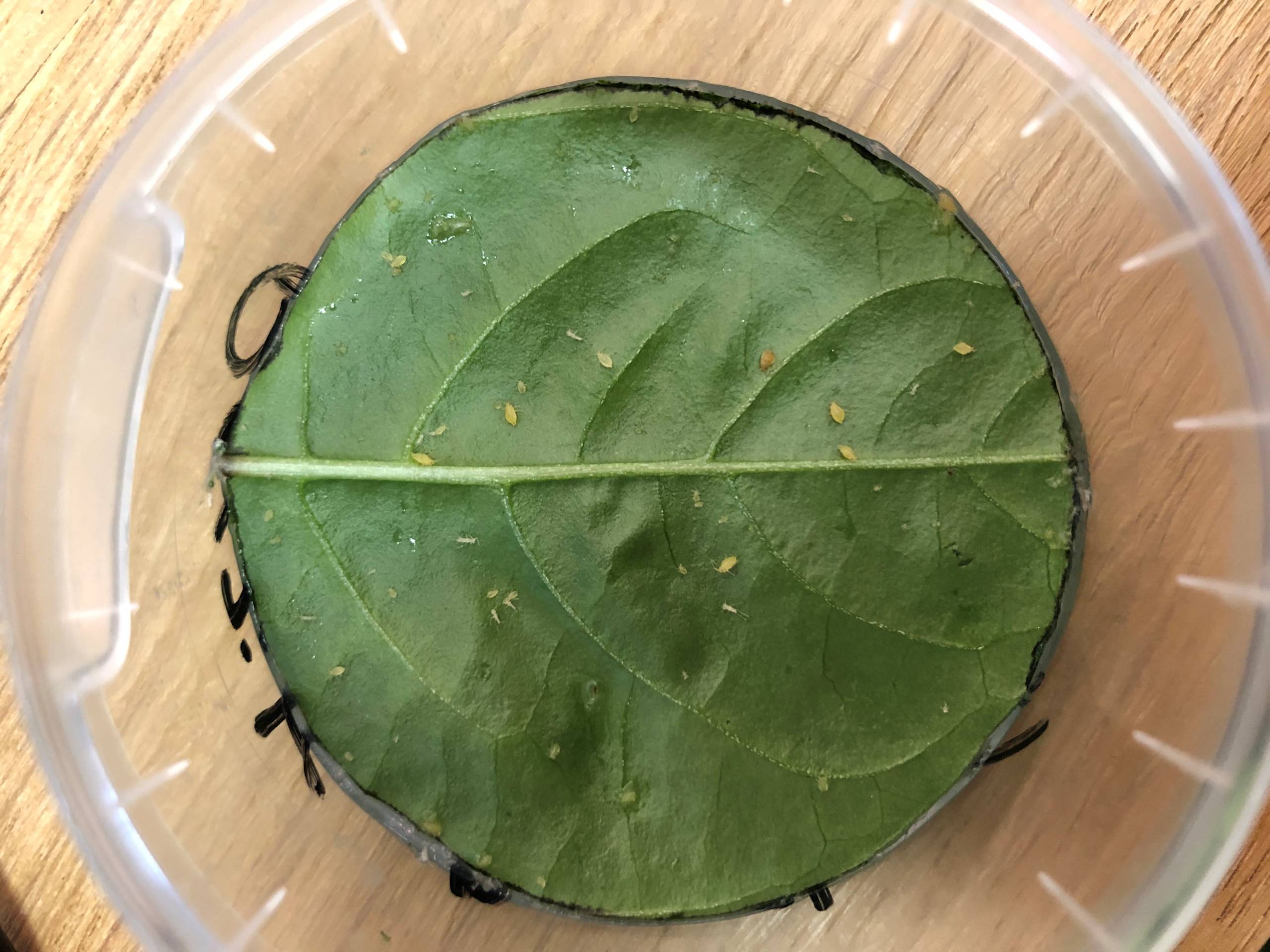 Leaf disc on agar in a small, vented, plastic box with aphids nymphs.

A European Parliament seminar in Brussels hosted  by MEP Martin Hlaváček and co-organised by the International Biocontrol Manufacturers association (IBMA) and the Microbial Task Force on 13 October, addressed the question : how policy makers can help nature-based biological control solutions come to the forefront to address the food security challenge rather than resort to recipes of the past which were proven detrimental to biodiversity and unsustainable.

Several representatives from the biocontrol sector emphasise how their innovation pipelines are full of essential biocontrol solutions. Farmers are asking for biological control innovations which are facing major obstacles and delays to enter the EU market. MEPs state they support the need for more biological control solutions as soon as possible.

In a three step approach to address these problems, sector representatives called for a proper definition of biological control accompanied by positive targets, and fast-track authorisation for biocontrol products is required. Moreover, farmers need to be trained and incentiviced for using biocontrol.

Multiple biological control solutions and their benefits for biodiversity, health and soil are essential for sustainable regenerative agriculture, to reach the EU Green Deal goals.

According to the seminar Chair, MEP Martin Hlaváček (Renew Europe) “there is no opposition whatsoever to now allowing safe and effective biocontrol/microbial plant protection products (MPPPs) to enter the market through a fast access procedure”.

IBMA President Herman Van Mellaert continues: ´´The European Commission’s SUR proposal is a gamechanger. We urge MEPs and Member States to defend and consolidate the SUR proposal and to consider further improvements proposed by the association. Those who might have been led to believe that the Commission proposal is overly ambitious and would put food security at risk, please think twice and consider whether food security built on a biodiversity cemetery is a realistic proposition.´´

PAN Europe Board Member David Cary refers to “the 1 million signatures compelling the European Commission to now address the future use of chemical pesticides…..China offers us a good look at the consequences of overuse of chemicals: over 50 per cent ground and surface water pollution creating China’s current dependency on food import.”

Citing very worrying numbers of global soil degradation and spiraling environmental costs of chemical pesticides use, he proves “that biocontrol/Microbials PPPs were neither more expensive nor more difficult to use than chemical pesticides. But as any innovation this does take education and training”.

Belgian Minister of State and Former Belgian Prime Minister Mark Eyskens calls for wisdom to effectively bridge the current unbalanced pesticides offer to farmers through a new and dynamic compromise. “Today we should not fight over what the world will look like in 2030,” he says. “We should open the market for all safe and effective plant protection products and let particularly Europe’s young farmers choose. Choice is the fundament of our Internal market.”

All speakers, in particular Members of the European Parliament from across the political spectrum, are highlighting the urgent need for fast track authorisation of biological control solutions. Industry representatives believe much can be accomplished by better implementation of 1107/2009, in line with this regulation’s initial intention.

Both co-organisers IBMA and Microbials TF issued a list of common items that can be implemented fast to realise a step change and finally put Europe on the map not only as a strong force in biocontrol research but as the leading market. They emphasised that this is key to realise the EU’s Green Deal and Farm to Fork goals and expressed their willingness to collaborate as constructive and responsible stakeholders with the EU institutions to put these into practice.