Anticipation is building for the 2021 Tainan International Orchid Show (TIOS) 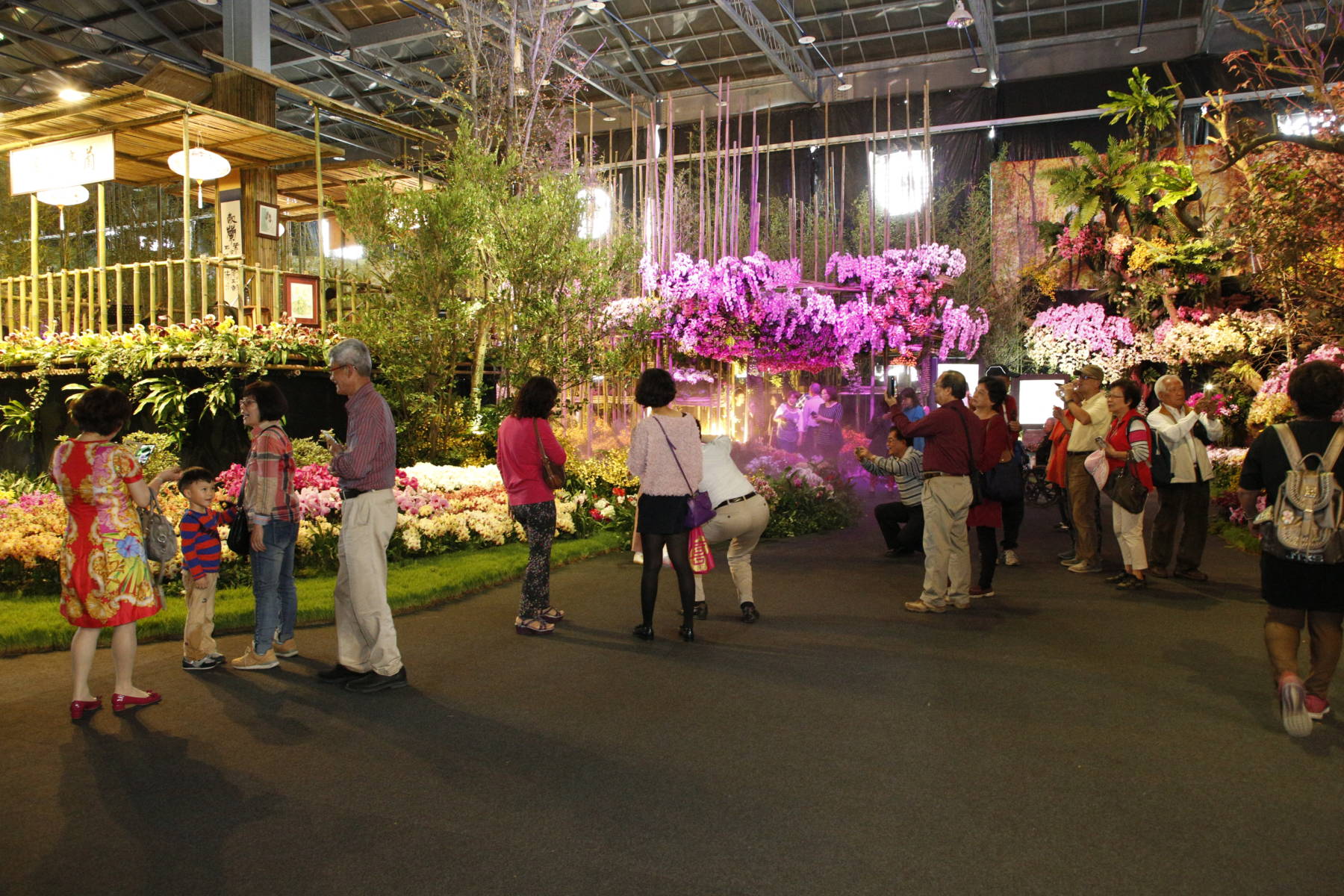 TAINAN, Chinese Tapei:  With around 200,000 from the region and many from other countries the international orchid show in Tainan has become an important fixture in the calendar of those active in the world of orchids. The 2021 show will run between 5-15 March with the Taiwan Orchid Plantation (T.O.P.) being the venue of choice.

TIOS 2021 includes a quality competition,  and an orchid conference with influential keynote speaker from within the orchid industry sharing their vision for orchid growing in the future.

TIOS’ purpose is to promote orchid production at home and abroad and serve as an platform for the exchange of ideas and knowledge and export sales of TIOS’ home grown orchids.

In 2016, the island boasted 400 orchid growers cultivating 700ha under glass. It is estimated that Chinese Taipei grows 200ha of Phalaenopsis, 150 ha of Oncidium, 100 ha of Cymbidium 130 ha of Cattleya and Dendrobium and 5.6 ha of Paphiopedilum. Opened in 2005, the Taiwan Orchid Plantation (the venue of the annual TIOS show) the Taiwan Orchid Plantation (TOP) is the country’s epicentre of orchid production covering 160ha cultivated by 80 growers. 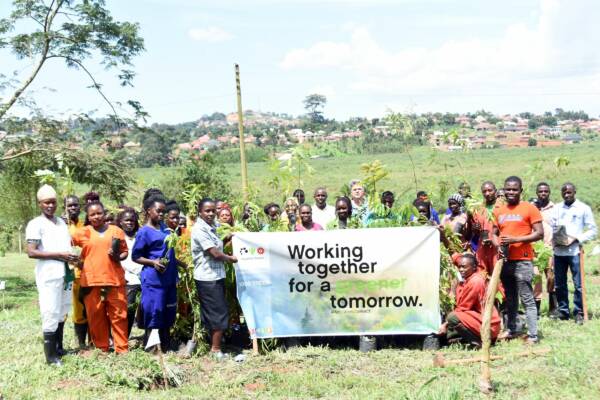 MUKONO, Uganda: With its  ‘A tree for every employee’ campaign, Royal Van Zanten is putting its sustainability programme into action.…

MUNICH, Germany: On 31 August and 1 September 2022, Fleuroselect welcomed more than 80 delegates to Munich for the annual… 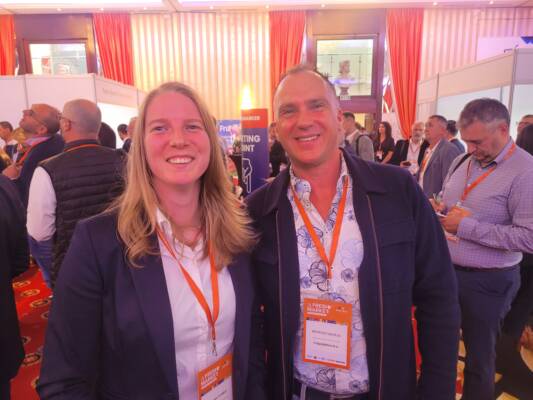 WARSAW, Poland: The phenomenal growth of the Polish market for cut flowers and ornamental plants continues is the driving force…

DIDCOT, UK: The UK’s Horticultural Trades Association (HTA) has announced the winners of its inaugural Ornamental Grower of the Year…