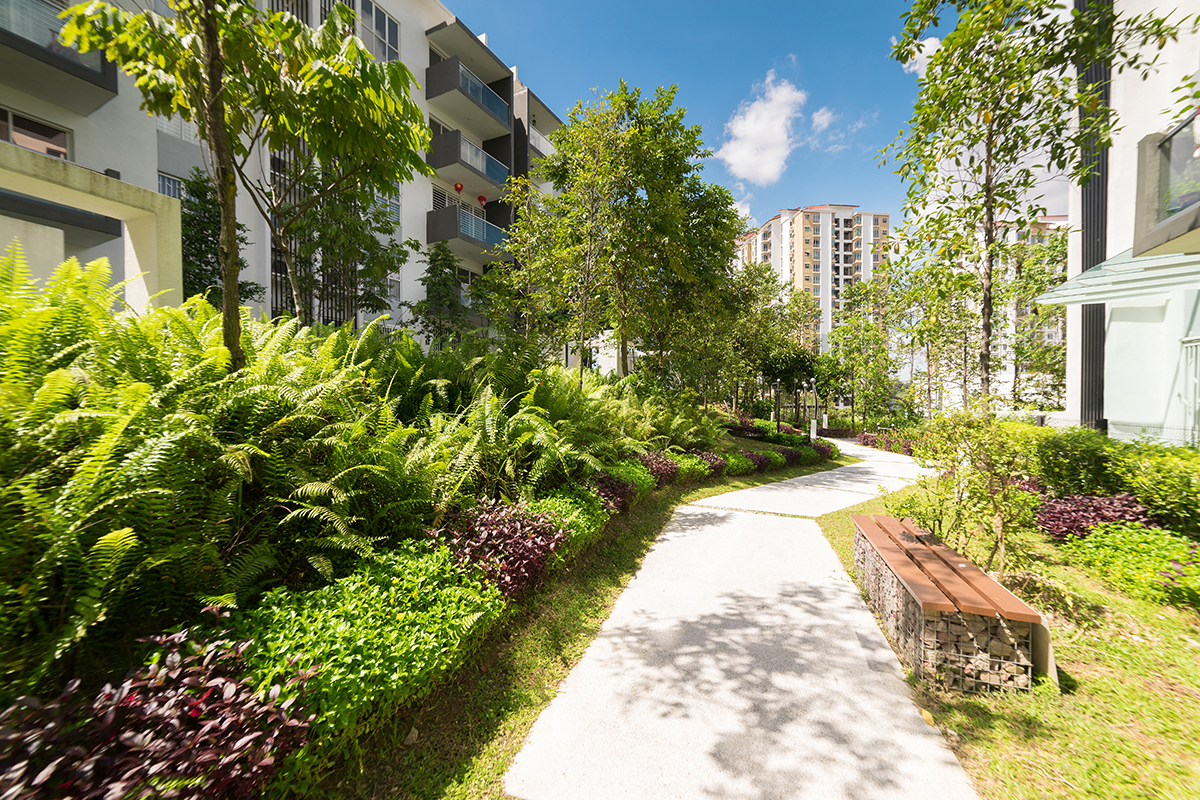 In response to the growing importance of greening our world’s cities, the International Association of Horticultural Producers (AIPH) has launched the first city based ‘Living Green’ Awards.

AIPH strongly believes that the correct use of plants and the landscape in cities plays a critical role in the fight against climate change and all its associated impacts. It is proven that greener cities make healthier citizens and stimulate social and economic development.

The AIPH World Green City Awards celebrate the inclusion of plant life and nature into city design, planning and function and applaud the leaders of this growing movement.

Bernard Oosterom, President, AIPH says, “It is imperative that we embrace a nature-orientated approach to city design and operation. Through the AIPH World Green City Awards, we promote the essential role of plants in creating vibrant urban areas in which people and businesses can thrive. We are calling on city authorities all over the world to showcase what they have done and how they have used ‘Living Green’ to make their cities better for all residents, more sustainable, and more resilient.”

Entries are invited from city governments and relevant organisations around the world that promote and support ‘Living Green’ in their plans. Cities will be celebrated through six categories: Health and wellbeing, Climate change, Economic recovery and inclusive growth, Biodiversity, Water and Social cohesion.

Supporting the Awards, Tim Beatley of Biophilic Cities says: “The importance of nature in our urban lives has never been clearer. Nature can’t just be an afterthought. It must be the central design and planning principle.

We need to recognise and celebrate those cities around the world that are investing in nature, and that understand and see nature as an essential ingredient in happy, healthy, and meaningful lives.

I am excited that for the first time there will be a global award that shines a light on those most exemplary green cities. We believe this award will play an important role in accelerating the global biophilic and green cities movement.”

We want to celebrate every city that, like AIPH, is a champion for the power of plants – Enter the AIPH World Green City Awards 2022. 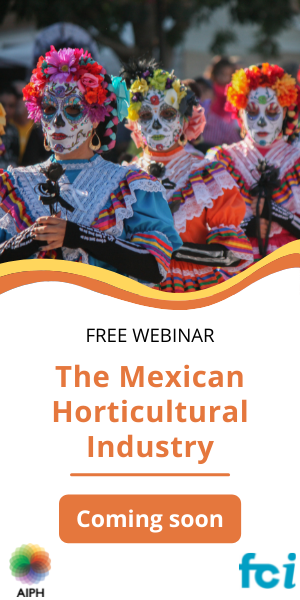 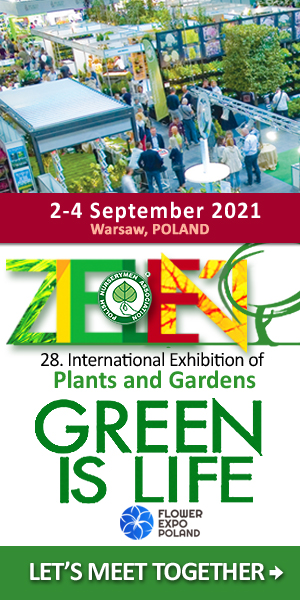 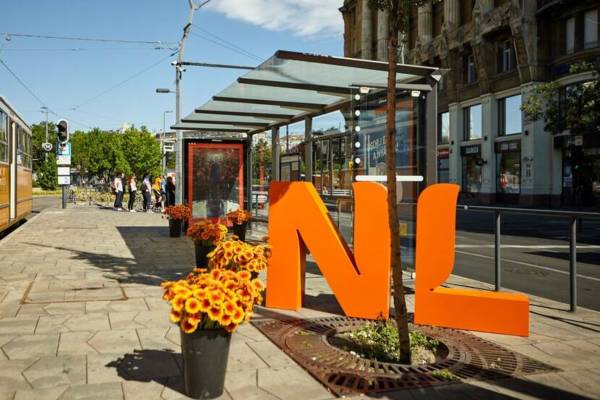 BUDAPEST, Hungary: Agroberichten, the newsletter of the network of Dutch agricultural counsellors worldwide, reports on The Garden of Delight. A… 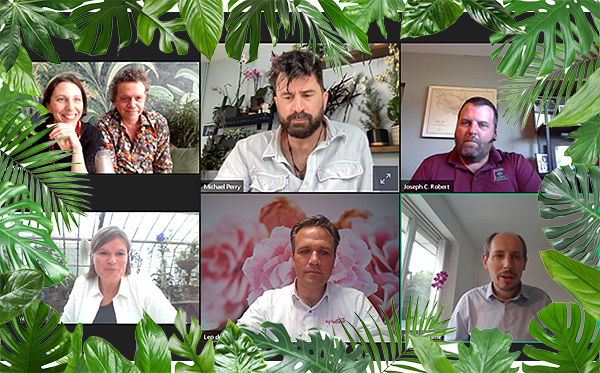 Between pandemic and plantdemic

DIDCOT, United Kingdom: Between pandemic and plantdemic: how can the industry sustain the houseplant trend? This was one of the question… 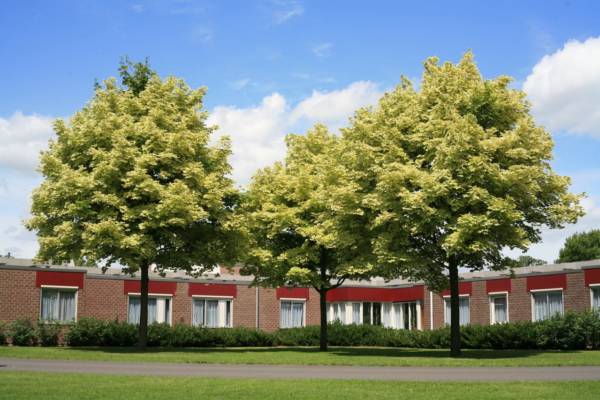 DIDCOT, UK: Following Lord Frost’s announcement yesterday that the UK will be maintaining a “standstill period” for current grace periods…