The International Peatland Society speaks loudly and forcefully on Ukraine 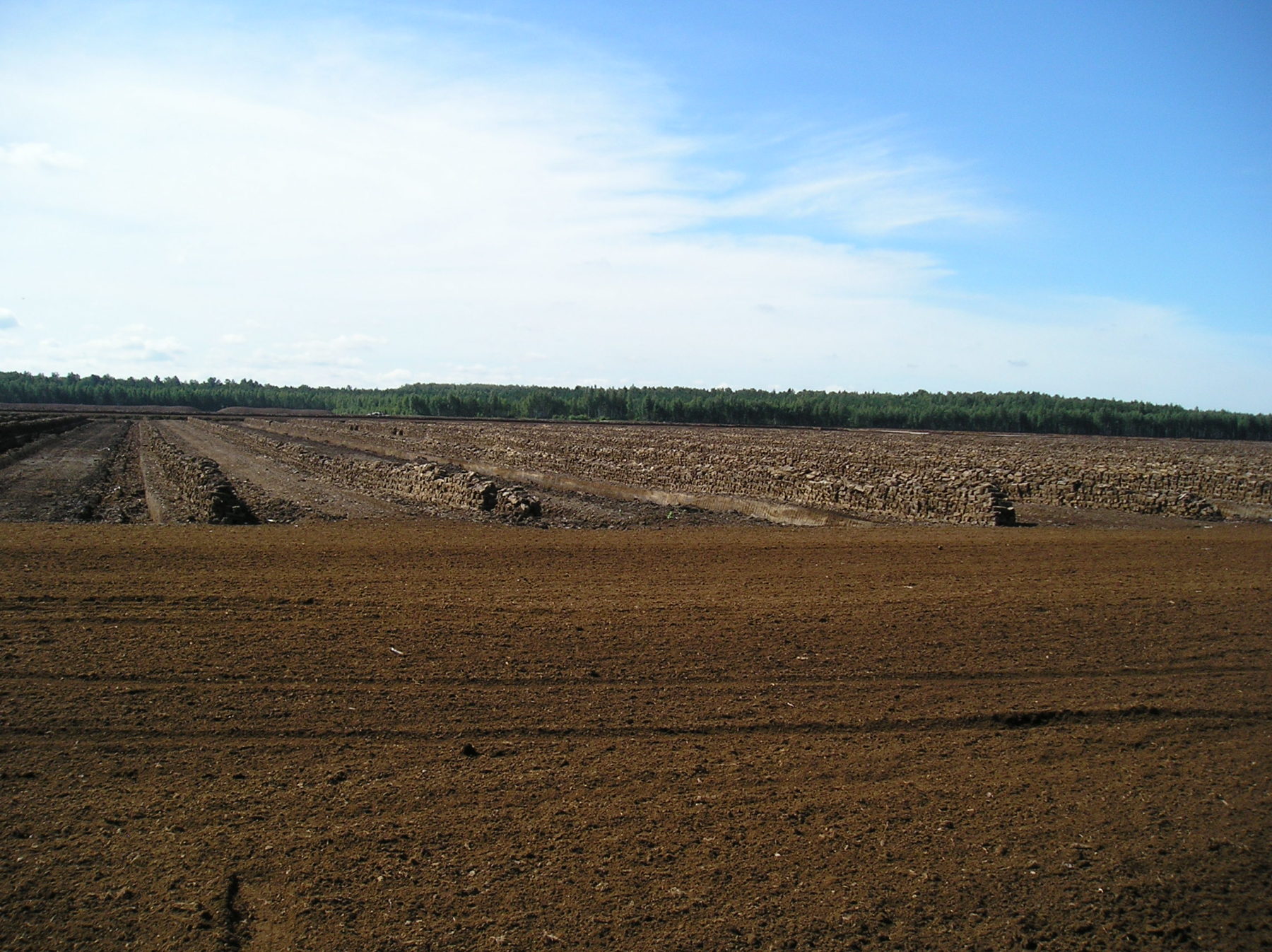 JYVASKYLA, Finland: The International Peatland Society (IPS)  is deeply concerned about the ongoing military and political Russian aggression against the sovereign and the independent state of Ukraine, supported by Belarus. IPS will suspend the membership of the Russian National Committee and will no longer accept Belarusian members until further notice.

“Ukraine, Russia, and Belarus have or have had members in the IPS, and cooperation has been fruitful over more than fifty decades, on professional as well as personal levels. We have often stated that the IPS provided a bridge between countries even during the Cold War and that it has been excellent in bringing people from very different backgrounds together, even in difficult times.

However, a full-blown war is never justified. It destroys economies, habitats, trust, and ordinary people’s lives in every respect. We demand that the attacks on the citizens and cities of Ukraine be stopped immediately.

To underline our intention and join others in their effort to put pressure on the current Russian government, we are forced to sadly announce that IPS will suspend the membership of the Russian National Committee and its members and not accept Belarusian members until further notice.

IPS will also not allow the participation of Russian-based or Belarusian citizens and organisations at its events nor publish their work in IPS publications.

Sales of books, services and other items to Russia and Belarus are paused.

To alleviate the consequences of this war, our Executive Board has decided to donate €1,000 of the IPS’ budget to the Red Cross Emergency Fund.

In addition, our Estonian National Committee kindly stepped in to cover the Ukrainian membership fee in 2021.

If you want to chip in, visit our campaign page at the Red Cross website: https://bit.ly/3tSlXFo

IPS also encourages its members to support local refugee aid activities and join or promote the “Science for Ukraine Initiative” by offering academic positions to Ukrainian scientists and thus helping them to cope abroad: https://scienceforukraine.eu

Having said this, the IPS would like to underline that we do not accept any racism toward Russian-speaking people despite the above measures. We remain in our hope that active and friendly cooperation can be achieved again at some point in the near future.

We are disheartened to implement these decisions but kindly ask members to understand. Our hearts go out to the people in Ukraine, especially women and children who have to flee from their hometowns, losing everything. We also think of their husbands and sons who have to remain and defend their homeland and its independence in a war launched by the Russian President, facing a situation that we have not seen in Europe for many decades. Slava Ukraini!”