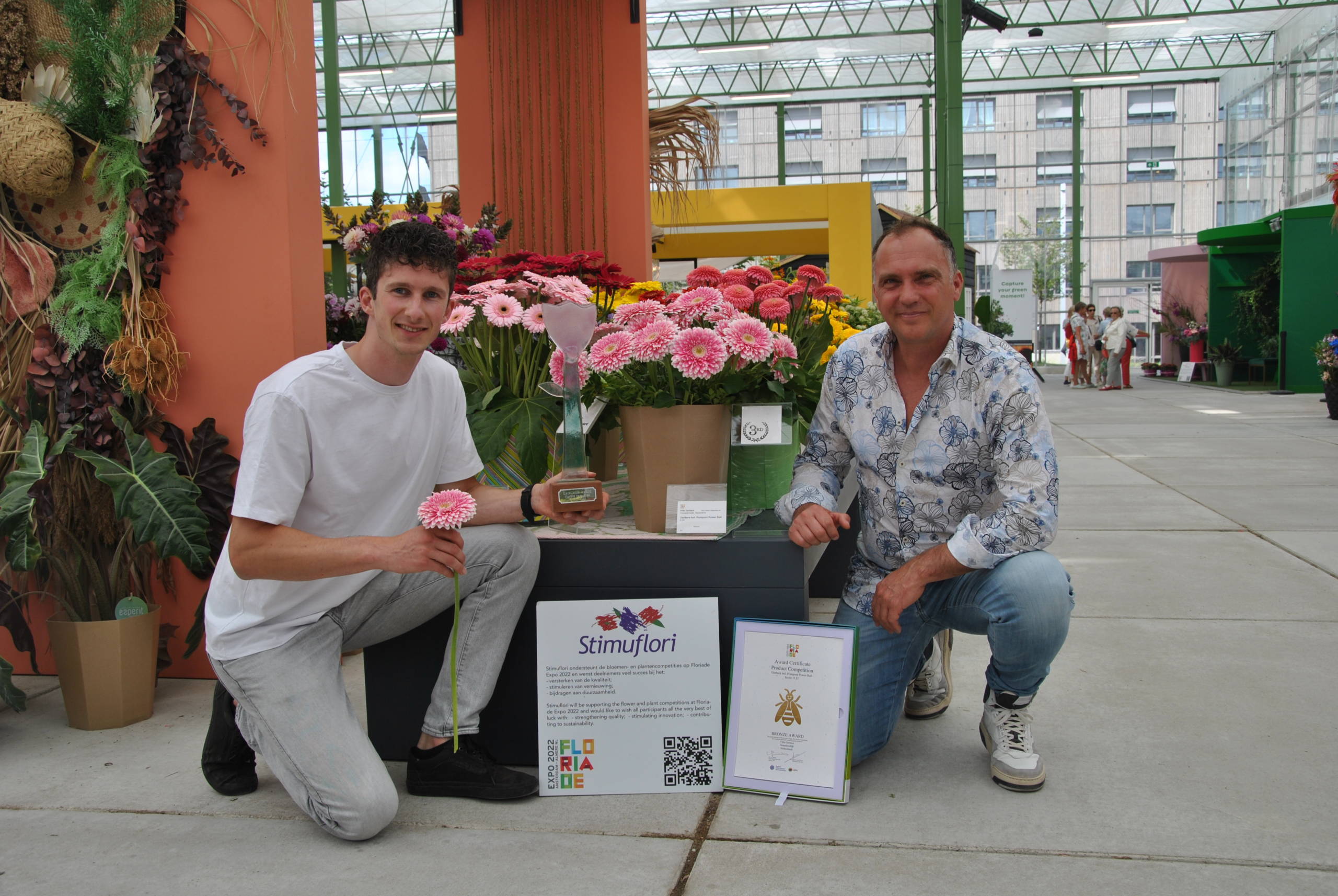 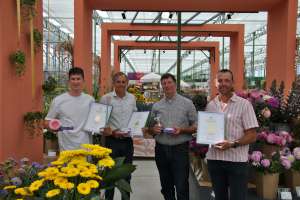 In the Gerbera category, Gerbera mini Canizares submitted by Team The Greenhouse from Almere won Best in Show.

Winfried Versluis, a board member of the Stimuflori foundation and cut tulip trader, presented Dean Zuidgeest from Villa Gerbera with the  Floriade Excellence Award for its Gerbera ‘Pomponi Power Ball’. This award recognises blooms with the wow factor. The judges praised the massive flowers of this two-toned variety, featuring soft pink and white hues.

The Floriade Best in (Greenhouse) Show Awards recognise and promote the very best in ornamentals production undertaken by Dutch growers and their counterparts abroad, judged by a panel of expert judges and public votes. 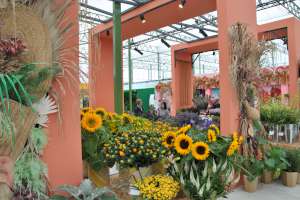 The seventh Floriade Awards Ceremony took place in what, until 27 September, is the home of 13 alternating flower and plants shows: the Green House. The awards are a celebration of the high standards that have been achieved by growers worldwide who, by participating in the Floriade contests, demonstrate their commitment to quality flower and plant growing.

The next Floriade Awards Ceremony is set for 27 July, with exotic flowers, cut anthurium, potted orchids and potted Anthurium in the spotlight.