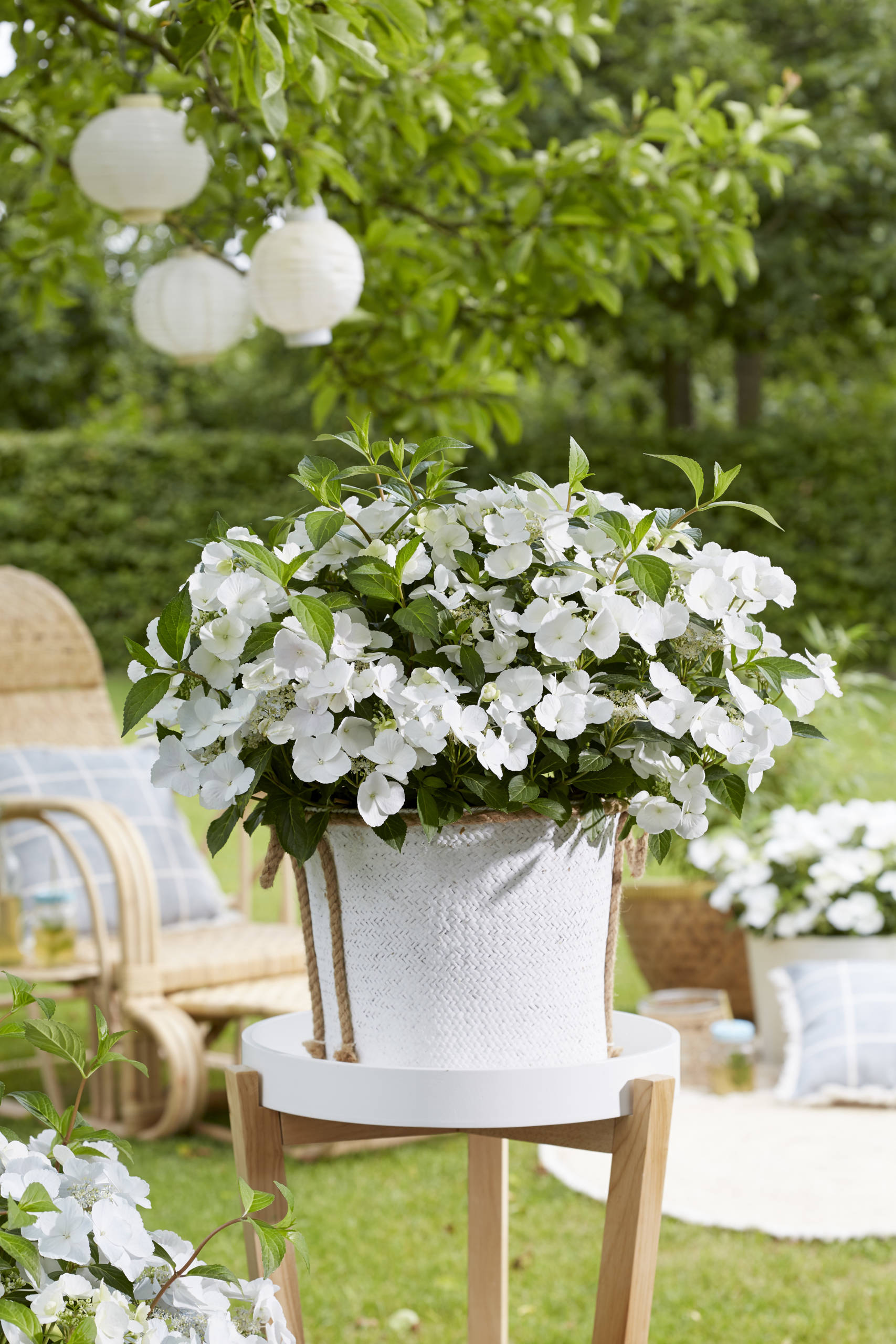 WEILER-SIMMERBERG, Germany: It is relevant that products are not purely generic and easy to replace. With this in mind, Richard Petri rolled out a marketing campaign for hydrangea ‘Runaway Bride’.

Richard Petri is a former marketing director of Selecta One, where he was one of the driving forces behind branding the potted Dianthus Million Kisses. After a 12-year stint at the German breeding company, Petri started his communication and sales agency Riplant AG in 2019.

One of Riplant’s clients asked Petri to create demand for hydrangea Runaway Bride, launched in 2018 and a brainchild of Ushio Sakazaki from Japan, the man who is also the creator of the highly successful Petunia Surfinia series.

Hydrangea Runaway Bride -also known as garland hydrangea-  is an interspecific hybrid that stands out for its weeping habit, vigorous growth and masses of pure white, lacecap flowers, which, unlike other hydrangeas, form along the length of the stems.

According to Petri, the marketing campaign behind Runaway Bride “has addressed millions of consumers across Europe, targeting various well-established channels in different countries.” He continues, “The theme, ‘A wedding with the Runaway Bride®’ appeared in Germany on SAT1 breakfast television as well as in mainstream media such as Bild der Frau, while in France, the bride scored in radio co-ops – and in Sweden, the bride was even featured on a highly broadcast programme for hobby gardeners. From the very start, influencers in the Netherlands were made aware of the product, and they helped to spotlight the bride.”

The aim for 2022 is to strengthen the digital presence of the two brands Runaway Bride® and its offspring French Bolero® Petri says, “With their Facebook and Instagram channels, the unique hydrangeas will aim for younger target groups who are keen on exciting new products. The first collaboration with the Urban Jungle-bloggers is already prepared. The success story of a unique, trendsetting generation of hydrangeas continues as a pan-European campaign.”

Consumers and growers can find out more about the product in seven languages on the following websites https://hydrangearunawaybride.com

Petri believes the brand’s achieved visibility and awareness – whether at garden retail, landscaping, or public green spaces benefit the plant sector. “The campaign management guarantees that all garland hydrangeas only reach the point of sale in special branded packaging. Further attractive advertising material can be ordered for retail presentation – hence, recognition at POS is guaranteed.” 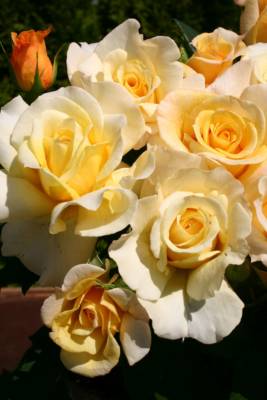 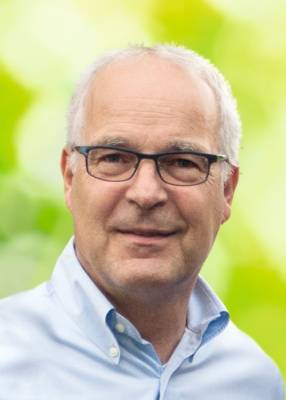 HANN MUNDEN, Germany: Klaudia Benary-Redlefsen and Matthias Redlefsen say their final thank you to Nick as he retires from his… 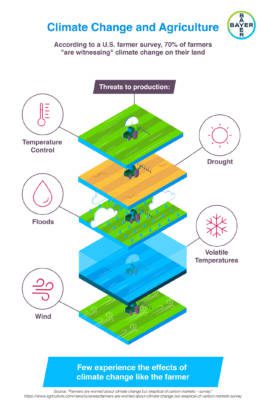 MONHEIM, Germany: Today, Bayer, Bushel and Amazon Web Services (AWS) unveiled Project Carbonview. This has been conceptualised by Bayer and…