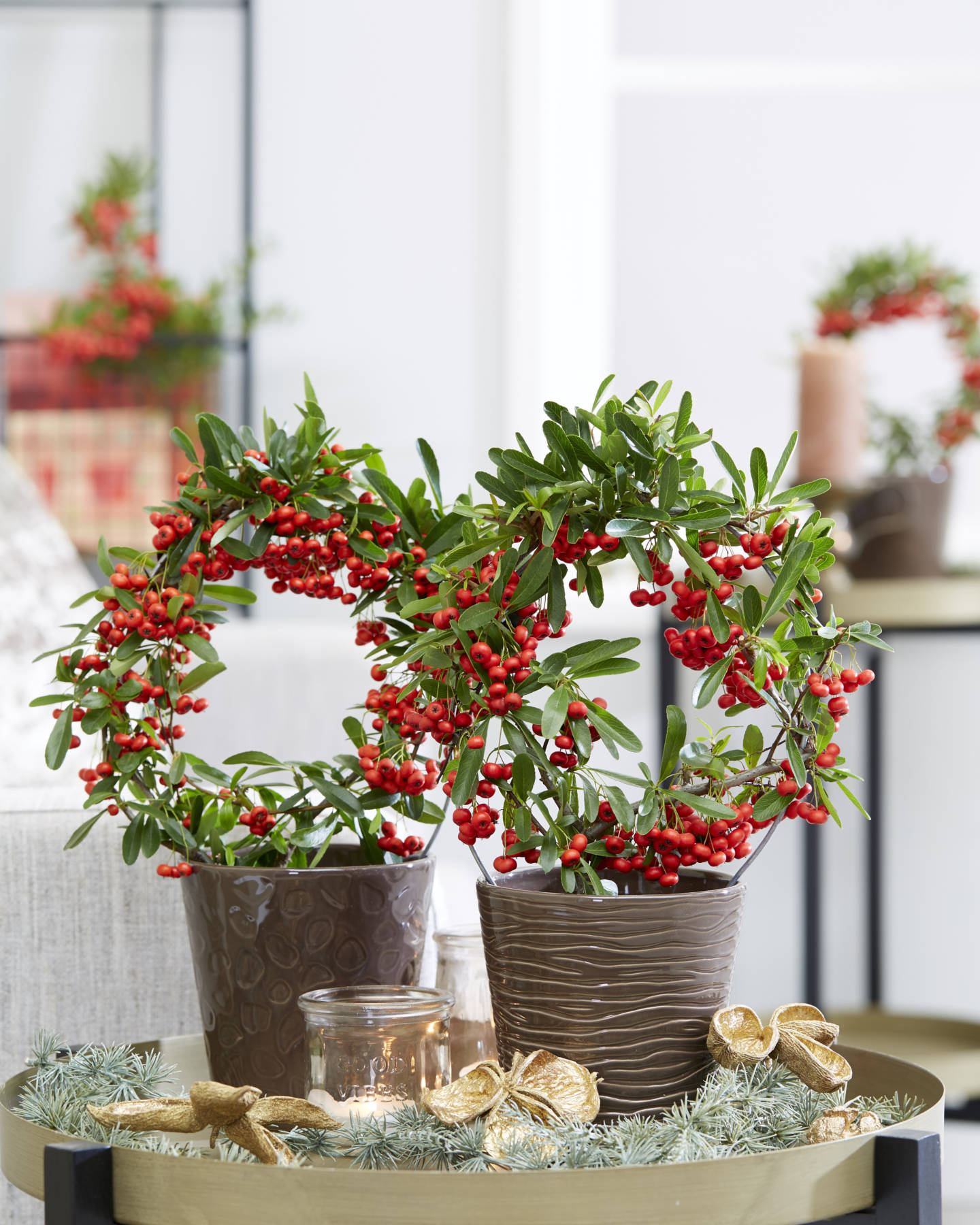 Pyracantha coccinea ‘Red Star’PBR won ‘best in show’ in the category of woody plants. The jury was impressed by the beautiful red berries that stay on the plant for a long period. The award-winning Pyracantha withstands drought conditions and makes a beautiful indoor plant as well. ‘Red Star’PBR is a creation of breeder Van der Sar Vermaat from ‘s-Gravenzande, the Netherlands. 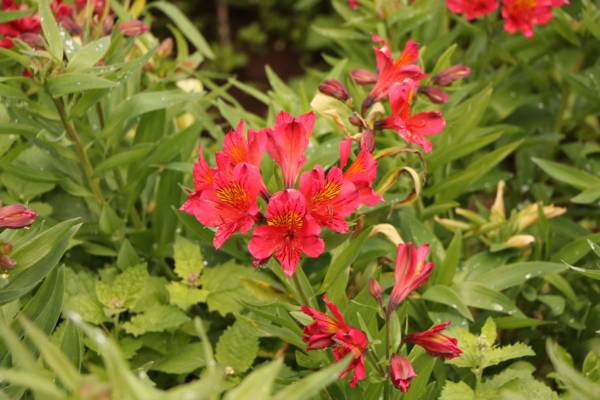 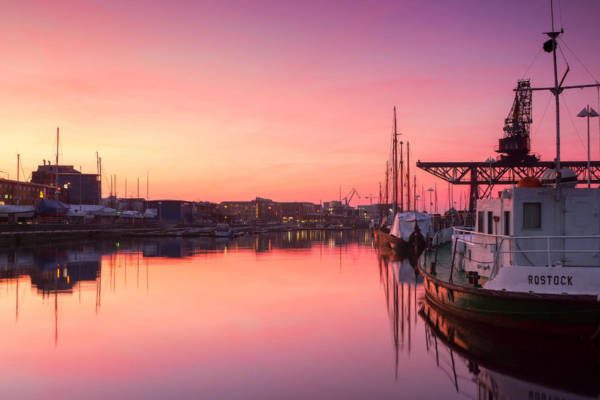