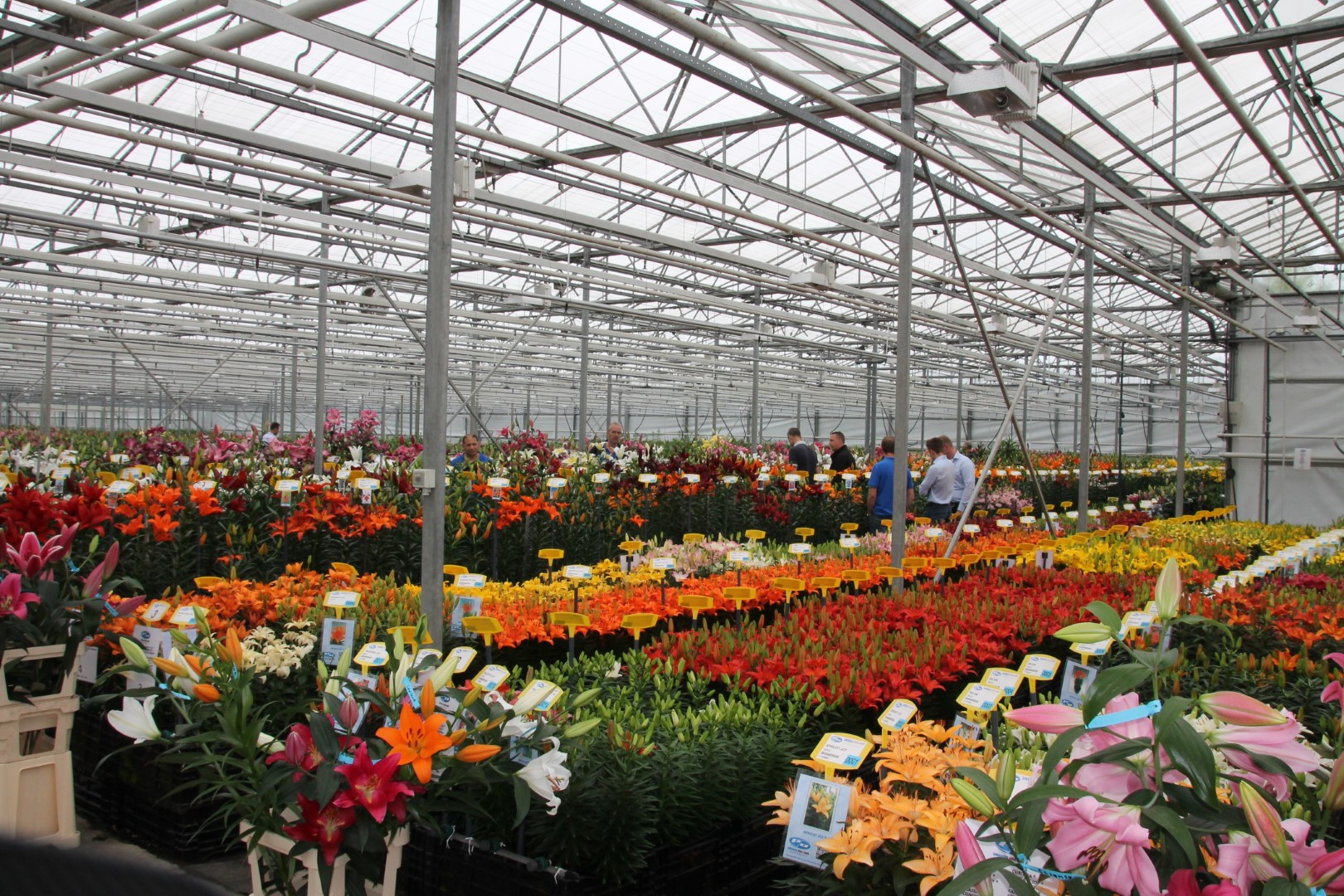 POELDIJK, The Netherlands: Well before the auction clock at 11 am, Gerard Vermeulen, lily specialist and auctioneer at Royal FloraHolland, does his round through the test greenhouse of Onings Holland in Honselersdijk. On the opening day of the Dutch Lily Days, the first official vote is cast for the Lily League®, the top 50 of the world’s most valued lily varieties. And the first person to prepare a benchmark with his knowledge of the top 10 most appealing lilies is Vermeulen. In the coming days, all visitors to the annual lily event will follow his example. After the lines are closed on June 13, the participant who was best at predicting the top 10 will be announced. His or her prize is a plane ticket or travel money.

The Royal FloraHolland auctioneer and lily specialist was amazed by the huge diversity of powerful, new lily varieties making up the complete lily assortment. The visit to the test greenhouse confirmed for him that many new varieties are appearing. ‘You can fill in the top 10 on the basis of famous varieties or ones that are well established. But once you see what potential there is available on display in the test greenhouses during the Dutch Lily Days, then we all realise that quite a few new varieties will become commercially successful,’ says Vermeulen.

The Lily League is deliberately organised to coincide with the Dutch Lily Days. The visitors from far and wide already know and recognise existing varieties in the participants’ test greenhouses. With the Lily League, Onings Holland wants to draw attention to lilies as a whole and the versatility of the varieties and increase the familiarity with different varieties. ‘Voting for your top 10 of varieties that you consider the most promising demands a moment of reflection from the participants. Do you choose traditional and familiar or go for potential? The great thing about making a top 10 is that you see the range of breeders and are inspired by the trial plantings of the Dutch Lily Days,’ as the underlying idea was explained by Evert van Zanten from Onings Holland.

Exclusive presentations available for attendees of the AIPH Sustainability Conference

The AIPH International Conference: The path to sustainability in ornamental horticulture boasts a line-up of expert panellists from around the… 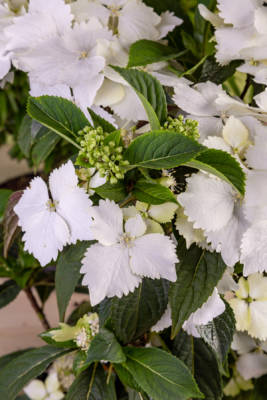 spoga+gafa 2022: in person and online at Messe Koln

COLOGNE, Germany: With less than months to go, preparations for Germany’s premier garden and outdoor living trade show spoga+gafa are…