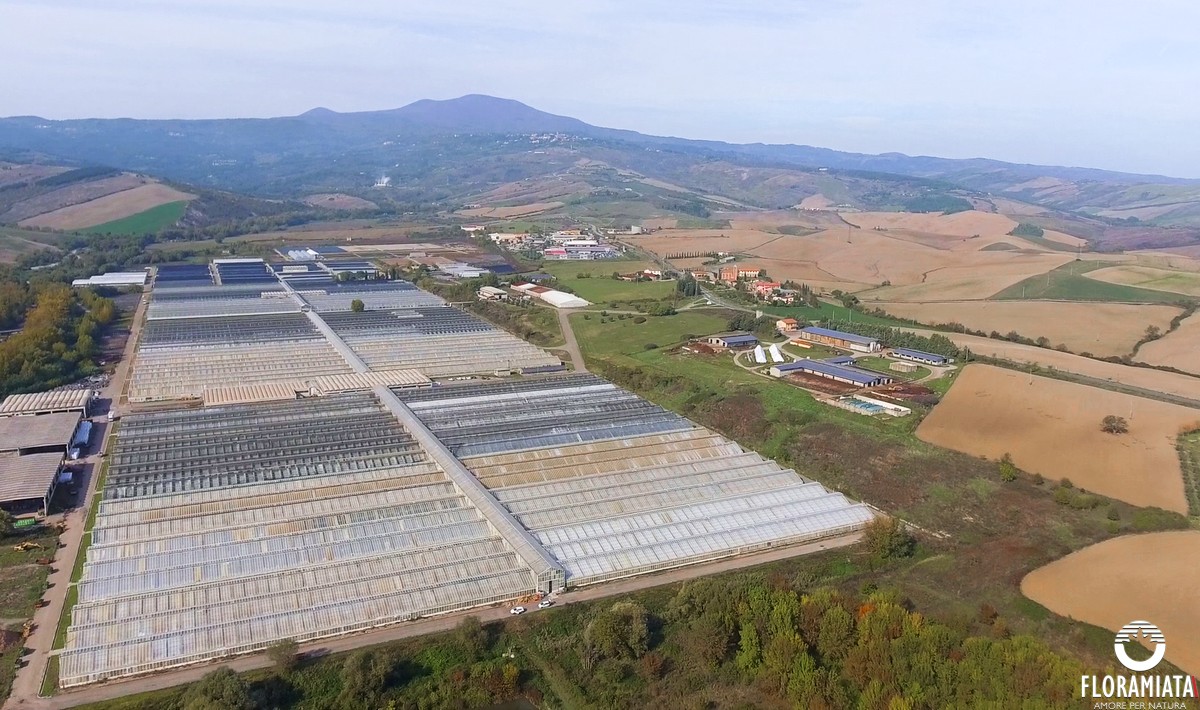 Tesi’s move to withdraw their assets from the Floramiata company does not come as a surprise. Last summer, Floramiata announced ‘organisational changes to support continued technical innovation and commercial success in the greenhouse production of tropical indoor plants’. Back then, blatantly missing in the new management team announcement was Marco Cappellini’s name, the Giorgio Tesi’s Group general manager.

Cappellini’s absence raised more questions as he and Dr Enrico Barcella (now replaced by Roberto Leo), along with Floramiata’s dedicated workforce played a pivotal role in the company’s restructuring process.

In August 2020, Floramiata appointed four new senior members to its management team with each their field of competence. Nino Barile, the founder of F.lli Barile S.p.A., a leading floral wholesaler, joined as sales director to drive innovation in export sales,  IT and marketing. Romano Dainelli, head of Tuscan real estate developer Findeco Spa, joined as Financial Director while Mirko Bravi, founder of energy company LMS Energia, took up his role as Director at the company’s department of energy. Michele Bisceglia, owner of the eponymous potted plant nursery joined as Production Director. But there was no reference made of a Tesi rep’s appointment in Floramiata’s management team.

Giorgio Tesi Group,  Findeco, Barile Flowers Service, LMS and Bisceglia acquired the company in 2017. Two years earlier, the company had been declared bankrupt as it struggled under a mammoth debt burden. But now that houseplants (especially tropical foliage) have surged back into popularity Floramiata has been successfully restructured with high levels of automation and sustainability.

Nino Barile and Michele Bisceglia say they have now reached an agreement with Giorgio Tesi Group to acquire its 26.5 per cent share in the Floramiata company.  “We can look back on three years of fruitful and close collaboration. It was rewarding to be part of the company’ restructuring, consolidation and rebirth,”  said  Fabrizio Tesi, who thanked Floramiata’s management team, employees for their commitment and trust.

For Findeco and LMS, nothing will change as they will maintain their existing shares in Floramiata.