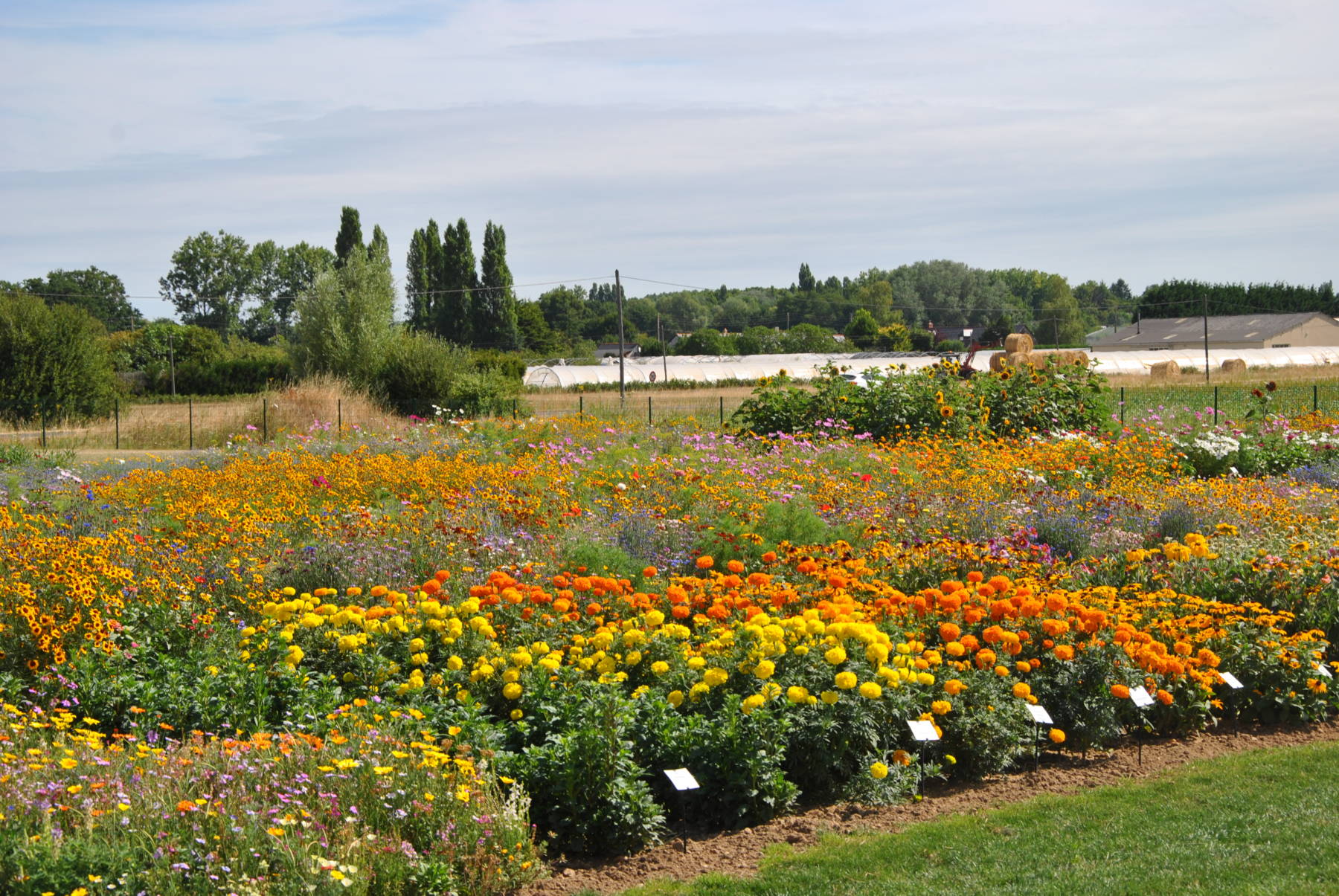 The stamp of approval of DG Agri, the European Commission’s department which is responsible for EU policy on agriculture and rural development, and the opening of the fund to applications set between 29 March – 28 April 2021 is the news Val’Hor President Mikaël Mercier was waiting for.

Already in March 2020, Val’Hor sounded the alarm over Covid-19, stressing that the outbreak of the pandemic had come at a business critical time of the year, which is usually peak season for flower and plant sales. “France’s first lockdown between 15 Mars and 15 May 2020, forced growers to throw huge mountains of perfectly healthy fully grown flowers and plants onto the compost heap after the government ordered garden centres and flower shops to close. The financial losses in the French ornamental horticulture industry during this period were as high as €60 million,”says Mercier. He continues, “The aid package will partially compensate flower and plant growers for the losses of turnover suffered due to the coronavirus outbreak, and will give heavily battered entrepreneurs some room to breathe. France is rapidly losing its networks of growers with 50 per cent growers less in the last 10 years alone. I hope that this aid will help to save and develop the French production sector. One week ago, the PM announced that florists and garden centres can stay open during the partial lockdown for 16 regions and which will last for four weeks. This, and the ‘essential status’ flowers and plants have been granted more recently, should put the industry back on track. Luckily, growers are currently experiencing increased demand for flowers and plants, providing a boost to the sector at large.”

Val’Hor and associated industry bodies are happy that growers will finally receive the financial help they need to fight the pandemic in spite of the industry’s patience which was put to the test: French agriculture minister Julien Denormandie announced the pandemic relief package on 19 November 2020. But it took another four months to become reality as the fund needed approval by the European Commission’s executive commission.

FranceAgriMer, the farm office that is overseeing the aid package, published the main conditions for accessing the aid on 25 March. The €25 million fund will benefit horticultural entrepreneurs who have suffered a turnover loss of at least 30 per cent between 16 March and 10 May. Compensations may vary between a minimum of €1,500 and a maximum of €1,000,000.