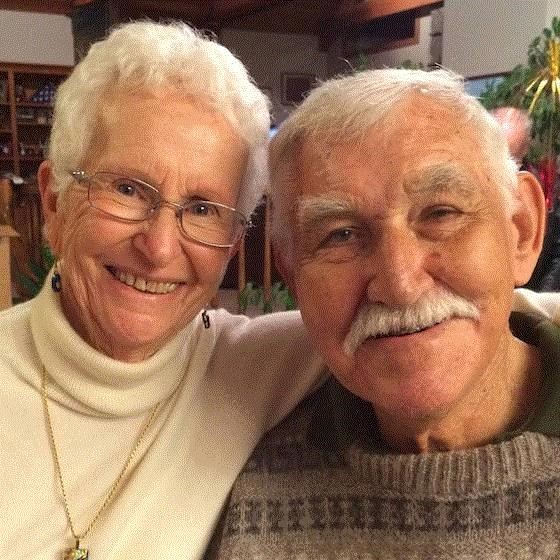 In his Acres Online newsletter Acres Online, Chris Beytes, editor at large of our sister publication GrowerTalks, reports that Glenn Goldsmith, iconic plant breeder and founder of Goldsmith Seeds, passed away on Saturday 18 December in Hawaii, where he had resided for many years. He was 93.

Glenn’s passing probably marks the end of an era to many—a time when a visionary plant breeder could start a new breeding business from scratch and quickly make an international name for himself and his varieties. Has it happened since Goldsmith? Perhaps … but I can’t think of an example off the top of my head.

Glenn was apparently born to breed flowers. He told an interviewer in 1986 that he was crossbreeding gladiolas at age 9. He started Goldsmith Seeds in Gilroy, California, in 1962, after stints with Denholm Seeds and PanAmerican Seed. By 1967, his breeding work was such that he invited seed company sales reps out to Gilroy to see his new varieties compared to the competition. They came … and slipped out to a few other neighboring ring seed companies while out there … and the California Pack Trials was born.

Over its 46 years as a family business (three of Glenn’s four sons—Joel, Richard and Jim—were all in management; eldest son Bill went into radio), Goldsmith Seeds was responsible for 20 All-America Selections winners, starting with Bright Butterflies Snapdragon in 1966. You’ll also recognise Janie Marigold (1980) and Fantasy Petunia (1996).

And they were innovative in more than just plant breeding—in 1992, Goldsmith became the first California agricultural firm to provide on-site, company-paid child care. By the ’90s, Goldsmith was a multinational company with operations in the U.S., Europe, Central America and Africa.

It was the Ralstonia outbreak of 2003 that made the Goldsmith family aware of the risky nature of such a business and that led to their decision in 2008 to sell the family business to Syngenta for a reported $74 million. By then, Glenn and his wife, Jane, had retired to the island of Kauai, although he would still make appearances at Pack Trials (now CAST, the California Spring Trials). 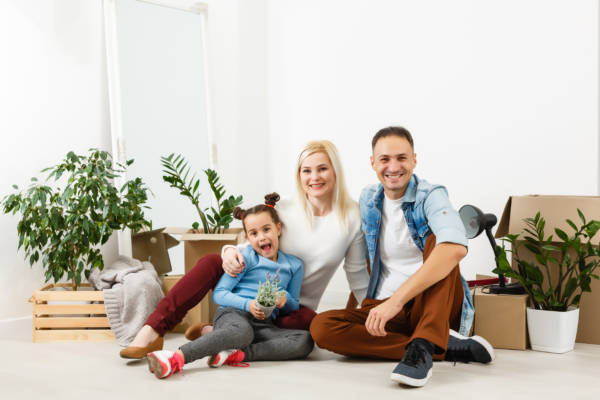 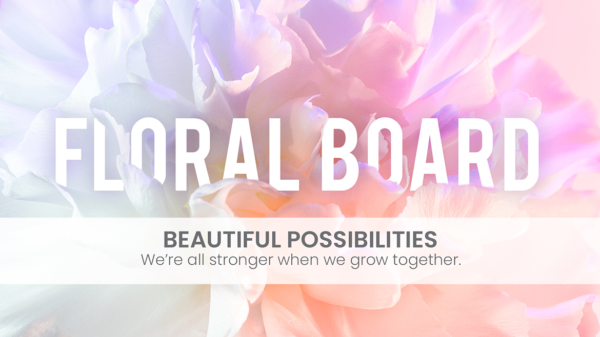 ALEXANDRIA, USA: The USA’s Floral Board uses a two-minute video to explain its national marketing campaign in an easy way.…

DIDCOT, UK: Gardening writer and broadcaster Peter Seabrook has died suddenly aged 86. In a tribute to the legendary gardening…