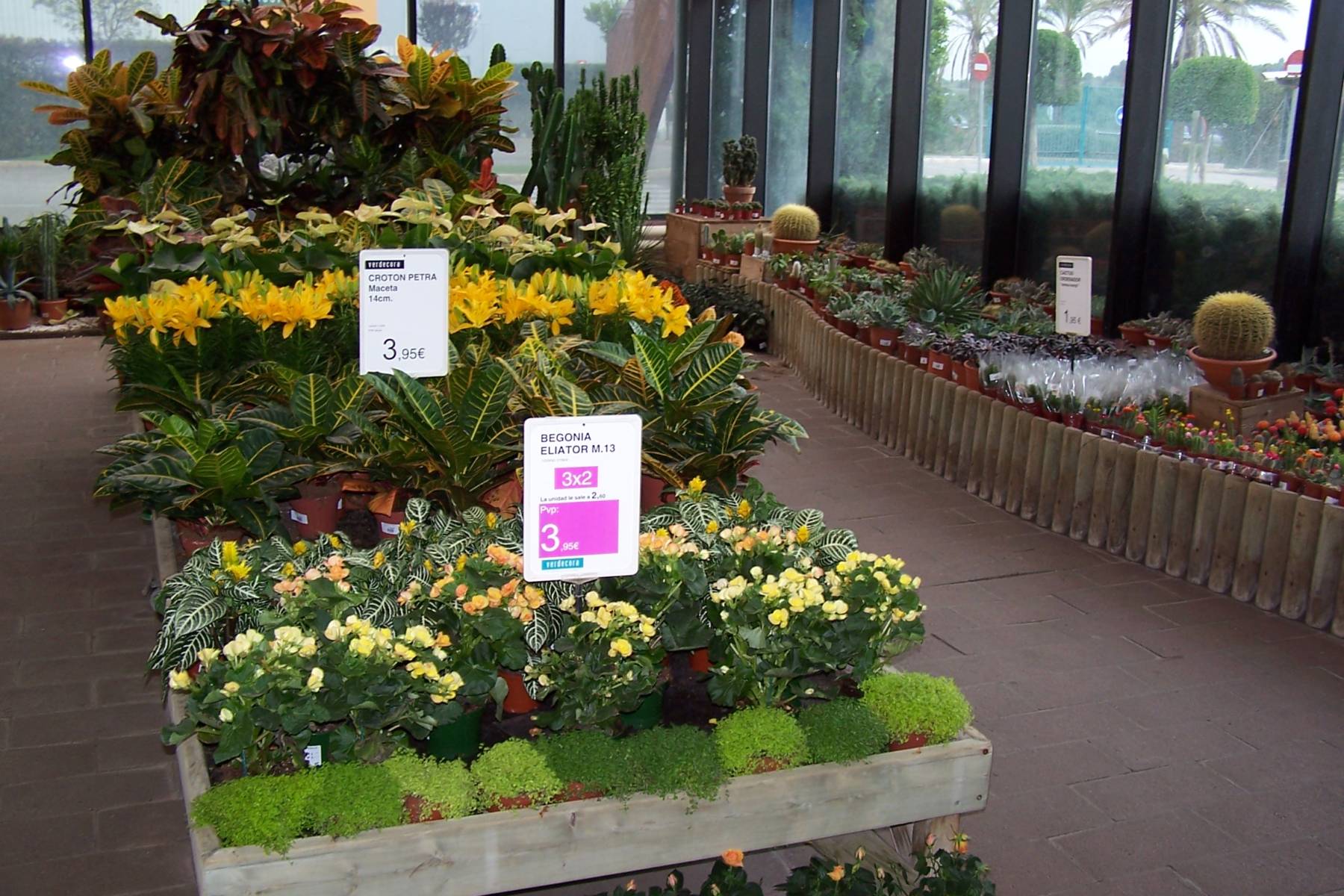 MADRID, Spain: Spanish living plant and fresh cut flowers exports in January 2021 amounted to €23.8 million, the same value as in January 2020, while ornamentals imported to Spain plummeted by 14 per cent, to a value of €16.8 million, according to Spanish Customs Administration and Special Taxes data.

In processing the data, industry body FEPEX found living plants continue to be the most notable export product. Export of living plants rose by 1 per cent compared to January 2020, representing a value of €16.6 million.

The global health crisis is generating winners and losers with Spanish cut flower segment undoubtingly feeling more pressure as couples rethink their wedding arrangements and other celebration events continue to be cancelled and postponed. Export of Spanish cut flowers dropped by 7 per cent, representing a value of €5.2 million. In cut roses the decline was most noticeable with export sales decreasing by 12 per cent to a value of €1.1 million, followed by carnations, with a 19 per cent drop to a value of €530,944.