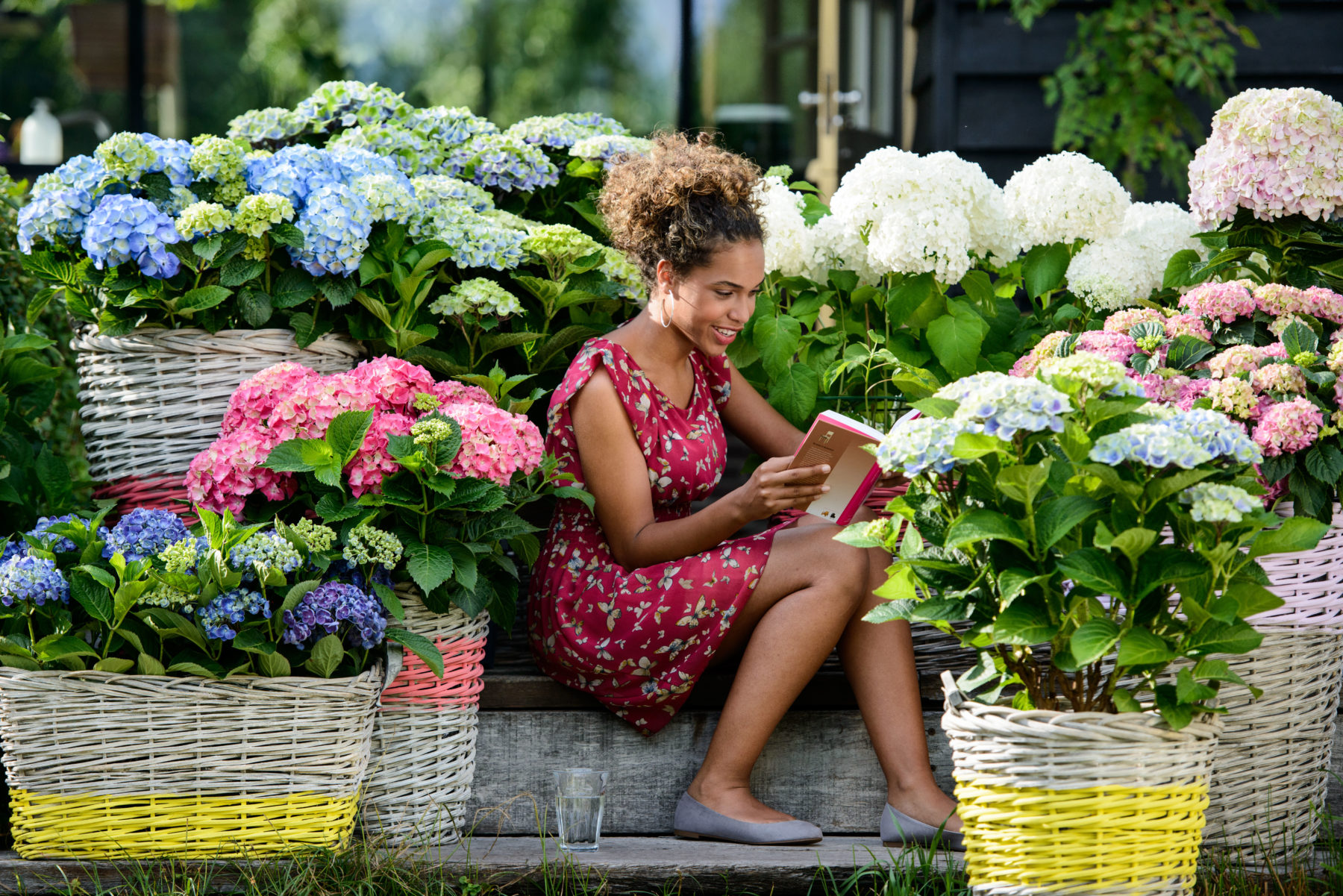 “Basically it’s not just garden centres,” Mathys points out. “This market consists of what is sold in garden centres and in DIY markets. Market percentages of garden centres and DIY markets differ per country. Normally garden centres will offer a wider assortment and   better quality. But as a grower or exporter you could  also sell   quality goods to DIY markets, provided the owner or store manager wants this level of product . The assortment and the quality you sell also depends on the formula and the strictness with which this is handled. Imagine three Dutch Intratuin markets, owned by the same person. This means two stores will have store managers. How much freedom do they get to make their own decisions? How much is decided upon by the owner or the central buying department of Intratuin?

It also differs per country whether garden centres focus on hardware (tools and decorative materials) or software (garden plants, potted plants and flowers). “In Germany roughly 65 percent of all turnover consists of green products, Mathys says. “In Holland this is only around 50 percent.”

When Mathys is asked which garden centres are the most successful,  he gives us his top four. “I think  German garden centres are positioned the best. In Germany the owner is involved in finances  and  policies concerning his shop. There are formulas, but there is also freedom to make your own decisions. Moreover, the German economy has recovered completely from the economic crisis. Meanwhile German garden centres discovered that they can use plants as USP’s. Everyone can sell garden chairs but it is a USP when you can show your customers that your quality is the best that’s  for sale since you know where to buy the good stuff.

The Dutch are in second place. They are very keen on figures and cost efficiency. They’re probably too cost-driven. Maybe, for instance, it  would be better to close your shop for one day and use that time  to improve  your employees’ knowledge.

The British in third place is partly a consequence of Brexit uncertainties. These consequences can be quite big. Take for instance what happened to the Irish mushroom growers who are the main suppliers of the British market. Four big nurseries have had to close their doors already due to the weakening pound.