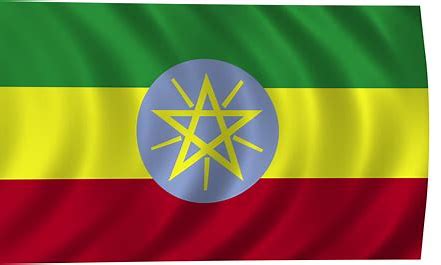 Prime Minister Abiy Ahmed downsized his cabinet ministers from 28 to 20. In addition, he appointed 55 state ministers at various ministerial offices on Tuesday 23 October 2018.

Dr. Kaba Urgessa has served as a state minister to the Ministry of Agriculture since 2013. Recently, he was heading the natural resource section of the Ministry mandated to conservation of soil and water, efficient use of irrigation water, land administration and use, soil fertility and climate resilient green economy including climate smart agriculture.

Prior to joining the Ministry of Agriculture, Dr. Kabba served as state minister of Higher Education in the Ministry of Education for six years and held various positions at Jimma University. He started his professional career as a technical assistant at the college of Agriculture and Veterinary Medicine, followed by positions in the educational context as well as a dean and president’s department head of Jimma University.

Dr. Gebregziabher Gebreyohannes was appointed State Minister for Livestock and Fishery in 2013. He has a profound experience in Ethiopia’s livestock sector. He has BSc and MSc degrees from Haramaya University. During his MSc studies, he was a graduate fellow in animal production at ILRI. After gaining research experience in animal production, he completed a PhD in dairy animal breeding at Kasetsart University. He has more than 25 years research experience, and he served in the Oromia and Tigray agricultural research institutes in different research and administrative positions.