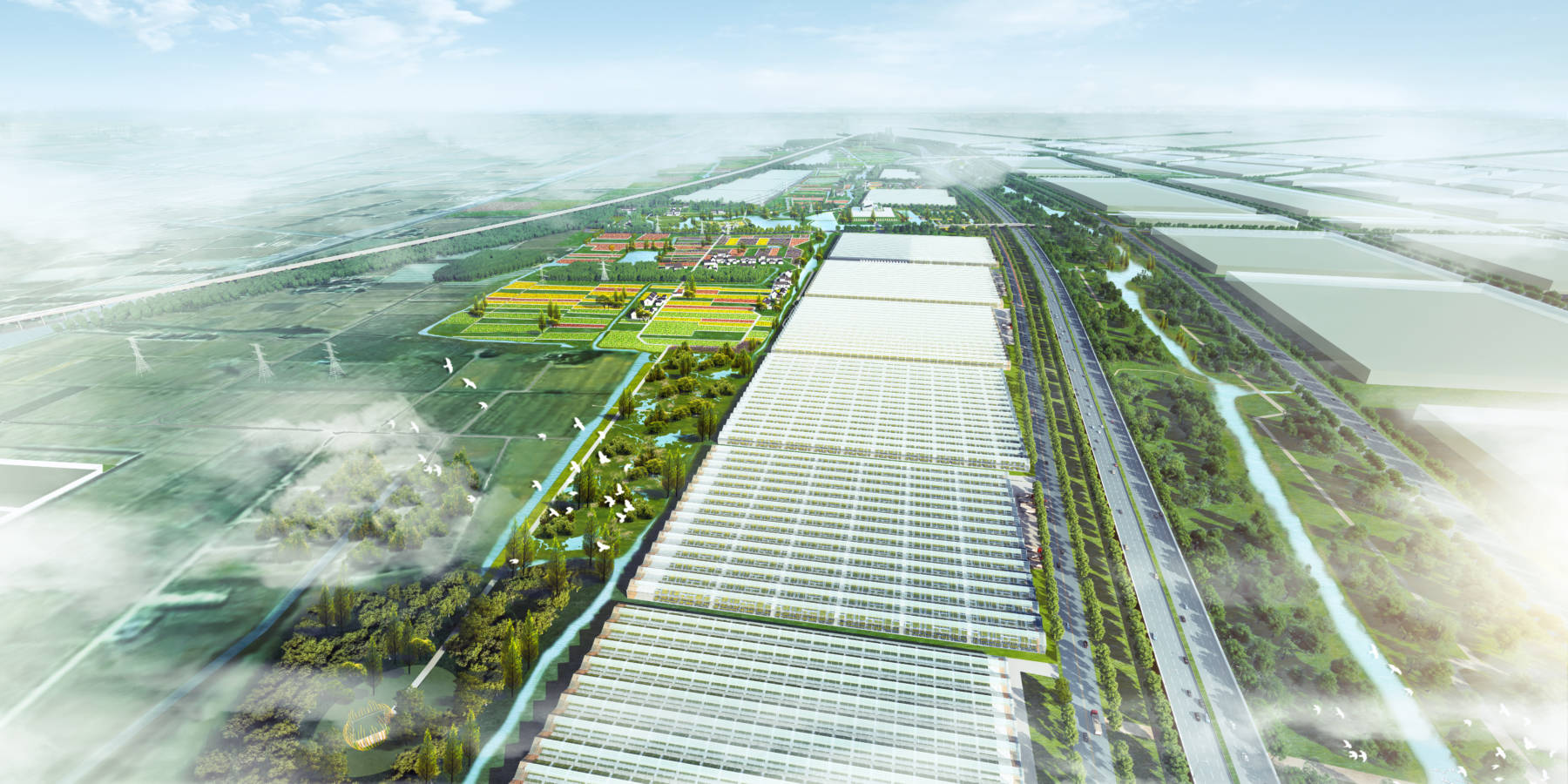 The investment from the joint venture will include a new, 400 ha Sino-Dutch High-Tech Agriculture Park’ in China’s Yangthze Delta Megalopolis, which is expected to open in 2024. The park is part of Greater Jiashan Sino-Dutch Industrial Park, which has been under development since 2014.

The official launch of the joint venture to develop the Sino-Dutch High-Tech Agriculture Park took place today at the GreenTech show in Amsterdam. A shareholders’ agreement between Jiashan Sino-Dutch Industrial Park Investment Company and Dutch Greenhouse Delta was signed, marking the latest step in the development of the park.

The joint venture will blend together the expertise and experience of Dutch greenhouse builders with the understanding of Chinese consumers. The agriculture park will grow fresh produce using the most advanced greenhouse horticulture technology. The crops could eventually be sold directly to the Chinese consumer via e-commerce giants such as Alibaba.

In October 2018, a memorandum of understanding was signed in the presence of Chinese Prime Minister Li Keqiang and Dutch Prime Minister Mark Rutte. Today’s launch of the joint venture, officially titled ‘Greenport Jiashan Sino-Dutch AgTech Co.’, marks the next step in realising the High-Tech Agriculture Park.

The shareholders’ agreement was signed at the GreenTech trade fair by Mr M.A. Jun, chair of Jiashan Sino-Dutch Industrial Park Investment Company, and Eric Egberts, CEO of the Dutch Greenhouse Delta Foundation. The ceremony took place in the presence of Mrs Xu Qing, Vice-Mayor of Jiaxing City and party secretary of Jiashan county, and Henk Stigter, representing the Agricultural Council and the Embassy of the Kingdom of the Netherlands in China.