Home > NetherlandsOpinion > Demand far exceeds supply, but all is not rosy for Valentine’s Day

Demand far exceeds supply, but all is not rosy for Valentine’s Day 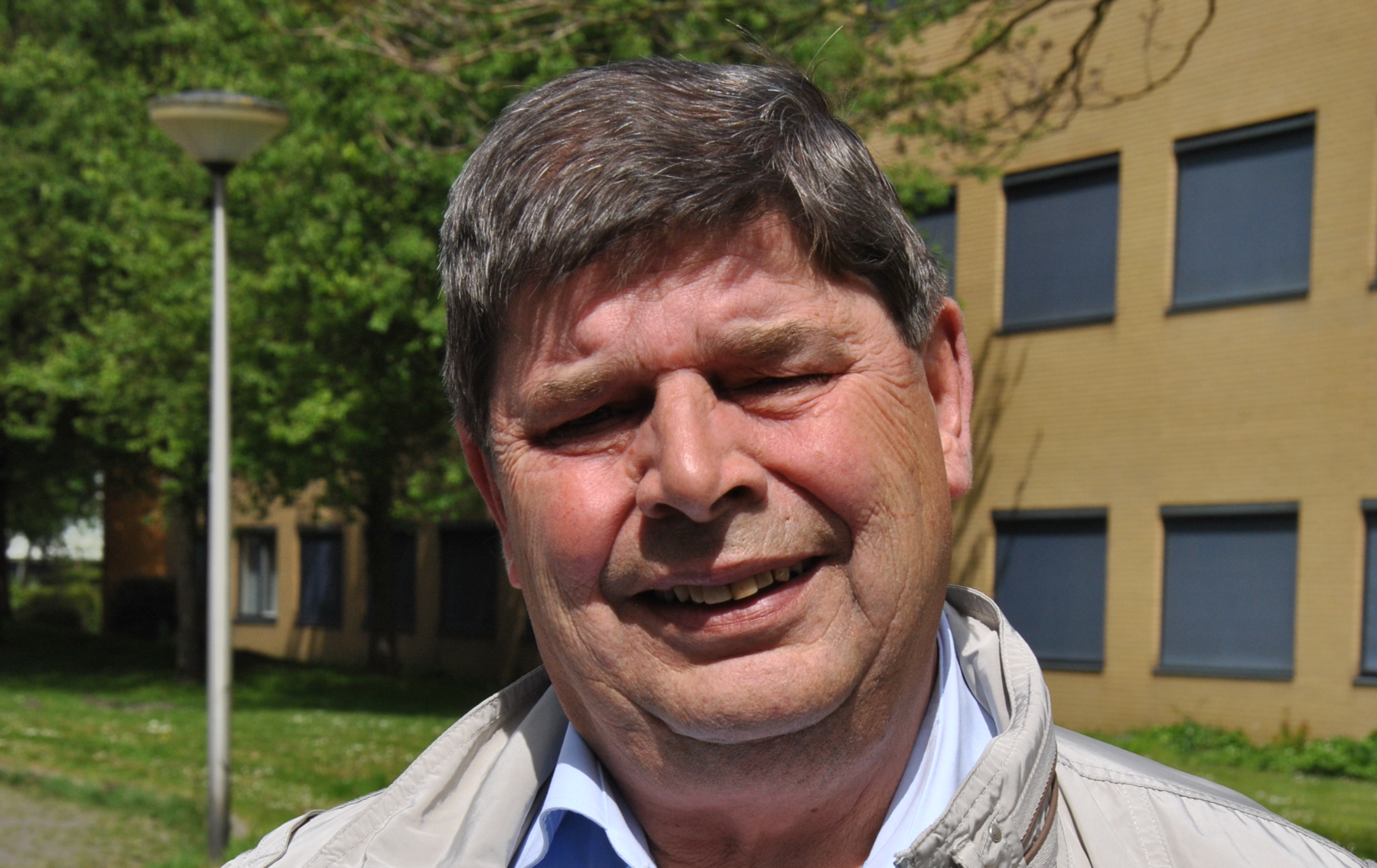 Valentine’s Day, or the celebration of LOVE, originated as a religious ceremony during Roman times. In the early centuries, it was a fascinating time in theological history when momentous changes took place. However, few reliable and verifiable sources provide us with narrative accounts of why we celebrate love on this day – to make matters confusing, there are three different Valentine stories.

The Valentine in my story lived under Emperor Claudius II, who had ruled that in his army, only single men make better soldiers. Therefore he outlawed marriage for men joining his forces. A young priest named Valentine – Valentino–  was furious with this injustice and defied Claudius by marrying lovers secretly. Eventually, the emperor discovered Valentine’s actions and sentenced him to death.

Before his execution, Valentine, who was also known for his healing powers, spent his time in jail where he fell in love with his jailer’s blind daughter. The jailer asked Valentine to heal his daughter’s eyes. Valentine sent a letter to the girl before his death and signed it, “From Your Valentine” on 14 February, 270 AD.

Soon after his demise, the daughter opened Valentine’s letter, and she regained her sight. Around 496 AD, Pope Gelasius declared the date, 14 February,  a day to honour Valentine, who had become a Saint.

Today, the real miracle is that the whole flower industry owes a debt of gratitude to Valentine for having laid the foundation for the world’s most important floral holiday.

Flowers fulfil many needs, but overall we can say that the message they convey is love (remember dear readers, I stem from the Flower Power generation). Nearly everyone loves sending, buying and receiving flowers. And flowers are even capable of enhancing our energy levels at home or in the office.

At the time of writing, 10 February 2021, flower shipments continue to move at record pace and pricing is good, both in Europe and North America. So, many flower growers are happy. And, not only are red roses expensive, but even the prices for tulips are incredibly high compared to the same period over the last five years.

In the Netherlands, growers earn 18 to 22 cents a stem on the free market. How come? On the one hand, it boils down to the well-known Pork Cycle, the phenomena of cyclical fluctuations of supply and demand seen in livestock markets. For many years, tulip prices were under pressure, as a result, growers started to plant less, resulting in limited supply volumes and higher prices.

Simultaneously,  in an ironic twist of fate, Covid-19 forced people to spend much more time at home and take considerable more interest in decoration and home styling.  This situation coupled with the peak demand at this time of year for floral tributes for Valentine’s Day, International Women’s Day and the UK’s Mothering Sunday, will cause prices to spike.

However, transportation costs are very high, which applies not only to airfreight but also to maritime transport. Shipping costs have skyrocketed over the last few months. Covid-19 has disrupted international trade flows, driving up prices. And since Asia shows signs of prudent economic recovery, there are significant delays in delivery schedules and not enough containers.

I asked my dear friend and industry professional in the USA, William Armellini, about his country’s market. He explained that the situation is more or less similar to Europe with high prices for flowers. Transportation costs out of Bogotá and Quito are very high. To make things worse, the Ecuadorian government stopped the transportation subsidies. Because there are no passengers flights, flowers need to travel by freighters only. And that is now an exercise which is even more expensive.

Ecuador’s situation is dire: workers went on strike in October, flower growers had to deal with cold weather and the supply of fertilisers, which are increasingly becoming more expensive. After Brazil, Ecuador has been hit the hardest by Covid-19, with many casualties. The country’s flower farms are taking a hit with curfew restricting movements and social distancing measures.

Does all this mean that floral wholesalers in Europe find themselves in a kind of Valentine Walhalla? The answer is the Valentine trade typically models long-term supply contracts between bouquet makers and supermarket chains.  Prices have been agreed a long time ago and based upon price developments over the past few years.

We see that the bouquet factories that did not contract their supplying flower growers on time now have to purchase their flowers from an overheated free market. Flowers which they subsequently have to sell to the retailer, are way beyond the purchase prices.

Another phenomenon is supermarket chains ordering much higher volumes than mentioned in their contracts. In such cases, the bouquet maker is subject to the whims of the supermarket. The supermarket’s power is well-known: “Dear bouquet maker if you are unable to supply according to the rules of the contract, we will no longer order flowers from you next year”.

Truth be told, the power play also works the other way around with wholesalers timely securing their orders for prices based on last year’s sales data. This group of traders are among this year’s Valentine winners.

Today, we can honour Saint Valentine. We can thank this gracious Saint for creating a market where supplies are limited, and prices are high, where demand exceeds supply. And that’s a market every entrepreneur dreams of – especially in our sector where profit margins are usually razor thin. This year, Valentine’s gift is unexpected, but we’re welcoming it with open arms.