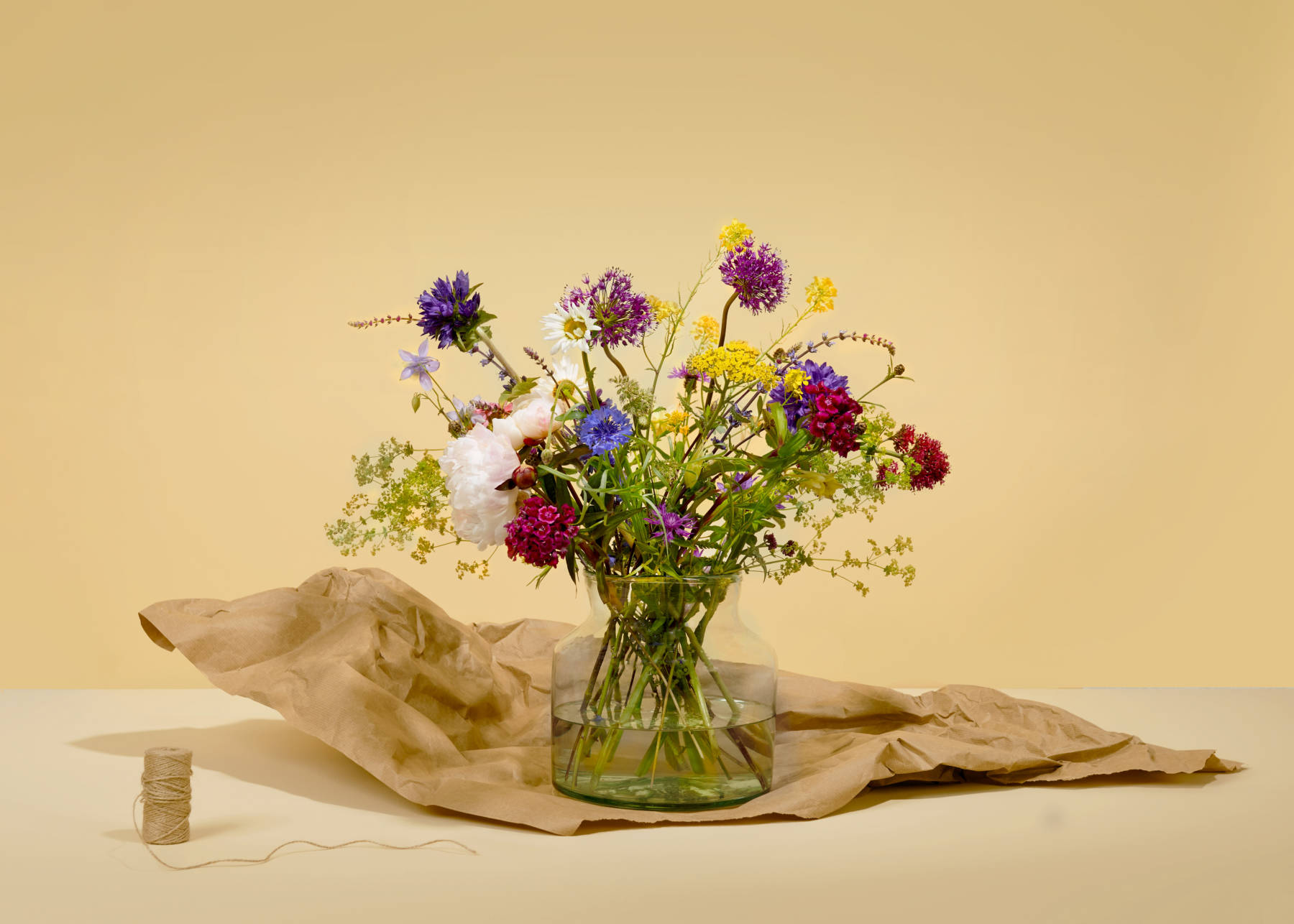 The willingness to tackle environmental issues has been in Bloomon’s DNA since its interception in 2014. The company says that it delivers its flowers directly from local growers to consumers and is as such shortening the supply chain. This approach, they say, reduces product loss and waste while significantly increasing the vase life of flowers.

Joris van der Els, Chief Sustainability Officer at Bloomon says the company is now ready to take sustainability to the next level by being “the first national player to launch a bouquet that contains a combination of 100 per cent organically grown flowers. The Bio-bos bouquet is available for Dutch and Belgium customers from 18 June to the end of September. Bio-bos  marks an important first step in reducing pesticides. Bio-bos is truly unique especially when you consider that no more than 0.1 per cent of Dutch cut flower production is organic. We hope that the supply of organic flowers will increase in the coming years. That is good for nature, animals, people and the environment.”

In recent years, many growers with whom Bloomon works have already taken significant steps towards making their business more sustainable. Think of the use of biological pesticides, microorganisms, but also the generation of sustainable energy and LED lighting in the greenhouses. With the launch of Bio-bos, Bloomon is temporarily going the extra mile. “We would like to have them in all shapes and sizes and all year round. But the supply of organic flowers from Dutch soil is still limited, and they are only available during the summer months,” says Anton van Duijn, style director at Bloomon.

He explains that in producing the Bio-bos, the company works together with Dutch organic growers who only use organic pesticides and have a Skal-certificate. Skal is an independent organisation that supervises the organic chain in the Netherlands and Skal-certified companies comply with the European rules for organic agriculture. Organic flowers are grown in the field and in a natural way. This process means using natural fertilisers and pest and disease resistant varieties, mechanical weed control and diversity in and around the field to stimulate natural enemies.

One of the organic growers that Bloomon works with is Julian Langelaan of Op Beemster Klei in Middenbeemster. He says, “Because organic flowers are available on a small scale, this is still unknown territory for many people. Hopefully, the buzz that Bloomon creates will contribute to the recognition of organic flowers and eventually lead to more organic floriculture.”

The first edition Bio-bos features a combination of cheerful flowers in blue, yellow, and light pink shades – with the peony as seasonal attention-grabber. Cornflowers of different heights create a playful effect. Because organic flowers are usually slightly shorter, the bouquet will correctly fit in a small vase. Two more designs will follow in the coming months: an Indian summer edition and an autumn edition. Bloom anticipates a limited supply of between 250 and 500 bouquets per week for each selection and is keen to keep Bio-bos strictly separated from the regular bouquets during production and transport, to prevent possible contamination and mixing. That is why the company packs the organic blooms in a recyclable cardboard box and includes bio-based flower food from Chrysal.

Bloomon’s Bio-bos bouquets are not the first attempt of the Dutch flower industry to market organically grown cut flowers. More than 25 years ago, even before the official start of certification scheme MPS, former flower auction VBA launched its GEA project, including 100 per cent organically grown flowers. The project did not bring the anticipated success as there were issues with product availability, shelf life and transportability and overall brand recognition.

This video (only in Dutch language) gives a behind-the-scenes look’ at the organic flower grower Julian Langelaan. 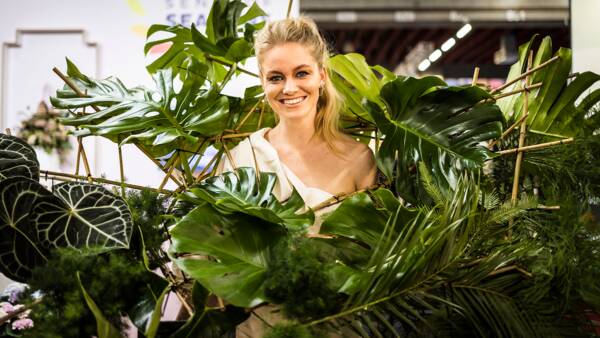