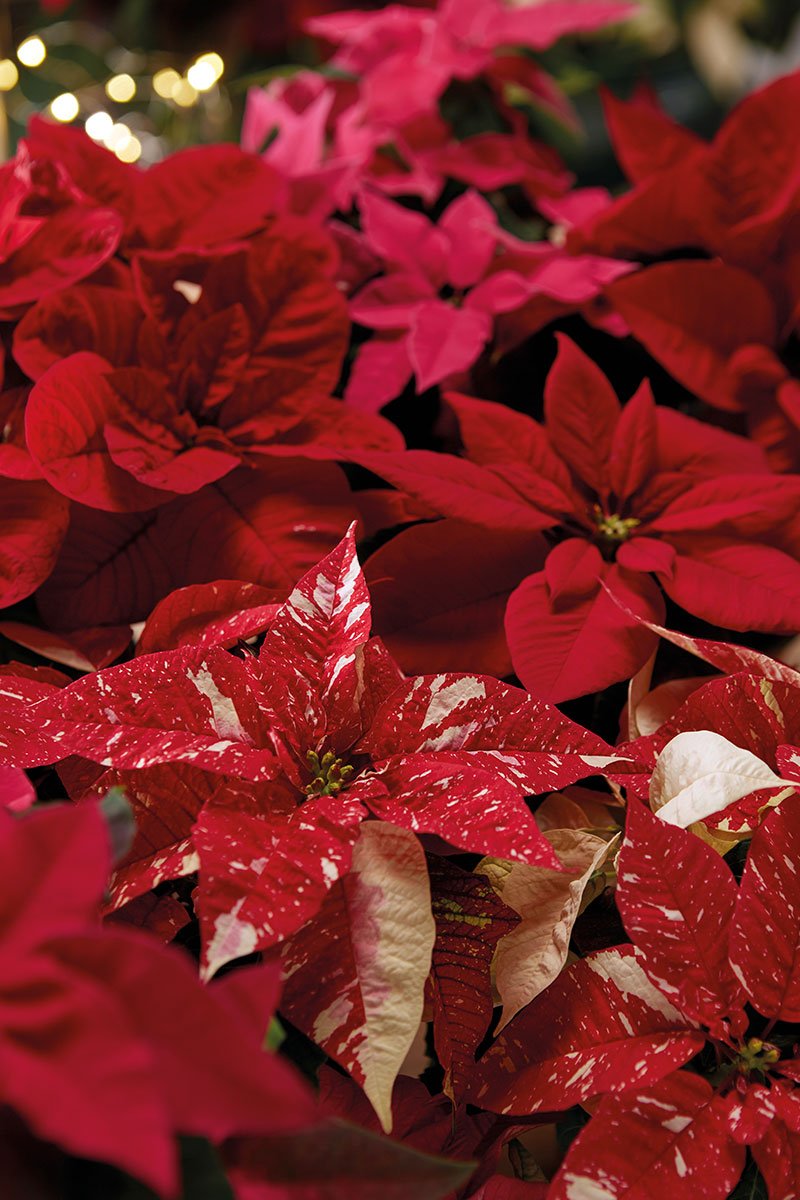 As the Stoic philosopher, Seneca taught us: there is power in reflection. What better way to do so than flipping through the past 11 editions from FloraCulture International?

Sorry to start with a worn-out saying, but time really does fly. Twelve months ago, my homeland, the Netherlands, was still in a partial lockdown. Fast forward to today, one could say that the world ended the pandemic’s acute stage in 2022, as evidenced in our sector by the return of full physical trade shows such as Myplant, GreenTech, IFTF, Trade Fair Aalsmeer, and next month, IPM Essen.

But the near-to-finish line of Covid-19 – at the time of writing with a death toll of 6,624,118 deaths, which is nearly the size of Denmark’s entire population – has not ended the woes for ornamental horticulture. Now, we face exorbitant commodity prices, including energy and an unprecedented labour crisis.

While Dutch Chrysanthemums took centre stage at a bridal event show in St Petersburg in January 2022, tensions between Ukraine and Russia were building due to Russian troops manoeuvring near the borders… we all know what happened on 24 February.

A few weeks later, the global ornamental horticulture industry joined forces to support urgent aid for Ukraine. Giant, heart-shaped flower arrangements from Amsterdam to Bogotá, Paris to Reyjavik popped up everywhere to help remind people that what matters most is love, not war. Nine months later, Ukrainian industry peers took to social media to comment on the images from a Dutch trade exhibition with swaths of Russians crowding the show floor, prompting us to ask whether the industry’s heart still beats as vividly yellow and blue.

In April, the Dutch King opened Floriade in Almere, the Netherlands, arguably one of the most heavily criticised world horticultural expos. Some justice is on its way now that a prime-time broadcast about the next era in human history, coined by environmental philosopher Glenn Albrecht as the ‘Symbiocene’, highlighted how Floriade showcased many nature-based solutions and how they can tackle climate change and restore ecosystems.

The summer of 2022 was hot, dry, long, and extended in Europe. This trend is expected to continue and create momentum for novel Australian native flowers, which have evolved to survive drought and poor soils. Overall, it was a good year for the Australian ornamentals, with government, academia and the industry developing a suite of Corymbia, Anizoganthos, Chamelaucium, Grevillea and Scaevola together.

Canada hailed 2022 as its momentous Year Of The Garden, the first of its kind in the world. Less formal, 2022 will make it in the horticultural history books as the year of renewed interest in staple flowers such as carnations, Chrysanthemum and Limonium with companies such as Hilverda Florist, Selecta, Royal Van Zanten, Floritec, Danziger, Dummen Orange, Santamaría, and Sb Talee leading the way in breeding and propagating.

With a theme focusing on a World of Rare Beauty, the 12th Euroflora in Genoa greatly boosted Italy’s ornamentals sector, attracting 24,000 visitors in 15 days. Further down the east, the Turkish city of Hatay faced many challenges  – a pandemic plus a war raging not far from their doorstep –  when preparing its ‘Garden of Civilisations’- themed horticultural exhibition, held between March and June 2022. In wrapping up, the organisers stated that this Expo attracted one million visitors,   united countries and cultures and significantly contributed to Hatay’s recognition on the world stage.

September was an eventful month when FCI, AIPH and Fresh Market, in association with the Dutch Embassy in Warsaw, organised individual, tailor-made B2B meetings between exporters of floricultural products and the most important retail chains in Poland. KLM cancelled their flight last- minute, but eventually, 25 Dutch exporters and growers found their way to the Mazurkas hotel near Warsaw to meet with the buyers from the largest retail chains in Poland, including Biedronka, Dino, Carrefour, Polomarket, to name but a few.

In a recent evaluation, FCI AIPH and Fresh Market discussed the long waiting lines for participants and what action is needed so that the speed-dating system truly deserves its name. More details will follow.

‘Influencing Change in a Digital World’ was the theme for AIPH’s second World Ornamental Horticulture Summit, held on 28 September. The event brought together experts from inside and outside the industry to discuss:  how new media and digital marketing can be utilised to drive sales, how social media can influence the supply chain, and how the industry can prepare for a new world of consumer power.

Finally, another influential  ‘Flowers by the Sea’ conference was held on 8 November as a prelude to the IFTF show in Vijfhuizen. Sea transport is one of the logistic options – even with increased prices – especially for sales scheduled in advance, such as supermarket bouquets. Sea transport is cost-effective and reliable, but drawbacks for companies that cannot fill up an entire container remain. Naturally, air freight is more expensive and pollutes more than sea freight, but some types of fuel used for air freight are cleaner than the fuel used for ocean freight. The carbon footprint is much reduced concerning air freight.

We wish you all a merry Christmas and a happy, healthy, peaceful, and blooming 2023!