Policies and programmes to increase greenery in cities introduced Green Infrastructure, then moved on to Urban Forests and Nature-Based Solutions, and now we get designated National Park Cities. What is National Park City (NPC) designation?

The concept of a National Park varies between countries, though is primarily a conservation area, commonly under state ownership, and the impact of people is strictly managed. The NPC introduces a new form of landscape recognition, accepting that much of our modern landscape exists as dynamic interactions between people and the environment, and that the two are inseparable. Part of the motivation is possibly still anthropocentric, however, in that it is now beyond debate that our physical, mental, and emotional well-being depend on quality and quantity of nature, and how deeply we engage with it. Pragmatically speaking, if city populations cannot get to rural nature, then we must bring nature to citizens.

London is the first NPC, and the Greater London NPC Partnership charter declares ambitions for a better quality of life for wildlife and people through proactive commitment from residents, visitors, and decision-makers. In order to achieve NPC status, London gained majority support of their 649 electoral wards. The support of these smallest and most local political designations strongly implies community support. No new legislative structure empowers this designation. The power of NPC status to effect change relies on the how well the programme motivates and inspires residents. The Greater London NPC Partnership aims to lead on city-wide campaigns, attracting funding, and building capacity and effectiveness of individuals, communities, and businesses.

Perhaps a core strength of NPC designation is that urban greening is addressed at a coherent, connected, landscape scale, creating connectivity and flow within and between green spaces, and with the aspiration that this drives change. Two questions remain to be answered: Will NPC status drive changes in policy that dictate urban greening? Or can cities achieve essential transformation through NPC-empowered community action? The National Park City Foundation aspires to declare 25 NPC by 2025. With little prescribed format for NPCs it will be interesting to see how other cities implement the initiative. 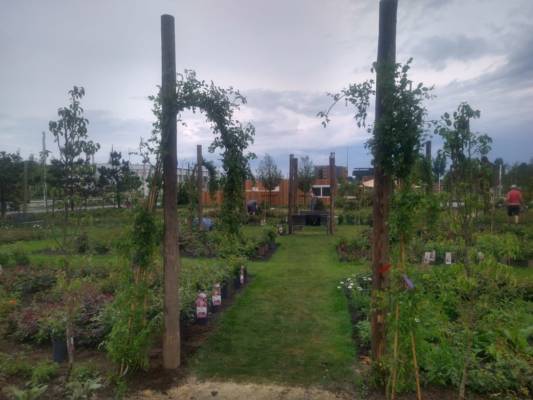 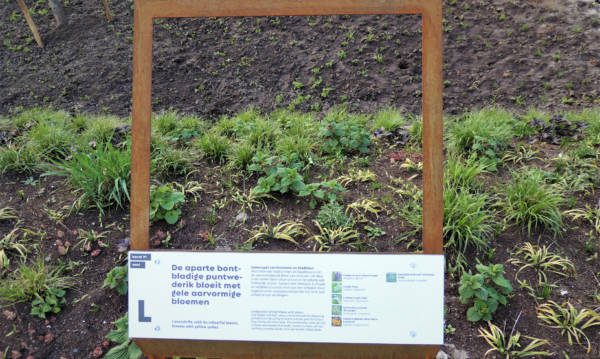 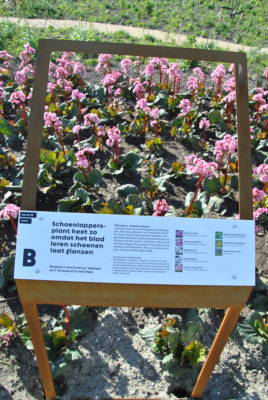 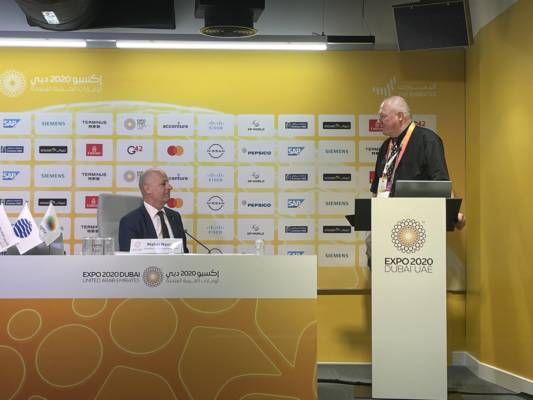 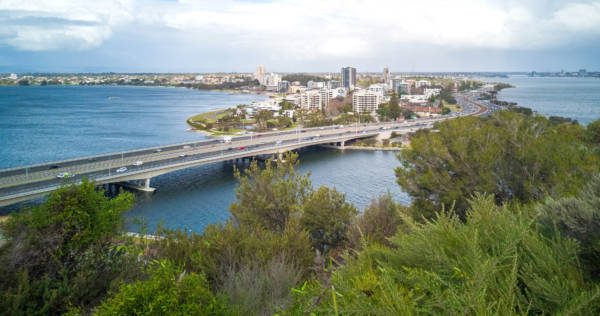 In the 21st Century, society is faced with various climatic and non-climatic challenges that can lead to abrupt, and in…

“Here on the arid spine of the formidable mountain, destroyer Vesuvius, brightened by no other tree or flower, you scatter…