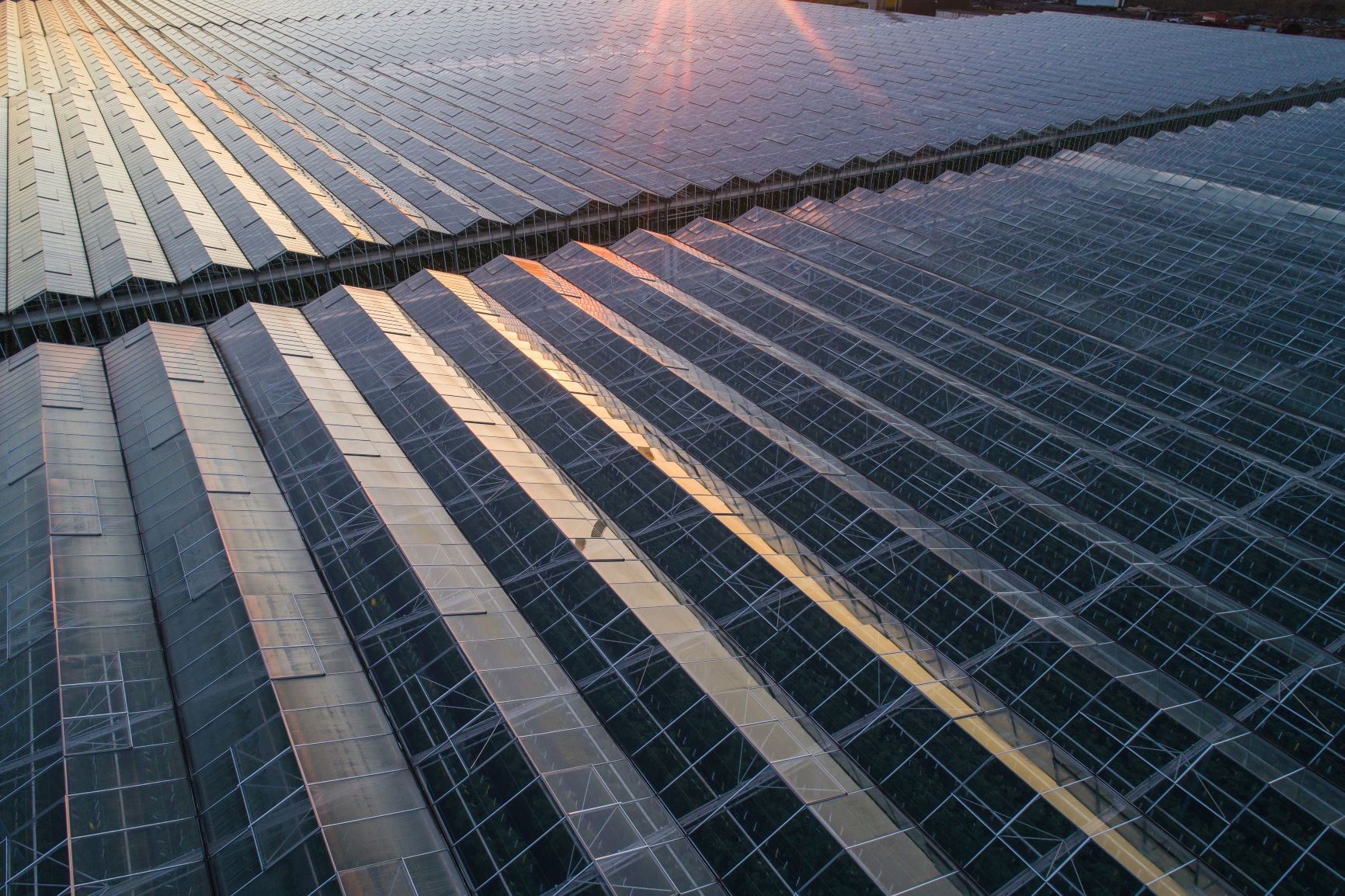 WESTLAND, Netherlands: Not afraid of national pride and patriotism, Eric Egberts, CEO of the Dutch business consortium Dutch Greenhouse Delta highlights how Dutch expertise in protected cropping can help growers around the world to produce ‘more crop per drop’ and with less pesticides.

“The Netherlands’ success has earned it a formidable international reputation in agriculture and horticulture. But a global change is afoot. An increasing number of countries want to become self-sufficient,” says Egberts, CEO of Dutch Greenhouse Delta, a consortium of greenhouse builders and horticultural engineering companies and automation suppliers

He adds, “This shift began about two to three years ago when our foundation was founded. More and more countries have been importing technology and expertise from the Netherlands to secure their food supply and create more jobs. We offer a helping hand and advise them on how to turn a plan into reality.”

The coronavirus crisis has disrupted many transport and production chains, exposing the weaknesses of the global food system. “While one part of the world is experiencing surplus food but also crop destruction due to farm labour shortages, millions of people – especially in developing countries – are facing a crisis because of rising food prices. The world will experience a catastrophe if governments and NGOs fail to intervene quickly,” warns Egberts.

Improved transportation and capital injections will be necessary to meet the most pressing needs. In the longer term, however, more structural solutions will be required to organise food production locally and sustainably.

Egberts urges governments, industries and universities to work closely together: “It’s a complex problem that arises from the climate crisis which we were already experiencing. Harvests worldwide are being affected by increased droughts and floods. The world population is still growing as is the demand for better, safer food by the rising global middle class. At the same time, cultivation conditions in many places around the world are declining. The coronavirus pandemic has accelerated these problems – or, as we like to think of them, challenges.”

According to Raoul Bino, researcher and strategic adviser at Wageningen University & Research, global food production and distribution must become more effective. The market for precision food systems is approximately €4.5 billion and will increase annually by 20% in South America and Asia. The market for alternative meat production (the shift to plant-based protein) will grow from €4 billion in 2018 to €120 billion over a 10-year period. Sustainable food production (circular food chains) is expected to see an increase in earning capacity from €20.8 billion to €49.4 billion by 2030.

The role of the Netherlands will also change. “It will switch from exporting fresh food and agricultural products to exporting technology, systems and knowledge that enables other countries to become sustainable producers themselves. The Netherlands aims to play a leading role and will be supported in this by a new innovation programme (FoodSwitchNL) in which governments, industry, knowledge institutes and social enterprises will work closely together.”

When asked what the future of food production will look like, Egberts say, “According to Wageningen University & Research, it will involve more technology. High-tech computers, sensors, robots and seeds will be used to produce resilient crops. Even in the centres of large cities, indoor farming will use LED lights, water recirculation and closed cultivation systems to produce safe and healthy food close to consumers. The use of internet connections and smart sensors already makes remote cultivation in greenhouses possible. In addition, digitisation and robotisation are rapidly advancing. For instance, scout robots and drones are now being used to protect crops from pests and diseases. The use of artificial intelligence and data platforms is also on the rise. Cultivating fresh, healthy and sustainable food increasingly not only demands skilled workers but also requires highly trained, specialised personnel. Fossil-free, chemical-free and emission-free cultivation is the new standard – and challenge – in fresh food production. They are too modest to boast about it, but the Dutch are the frontrunners here.”

The Netherlands is the safest river delta in the world, with a strong international reputation in the field of water management. But the country has even greater ambitions. It has now set its sights on ensuring global food security and contributing to green, liveable cities worldwide.

“Good health and well-being’ as an export product: it may sound revolutionary, but the Netherlands is certainly going for it. We have to prevent people from becoming displaced worldwide due to climate change, economic factors or food shortages,” says Egberts.

He concludes, “If leaders don’t act now, this will happen – with potentially disastrous consequences. Dutch horticulture has the knowledge and technology to help solve these problems. We are world champions when it comes to sustainable food, even more so when finding integrated solutions to the problems that all large cities in the world are currently facing. That’s why I would like to tell those leaders, ‘Bring in the Dutch’!”