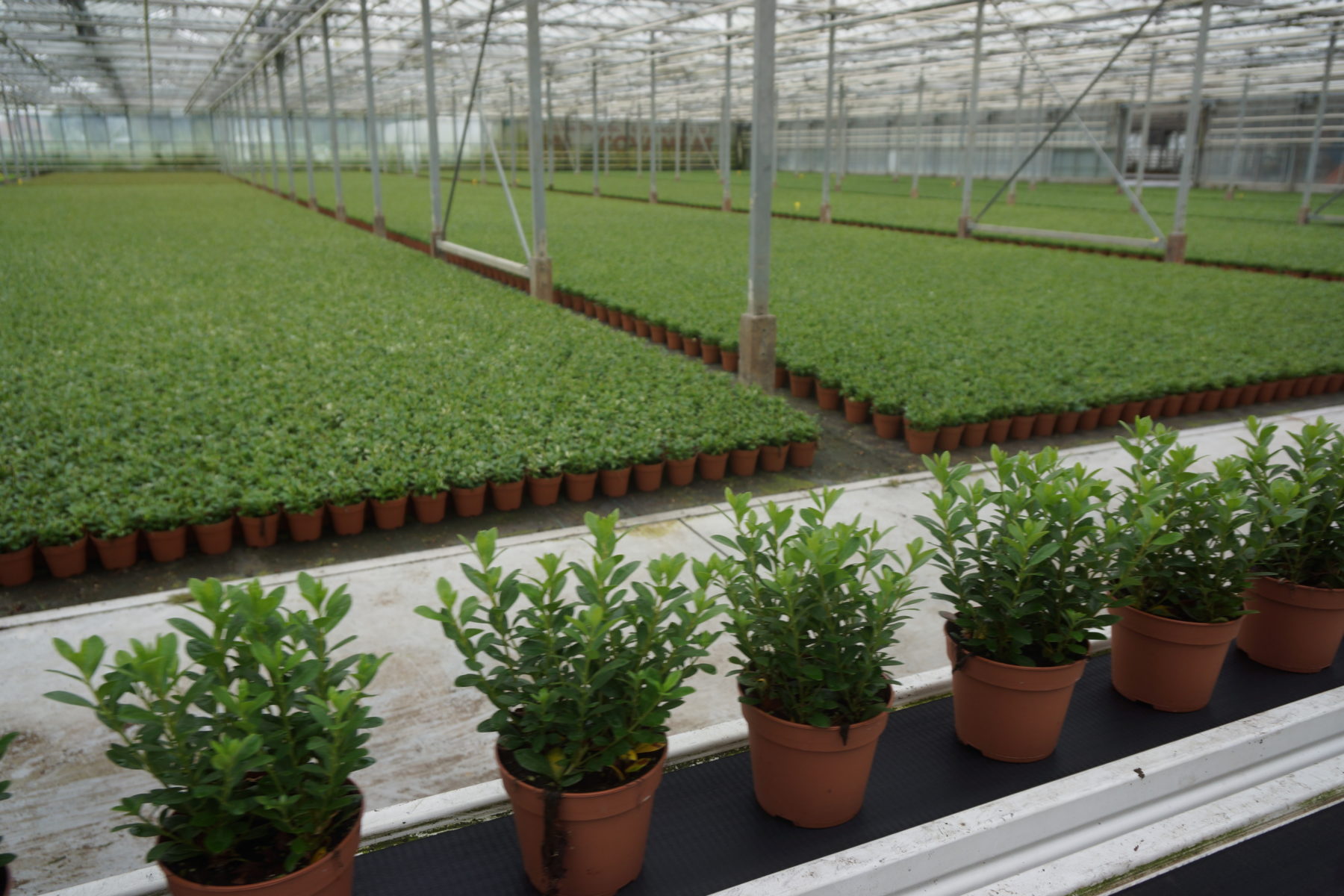 FCI’s Facts and Figures publication illustrates how Belgium’s ornamental horticulture industry continues to play a vital role in the nation’s economy. The industry is an important export sector with sales of nearly €543 million, i.e. 80% of the production value.

Flanders, the Flemish-speaking northern part of the country, makes up 90% of national production. Although Wallonia contains major cities such as Liège, Namur and Charleroi, it is a more rural region, with vast expanses of land in the Ardennes devoted to forest farming and Christmas tree production.

Flemish companies are world leaders in the production of Azaleas with production concentrated in East Flanders around the city of Ghent. AVBS, the Belgian Nurserymen and Growers Federation, estimates that Belgium grows around €33 million Azaleas, of which 85 to 90% are exported, for a €32.5 million value. This makes up 80% of European production.  Azaleas are sold as green or budded plants to recultivate or as coloured finished plants.

To improve added value, there has been a shift from green to finished plants, which now represent 50% of sold Azaleas. Plants are sent mainly to the Netherlands, France and Italy, but nearly 8% goes outside the European Union, especially Norway.

Second among start products is the tuberous Begonia. Flanders grows 18 million Begonias tubers on 60 ha, especially in the Ghent area. These represent 55% of worldwide production, with a large portion destined for export sales. The UK is the major export destination but over the past few years exports to Central and Eastern Europe have grown significantly.

Bay (Laurus Nobilis) is another renowned product. AVBS claims it has been grown since the 16th century in Flanders, especially near Bruges. The Flemish bay has been the second ornamental product(after Azalea) to be granted European PGI recognition in 2015. Ten companies market 250,000 bay trees under this quality mark, 90% of which are exported, especially to Russia, the United Kingdom and, more recently, the Gulf countries.

Since 2008, the number of growers has halved, with a much stronger decrease in greenhouse production (-67.8%) than production in the open (-40.6%). This points to consolidation within the sector, since area and production value demonstrate lower downwards figures. the production value experienced a 9.6% drop between 2012 and 2015, but 2016 figures show a modest recovery (+3.7%). After a 3.5% decrease between 2010 and 2014, the total production area recovered in 2015, before shrinking again in 2017. Nevertheless, 2017 production area figures surpass their 2008 level.

Koen Tierens confirms this trend, both due to a shift from energy intensive crops to perennials and containers, but also to the expansion of existing nurseries. The figures from 2014 to 2016 do not change the picture. Nursery stock accounts for 61% of Belgium’s ornamental production value in 2016. The picture varies according to product groups: the main increase between 2014 and 2016  can be seen in fruit trees, Christmas trees and bulbs while houseplants continue to decrease.

Belgium is an export-driven country with a positive trade balance. Belgium imported €439 million ornamental products in 2017, mainly cut flowers, followed by seeds, houseplants and bedding plants. The same year, the country exported €542.6 million plants of which 19.2% nursery stock, 18.2% houseplants and 14.7% cut flowers. Belgium’s main foreign markets are France (42.6% of exports) and the Netherlands (30.5%).

Exports are under pressure due to the downturn of several major markets, especially the Netherlands and Germany and the uncertainty around Russia and the British markets. With €104 million, the trade surplus demonstrates a slight drop in 2016 and 2017, mainly due to an export decrease of nursery stock and bedding plants.

The case of foreign trade cut flowers deserves special interpretation: the inbound and outbound flow of flowers increase between 2008 and 2014 is mainly a matter of logistical arbitration from Dutch operators to deliver to the Dutch auctions rather than a Belgian initiative to develop an international hub towards external markets. Moreover, since the local offer does not always meet the Belgian demand, Euroveiling Brussels has agreements with Royal Floraholland and Landgard to import selected flowers to offer consumers a full assortment.

Belgium is a small country with 11.2 million inhabitants. Internal consumption was valued at €314 million in 2017, 45% for cut flowers (stems and floral arrangements). Mixed bouquets continue to be popular, but rose bouquets are gaining market share; tulips rank third. In ornamental plants, trees and shrubs are the first purchased group (20%) followed by potted plants (17%) and bedding/balcony/patio plants (15%).

Although 2017 consumption rose for the first time since 2012, AVBS doesn’t want to jump to conclusions. “This recovery doesn’t allow regaining 2004 consumption levels. Moreover, the increase is due to a higher average spending, while the number of buyers continue to decrease.

All categories, except from mixed bouquets, have declined since 2010. Nevertheless, trees, garden plants gain market share, while houseplants declined by 24%.

Points of purchase were relatively stable with florist shops securing between 35 and 37% of the expenditures. With 29% of purchases, garden centres gain market share, while street markets and farm purchases (4%) decline. Supermarkets (14%) remain stable. 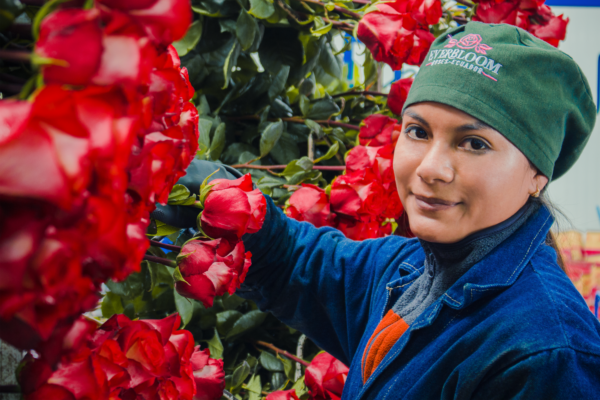