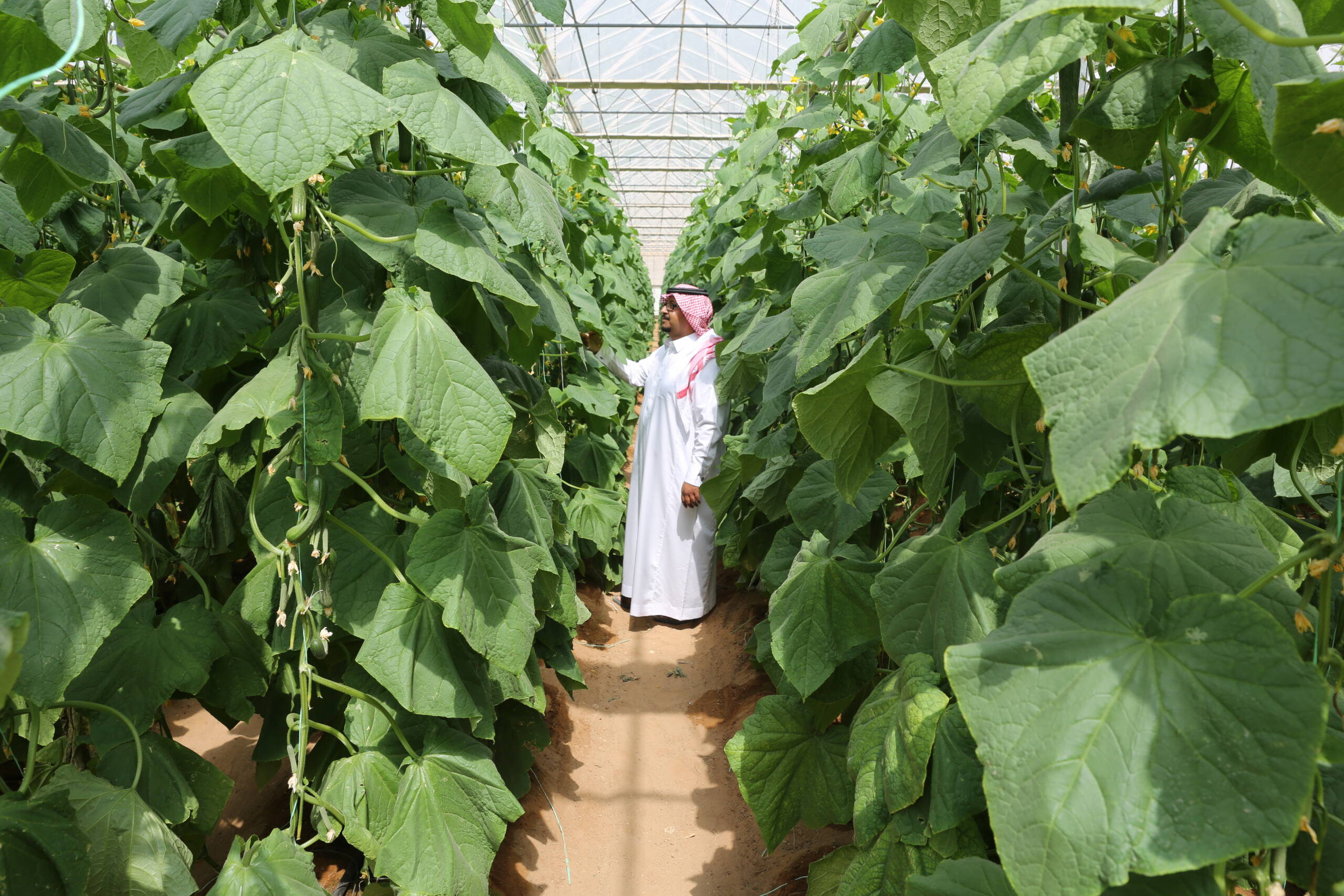 WESTLAND, Netherlands: Dutch Greenhouse Delta (DGD), a provider of Dutch expertise in protected cropping, in collaboration with the InnovationQuarter and the Agricultural office of the Kingdom of the Netherlands in Riyadh will host a horticultural trade mission to Saudi Arabia. The mission is occuring in Ryadh to coincide with Saudi Agriculture (17-20 October), known as the premier agriculture B2B event in the Gulf region.

Michiel F. van Ginkel, CEO of  Dutch Greenhouse Delta notes, “Saudi Arabia is in need of high-tech solutions and knowledge in realising efficient, sustainable, and safe food production. That is why the country has launched a major reform programme entitled  ‘Vision 2030’,  a strategic framework to reduce Saudi Arabia’s dependence on oil and diversify its economy.

“It earmarks significant funding towards dramatically bolstering the country’s food production and processing power. The challenging climate, however, requires innovation and sustainability in agriculture to produce high-quality fruits and vegetables year-round.

In recent years, the Saudi government as well as the business community – has shown great interest in Dutch advanced and tech solutions to safely produce food. Meanwhile, an extensive network of relationships between the Dutch horticultural sector and Saudi Arabia has been established, which led to projects with several of our partners.”

For the forth year running, the trade missionn fits the PIB (Partners for International Business) programme: HortiRoad2TheGulf; The Dutch Approach to the Globe’s Rising Demand for Self-Sufficiency in Food Security’.

Within this public-private partnership, a series of activities and programmes are organised to powerfully position Dutch horticulture in the Gulf region, under the leadership of Dutch Greenhouse Delta and InnovationQuarter. ‘

“The demand for self-sufficiency and production of healthy, fresh food has been high on the agenda for years of several countries within the Gulf region, including Saudi Arabia,”says Hans van der Beek, DGD’s Advisor of the Gulf region.

Currently, much of the food required to feed the population is still imported from abroad, resulting in considerable food loss because of long transportation chains. It makes countries in the Gulf vulnerable to fluctuations in the availability of food supplies on the world market, which is strongly impacted by geopolitics, logistics, and climate change.

The challenges in the Gulf region are mainly related to different climate zones, where the sustainable management of resources such as water is a major desire of the local government (Source: ‘Dutch Sustainable Greenhouse for the Gulf Region’ – Research of WUR/TNO on behalf of RVO).

The PIB ‘HortiRoad2TheGulf’ programme can offer a solution by means of a flexible, innovative, and sustainable total concept, in which technology, guidance, and knowledge sharing are central.