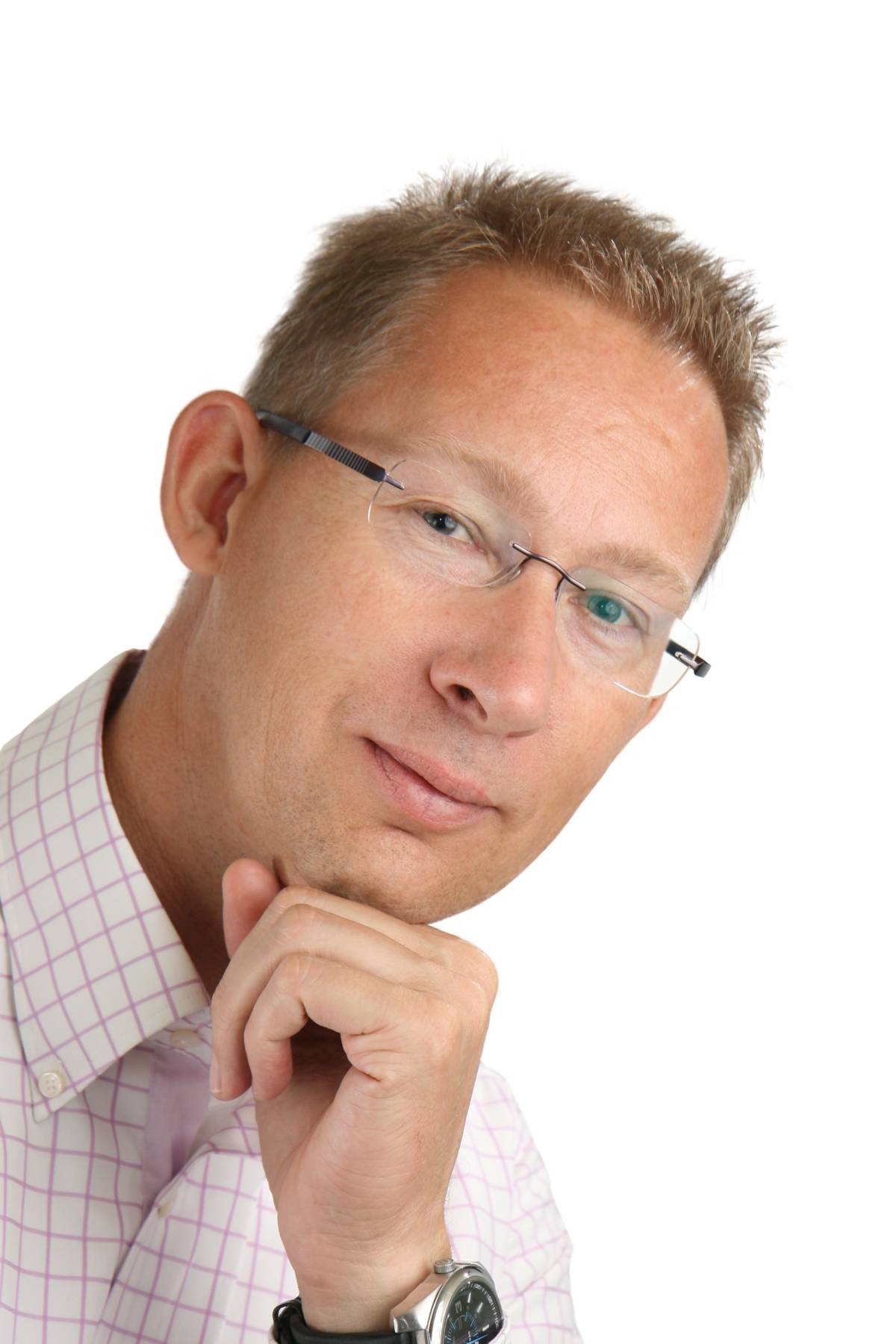 For the immediate future, companies within DFG’s Retail division and the Wholesale and Retail Plants division will report directly to the Executive Board.

In a public announcement DFG thanks Knorr  (who previously served as “for all his efforts and the contribution he has made to the organisation over the years and wish him every success for the future.”

Dutch Flower Group (DFG) is a conglomerate of 33 specialised trading companies. Together these lead the way in the import, export, trade and market development of cut flowers, bouquets, plants and decorative foliage. With its 3,000 employees, in 2018 Dutch Flower Group reported a turnover of €1.524 billion across 100 countries around the world.