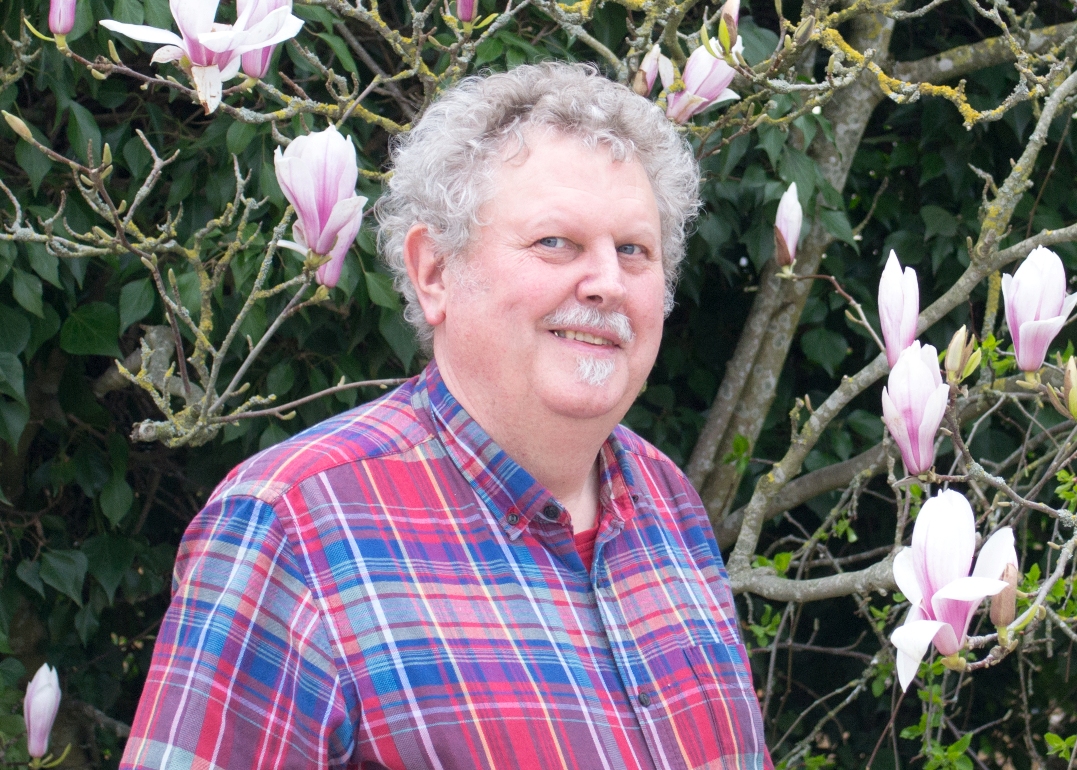 Robin Trumper from Hereford celebrated his retirement on Wednesday, March 20, 2019 after 39 years of service at Wyevale Nurseries.

Robin, who was an Amenity & Landscape Sales Executive at Wyevale Nurseries in Hereford, started working at the firm in October 1980.

Andy Johnson, Managing Director of Wyevale Nurseries, said: “Robin has been an incredibly loyal and committed member of the sales team for nearly 40 years, with an encyclopaedic-like knowledge of plants, suppliers and the history of production methods. He was always willing to give an opinion and answer all manner of questions to help colleagues and customers alike. Robin had been considering retirement for a number of years, with plenty of hobbies and interests to keep him busy, but in typical Robin-style, he decided the spring equinox was as good a day as any.”

Prior to his role at Wyevale Nurseries, 65-year-old Robin worked as the Under Manager at Blenheim Palace Garden Centre for Great Gardens of England. He also travelled to the USA for 15 months to grow Rhododendrons and Azaleas.

Robin said: “It’s been a pleasure working at Wyevale Nurseries over the years. We’ve had a lot of laughs along the way and some good parties. I will, no doubt, miss the people and the banter but not the work anymore, after a lifetime of working. I am looking forward to getting stuck in to my allotment.”