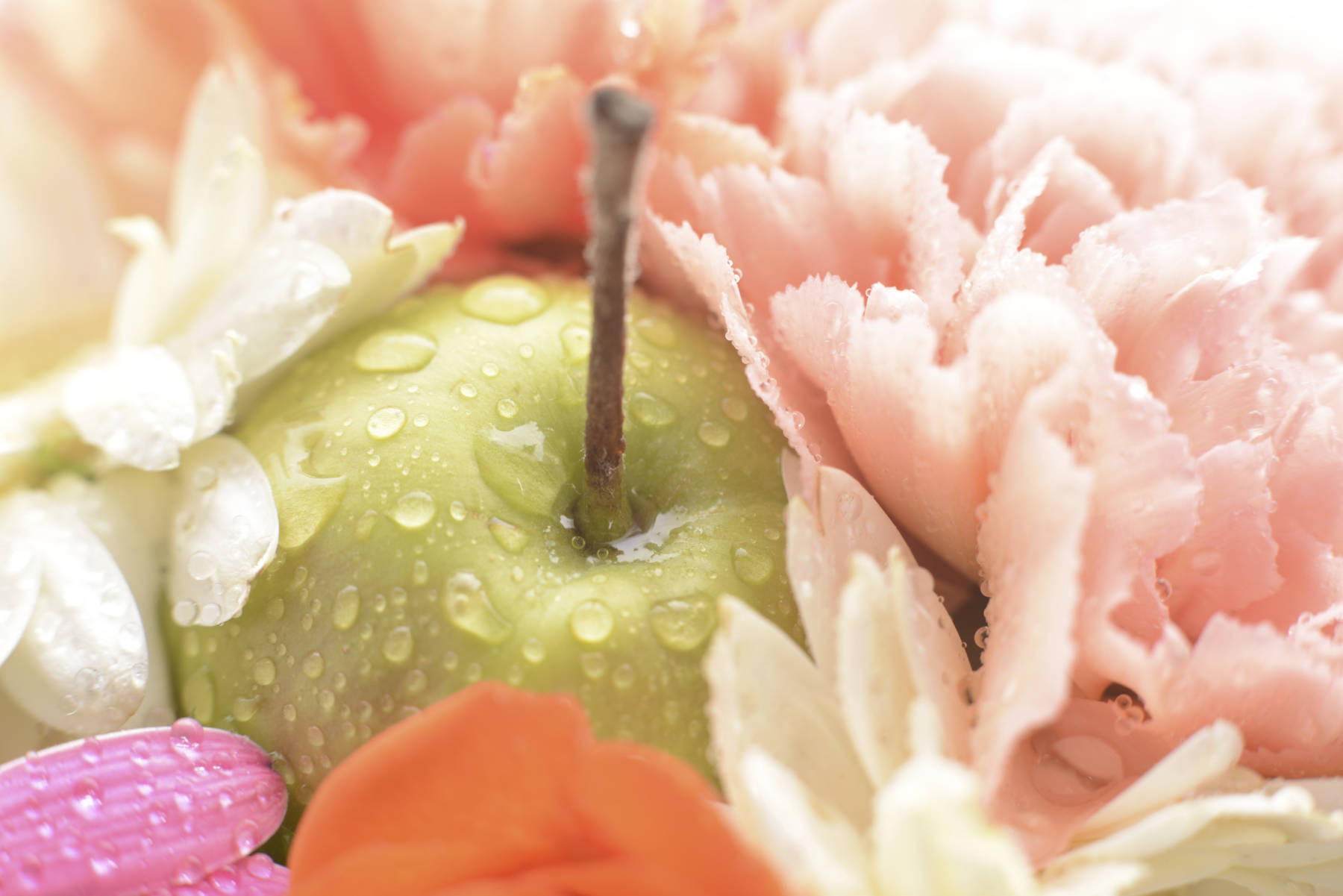 NEWARK, USA: Produce Marketing Association (PMA)  has decided it will be unable to put on Fresh Summit 2021 scheduled for October 28-30 in New Orleans, Louisiana, due to the impacts of Hurricane Ida and Tropical Storm Nicholas.

“I believe our industry always has a role to play addressing our community’s largest challenges and right now, the highest priority is the safety of those impacted by the storm,” said Burns. “While I’m incredibly disappointed that we will be unable to come together this year, we must allow the city, and its citizens time to regroup and rebuild.”

PMA has invited the industry to join them in making contributions to organizations involved in the long recovery efforts in the New Orleans region including the American Red Cross and World Central Kitchen.

“Fresh Summit is more than 3 days in October,” said PMA CEO Cathy Burns. “The onsite coordination begins several months before the industry arrives for the event each year. Right now, the priority is clear, and our hearts are with the individual and agencies addressing the aftermath of the storm.”

It has been widely reported that the infrastructure in New Orleans and the surrounding area has been significantly disrupted with the city itself being declared a federal disaster area. Even with power being restored to the area, it will take time to address other aspects of the city’s resources including labour and more.

“It is hard to accept we’re foregoing an in-person Fresh Summit for two consecutive years, but when considering the logistical requirements of organizing a show our size, the experience we strive to deliver, and then overlay those with estimated timelines for recovery of critical infrastructure, the decision – as difficult as it is – becomes clear,” said PMA Chair of the Board Dwight Ferguson, President and CEO of the California Agricultural Leadership Foundation.

PMA is working with all exhibitors, vendors and registered guests to discuss options and next steps. All those looking to speak with a member of the PMA team should refer to their email which will have relevant details.