Optimising greenhouse designs for local conditions wherever in the world 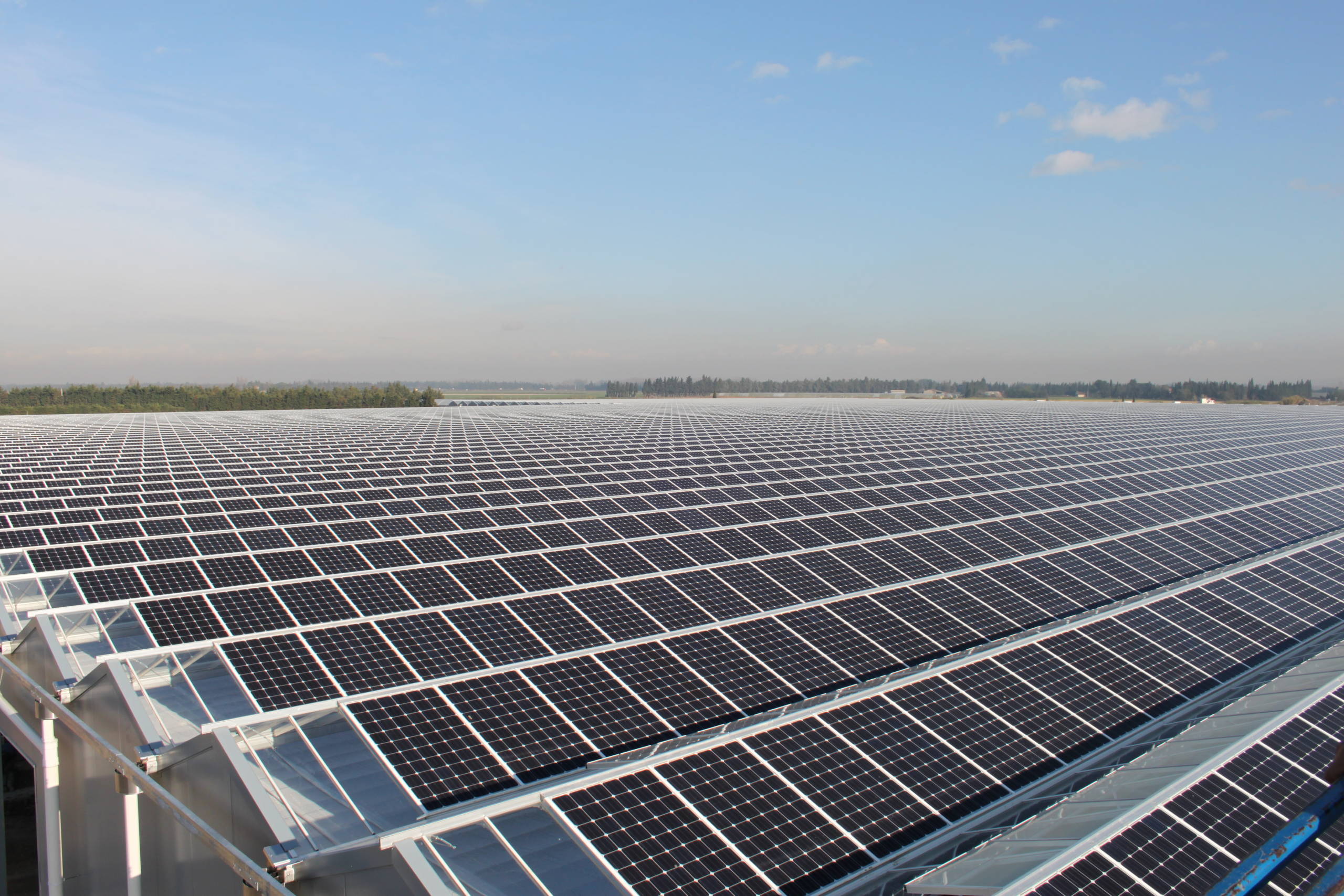 The publication in 2019 of a new standard for the design and construction of commercial greenhouses in Europe is just the start of its reach as far as Hans ‘t Hart, a structural engineer at the independent Dutch research organisation TNO, is concerned.

Hans ‘t Hart wants to see the standard, EN 13031-1, which specifies the principles and requirements for a structure’s mechanical resistance and stability, serviceability and durability irrespective of the material used, to become the norm for greenhouse projects around the world

Speaking at GreenTech’s online conference in October 2020, he said NEN 3859, the first Dutch construction code for greenhouses – and probably the first in the world – was published more than 40 years ago, after storms at the end of the 1970s resulted in huge insurance claims. Four further versions were written as structures evolved and became more sophisticated. In the meantime, some European countries developed their own standards. 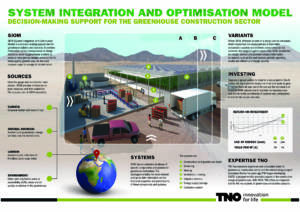 Hans ‘t Hart, a structural engineer at the independent Dutch research organisation TNO says: “As [Dutch] exports grew and the industry invested and expanded, a uniform European standard was the logical next step.”

The first European edition appeared in 2001 but, for various reasons, was not widely accepted. A second was published in 2014 and, after results from the new research were released and incorporated, the final version, EN 13031-1, was completed in 2019 and NEN 3859 withdrawn. The code is being implemented in the 34 countries which are members of CEN, the European Committee for Standardization.

The standard now addresses, for instance, the lack of information on the action of wind on multispan greenhouse structures, especially those of the height and area being built today.

’t Hart notes, “We did some wind-tunnel tests on scale models of greenhouses of different sizes to figure out the behaviour of the wind on the roof. That resulted in new wind coefficients for multispan roofs; much better definition of roof edge zones; and [calculations for] wind friction in the middle sections, which is not described in building codes.”

The research was also conducted, mostly in Germany, on snow loads and how snowmelt is calculated – and on design factors for resisting damage from earthquakes, which is included in the code for the first time. 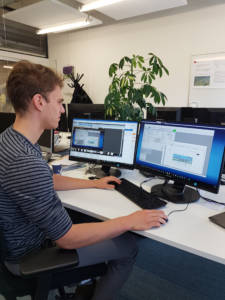 CASTA is the software programme greenhouse builders have used for more than 30 years to help them design structures with high light transmission without compromising safety.

The new standard has already been integrated into CASTA, the software programme greenhouse builders have used for more than 30 years to help them design structures with high light transmission without compromising safety.

Greenhouse technology is similar to LEGO

While EN 13031-1 set the standards for a greenhouse structure, the Dutch-developed digital tool SIOM takes design aids a step further by helping greenhouse companies build structures best suited to local circumstances and geographic location anywhere in the world – and that will become ever more important in future, says TNO business developer Egon Janssen. 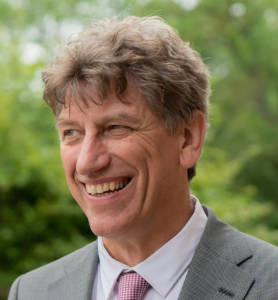 “Greenhouse technology is similar to LEGO, you can design a greenhouse for any situation,” he says.

Janssen adds: “More crops need to be cultivated locally and in a more sustainable way. Therefore it becomes more important to be able to predict in advance how a greenhouse can be arranged so risks can be limited but also to optimise production.”

SIOM holds information about the local environment, such as light levels and rainfall, and availability and costs of water, energy sources and labour, together with an extensive database of systems and components for heating, ventilation, cooling and irrigation. Suppliers can add their latest products and growers share data from their own experiences. Janssen says SIOM accelerates the design process for new greenhouse projects. It helps you choose the best combination of technology for specific conditions, analyse greenhouse performance and calculate crop yield, energy use, and CO2 and water consumption. You can also compare, for instance, different greenhouse designs and claddings and the effect of different heating and cooling strategies on production and use of inputs.

The tool can simulate entire seasons which, for growers looking to invest in new greenhouses, provides valuable insights into paybacks, business results and efficiency.

TNO developed SIOM with Hortivation, a Dutch foundation that fosters expertise and shapes policy for businesses active in greenhouse construction and technology. 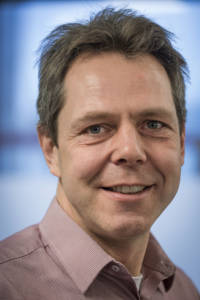 The tool has been used by 12 turnkey builders under licence since 2018 – more will follow this year – and is being expanded with the addition of more greenhouse components, more datasets to make the model better ‘tuned’ to other regions of the world and more ‘local’ information collected from satellite data. TNO is also working on a ‘digital twin’ version which will be linked to live data streams from newly built greenhouses, monitoring and collecting information to compare with the model’s data, concludes Janssen.

This article was published first in the October 2021 Edition of FloraCulture International.