No botox flowers to celebrate the best of French blooms 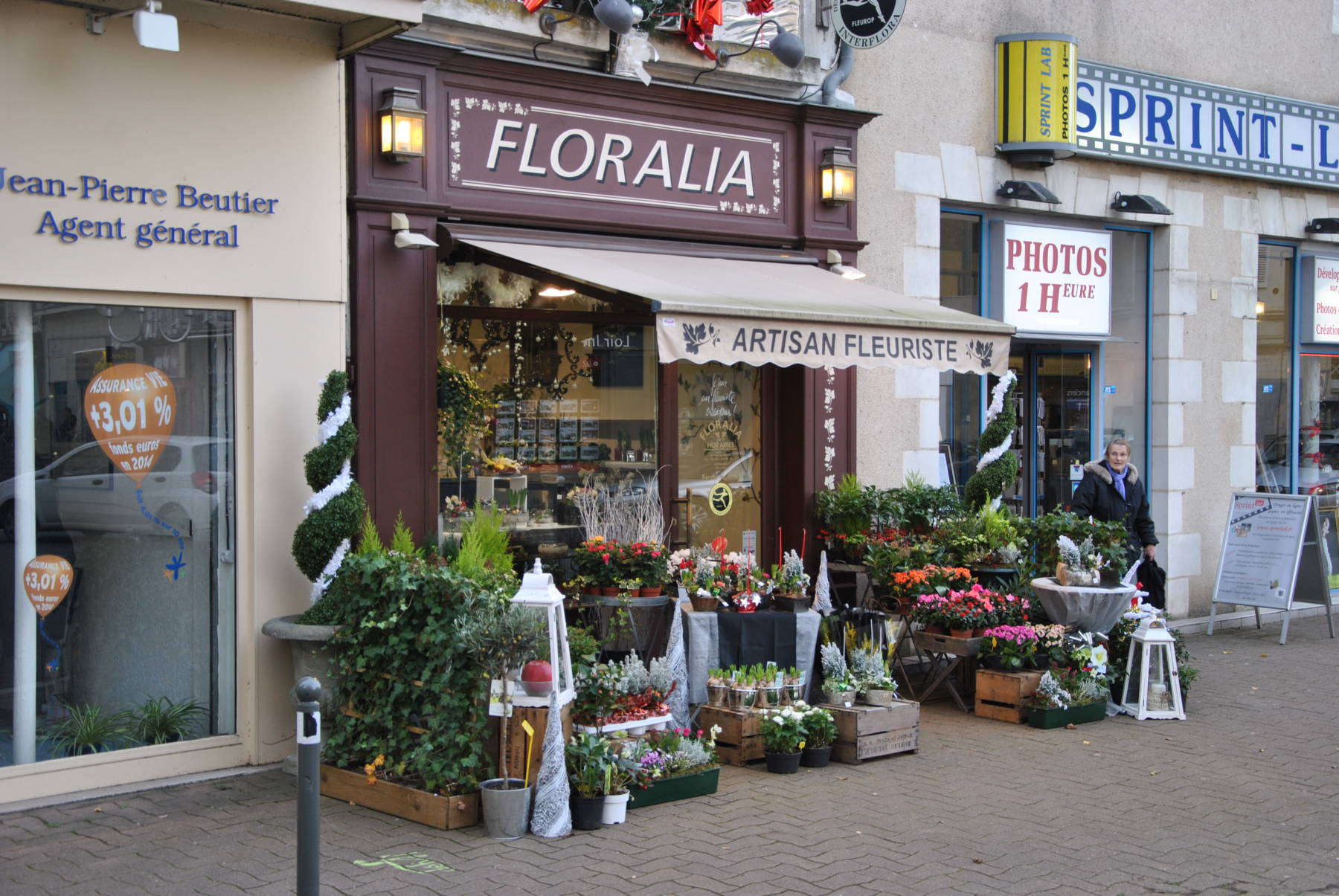 PARIS, France: Did you ever hear of flowers being botoxed, harvested in Colombia, Kenya and Ecuador and transiting through the Netherlands ? I thought not. It’s the story Hortense Hareng, an adept to the international SlowFlowers movement, tells to highlight the carbon footprint of the cut flower production in Africa and South America for export to her home country France. Clever content marketing for her own online flower delivery company Fleurs d’Ici specialising in blooms 100% Made in France or genuine concern for the planet and its people? In an interview planned for later this month, FCI will try to found out about Hortense’s main motivation about going green and local for local. Meanwhile Hareng is one of the driving forces of the inaugural French Flowers Week. The event is a nationwide celebration of French cut flower growers, their products and the florists they supply.

The campaign has been rolled out a few days of France’s Fête Nationale, the country’s independence day celebrated on 14 July. One of its highlights is a competition open to the France’s 15,000 artisan florists and the general public. To win they need to create the most beautiful flower arrangement in the colours of the French flag, blue-white-red, and composed of French flowers only. Participants are invited to share the photos of their floral creations on social media.

Fleurs d’Ici touts itself as  a “company with a mission”, winner of the Social Enterprise Awards of the city of Paris and the 2020 Social Entrepreneur Award by the Boston Consulting Group.  Also, Hareng was made Knight of the Order of Merit by Nicolas Hulot, France’s former Environment Minister.

UTRECHT, Netherlands: Last week, the signatories and stakeholders of the agreement focusing on International Responsible Business Conduct in the floriculture… 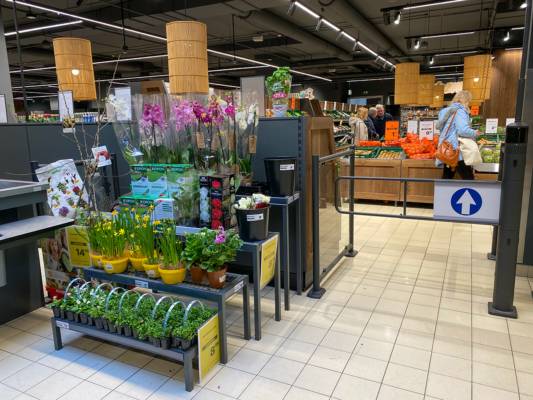 Poland is an important trading partner for flowers and plants. Since the collapse of the Iron Curtain in 1989, the…