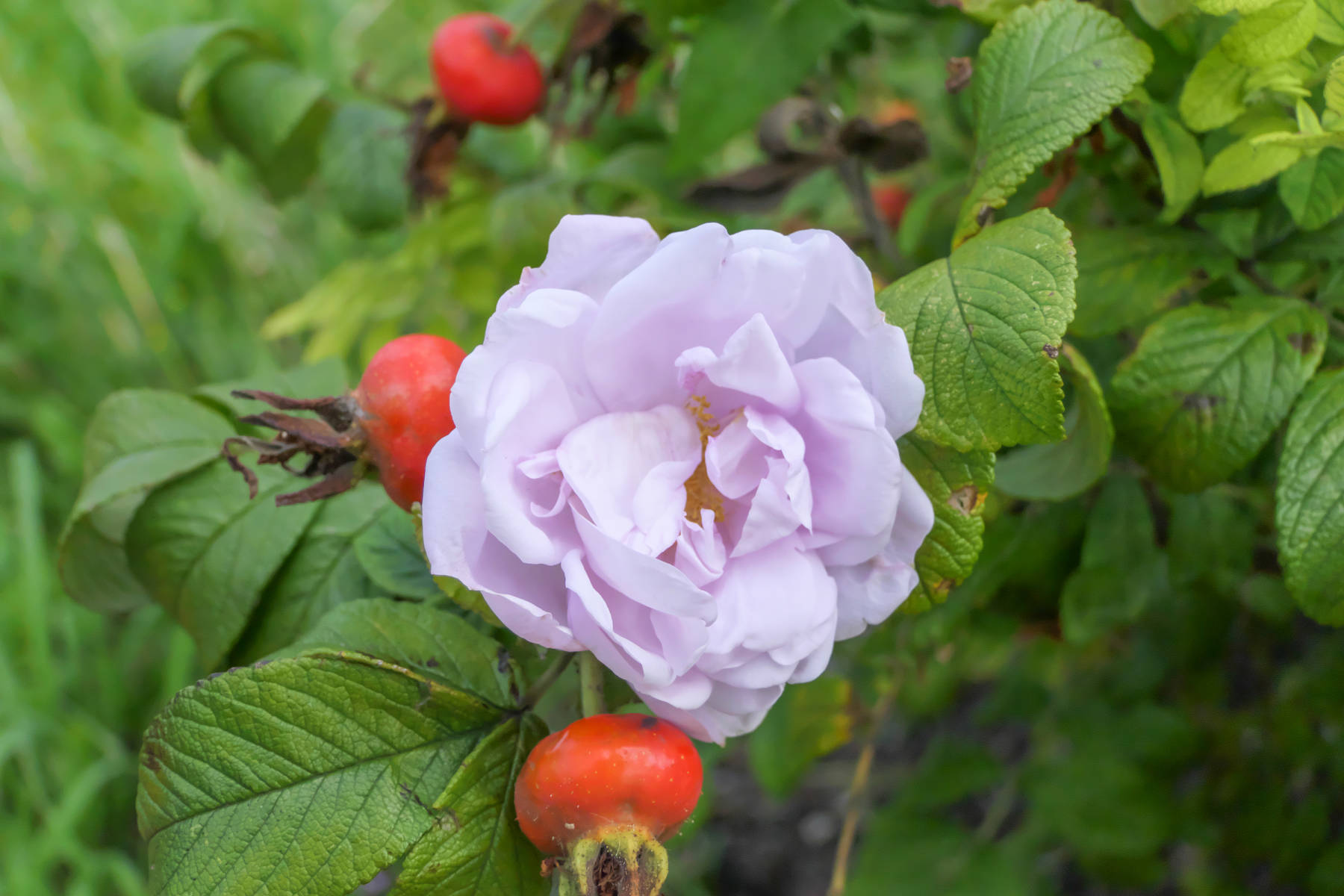 HILLEGOM, Netherlands: Modern Rosa rugosa varieties are ideal for planting in amenity areas.Not only are they healthy hardy plants but they also fragrant, tolerate drought, road salt and wind (even ocean breezes). At the same time, they flower for months at a time, increase biodiversity and are easy to maintain.

Rugosa hybrids bloom from mid-May until early-October. They are most effective when planted in groups, in such locations as verges, median strips, roundabouts, plant containers in residential areas, and on traffic islands. Their height ranges from fifty centimetres to two metres. The shorter varieties are particularly suited for bedding schemes while the taller ones can be used as a background for lower planting beds or as natural partitions between paths and roads.

Rosa rugosa will perform well in any type of soil as long as it provides sufficient drainage. Plant them from October to April (depending on the variety) in groups of three to five shrubs per square metre. They will provide a dense planting within a single growing season, but this can take longer on less fertile soil. The best location will provide full sun to light shade; too much shade will result in fewer flowers.

It is preferable to use ungrafted Rosa rugosa hybrids. This is because they always recover true to species after pruning or physical damage and there is no risk of a rootstock producing shoots. A planting of roses will retain its ornamental values for years to come. Roses can be pruned by mechanical means. This can also be postponed for a number of years because these roses will bloom profusely even when left unpruned. For more information visit www.roses4gardens.com under the subheading professionals.