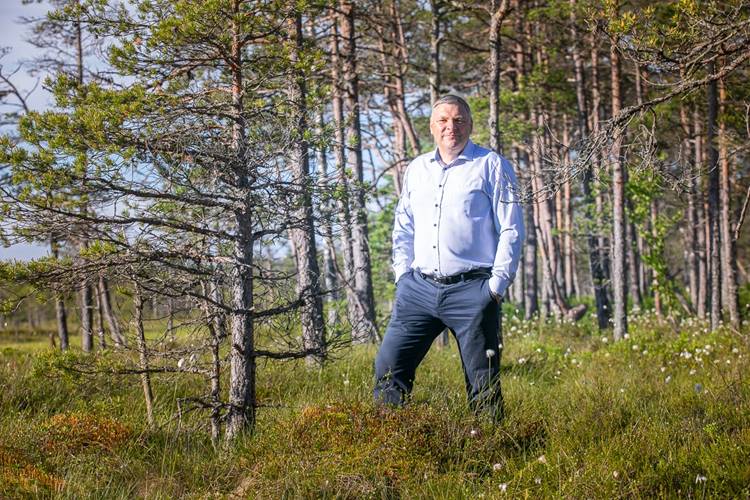 Marko Pomerants,  owner of consultancy firm Bitter Orange Orange OÜ and Estonia’s former Minister for Environment between 2015 and 2017, will take over from Gerarld Schmilewski, who has served four years as IPS president.

Pomerants is delighted to take up his role as the new IPS president, saying, “I can’t allow myself to grow as slowly as peat mosses do. So I promise to do it much faster. I will start by setting up routines, of course the people of peat must have the right to summer holidays, but then I must establish the closer relationships with National Committees, Commissions and expert groups. I believe that IPS will require a stronger position on the international arena, with improved benefits for members and stronger organisational finances. I am confident that, together with the Executive Board and Secretariat, this will be possible.”

Pomerants went on to say that the IPS strategy period is coming to its end. A new strategy must be compiled and carried out. “Today, environmental issues are the most salient all over the world especially in the EU. It is important for us to be able to preserve a sober mindset and call on the various parties to engage in knowledge-based, not emotional discussions. I am personally characterised by conscientiousness, self-initiative and a responsible attitude to budgetary funds. I am a leader who is prepared to steer the organisation in times good or bad, often taking the initiative myself. Thank you to everyone who has supported my candidacy.”

In addition to the President, the Annual Assembly elected the following persons to the Executive Board:

IPS welcomes all new EB members and congratulates those that were re-elected. The Society also says a big thanks to Gerald Schmilewski, Dr Samu Valpola and Zhengping Wang, who leave the Board as of today, and to all candidates who were nominated by their National Committees for EB positions. 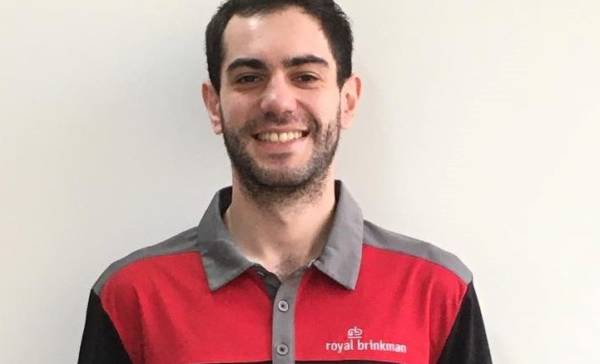 ’s-GRAVENZANDE, Netherlands/BRAESIDE, Australia: Horticultural supplier Royal Brinkman is to offer its customers an even greater level of support thanks to… 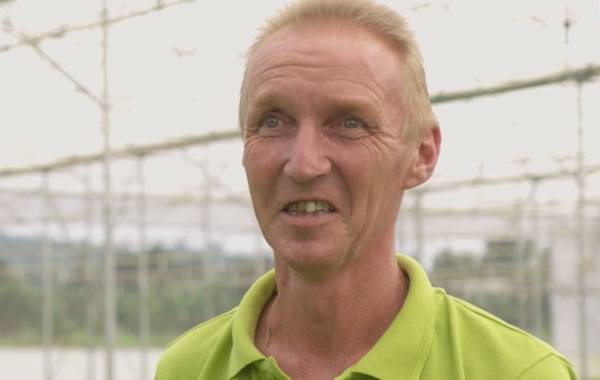 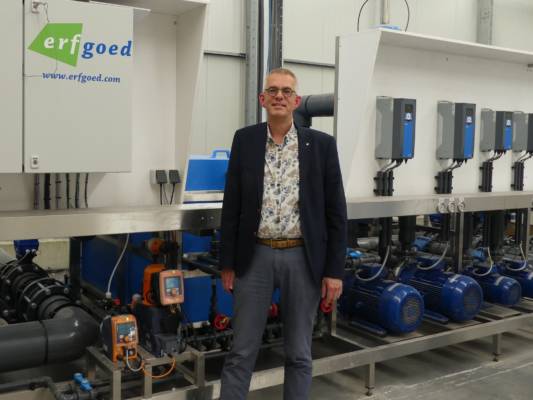 MOERKAPELLE, Netherlands: ErfGoed, an international leader in the manufacturing and installation of cultivation floors, has appointed Cor Bremmer as its new… 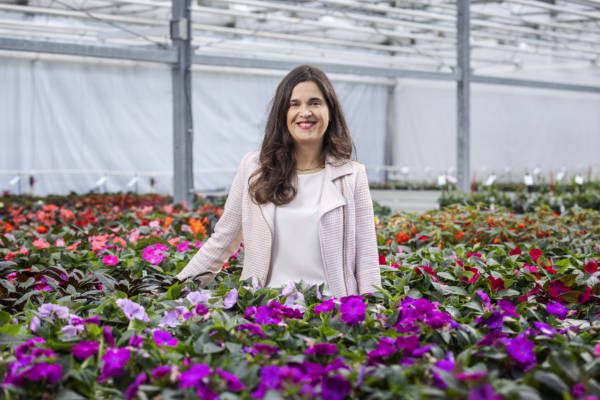 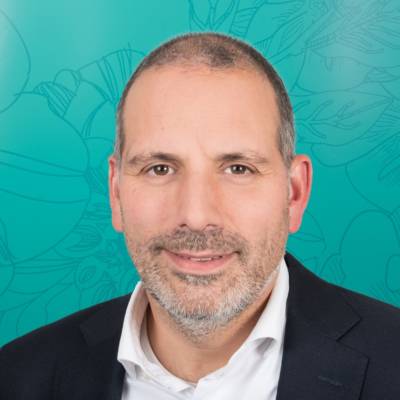 DE LIER, Netherlands: Dümmen Orange has appointed Freek Tromp as Head of its Business Unit Tropicals. He will assume responsibility… 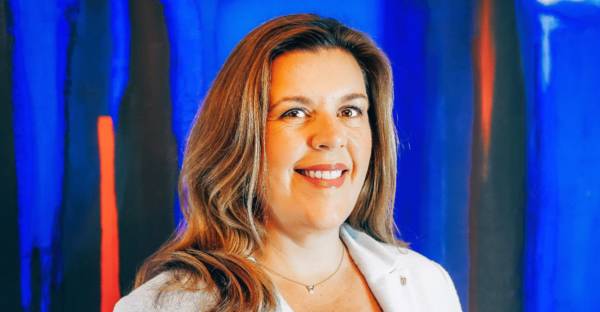