Home > > Mid to late-summer beauties steal the show across Europe

Mid to late-summer beauties steal the show across Europe 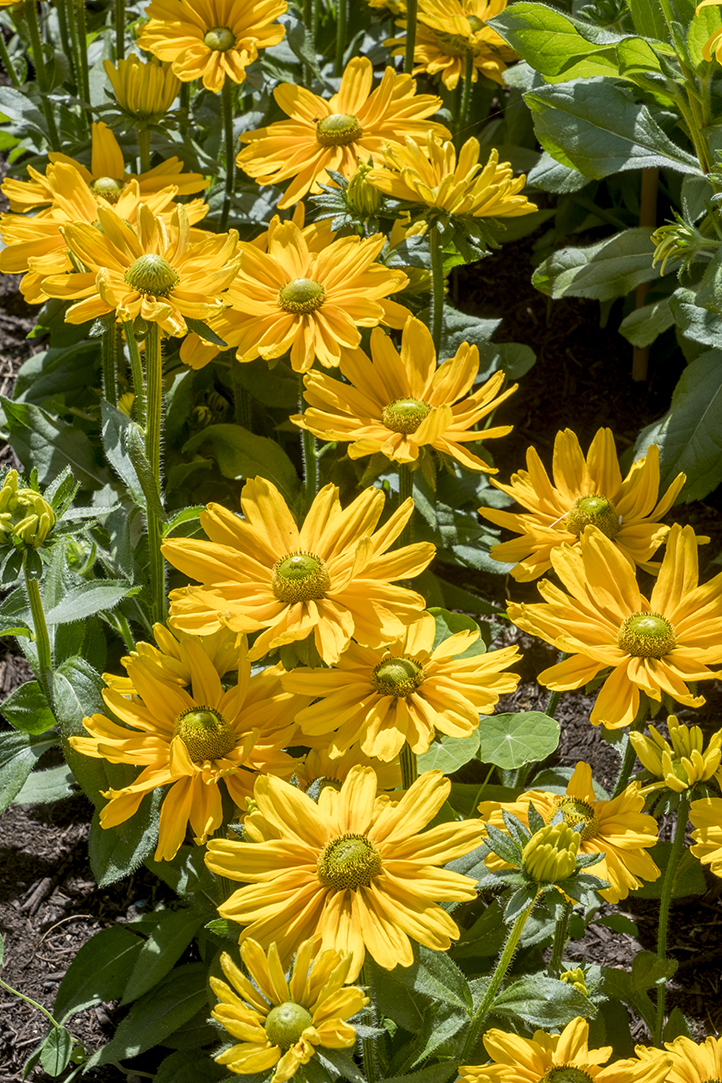 VOORHOUT, Netherlands: Fleuroselect’s  ‘2020 Year of the Rudbeckia’ is supported by spectacular plant displays in Germany, the UK, France and Ireland.

Displays across Europe highlight the diversity in rudbeckias and Fleuroselect hopes that gardeners will branch out and try some of the newer varieties.

More than 80 varieties have been grown and planted by five top-level public parks: RHS Garden Hyde Hall and RHS Garden Harlow Carr (U.K.), EGA Park Erfurt and Blumeninsel Mainau (Germany) and Jardin des Plantes (France). In addition, the Irish research station TEGEASC is also showing a part of the assortment to its visitors. 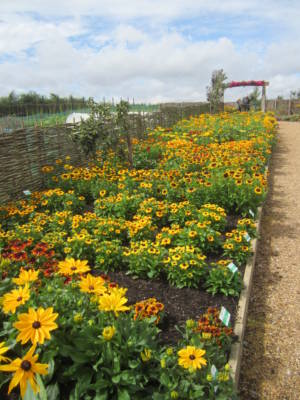 The goal of this yearly campaign is to highlight the wide diversity of a crop for the Home Gardener. Simon Crawford, commercial director at Burpee Europe and chairman of Fleuroselect’s Home Gardening Business Unit, says, “Each year we choose a crop which is suitable for the home gardener. For the first time, we have added varieties from cuttings as well as from seed to mirror the width of the selection available. We anticipate that the attention given to Rudbeckia this year will clearly raise the profile and inspire gardeners to choose these spectacular plants with their long season performance for their gardens and patios.”

The Rudbeckia plantings are expected to look at their best in August and will last until the end of September. Both industry colleagues and the general public are warmly invited to visit and be inspired.

One of the highlights of the trial includes the recent 2021 Gold Medal winner Rudbeckia hirta Amarillo Gold from Benary.

RHS Gardens Hyde Hall and Harlow Carr will be sites for the judging for the RHS Award of Garden Merit. The Judging Committees plan three official evaluation moments of the trial throughout the summer and an additional People’s choice contest. Peter Seabrook, British garden writer and broadcaster who is organising the trial at Hyde Hall as part of his Floral Fantasia says, “The Fleuroselect Rudbeckia trial is now way beyond my best expectations.  The judging panel will have plenty of excellent entries to assess. Some are truly eye-catching with masses of huge flowers. At the end of July, the trial was already spectacular and will be exceptional in a few weeks’ time.”

Blumeninsel Mainau has integrated all 80 varieties at three locations in the park: a cosy lounge corner to relax while enjoying the beauty, in containers on the entrance bridge from the mainland to the island and in borders surrounding the park fountain. The Ega Park in Erfurt shows the entire assortment in one giant flower bed which can be admired close-up as well as from the visitor platform which offers a stunning panoramic view over the Rudbeckia splendour.

The Jardin des Plantes, one of the prime green locations in Paris is showing the Rudbeckia varieties in mixed flower beds. Locals and tourists can enjoy the striking yellow and orange blooms while crossing through the park.

TEGEASC Research Institute has grown the seed-raised selection on its trial field and is showing visitors the rich diversity of the species. 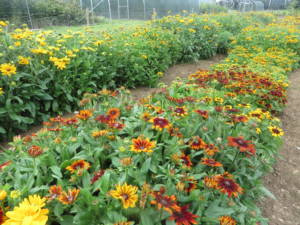 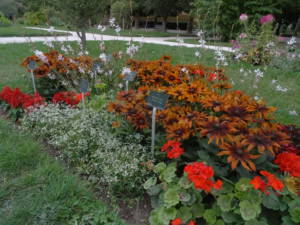 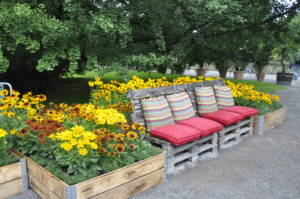