Learn more about the floral jewels of India with Jungle Talks 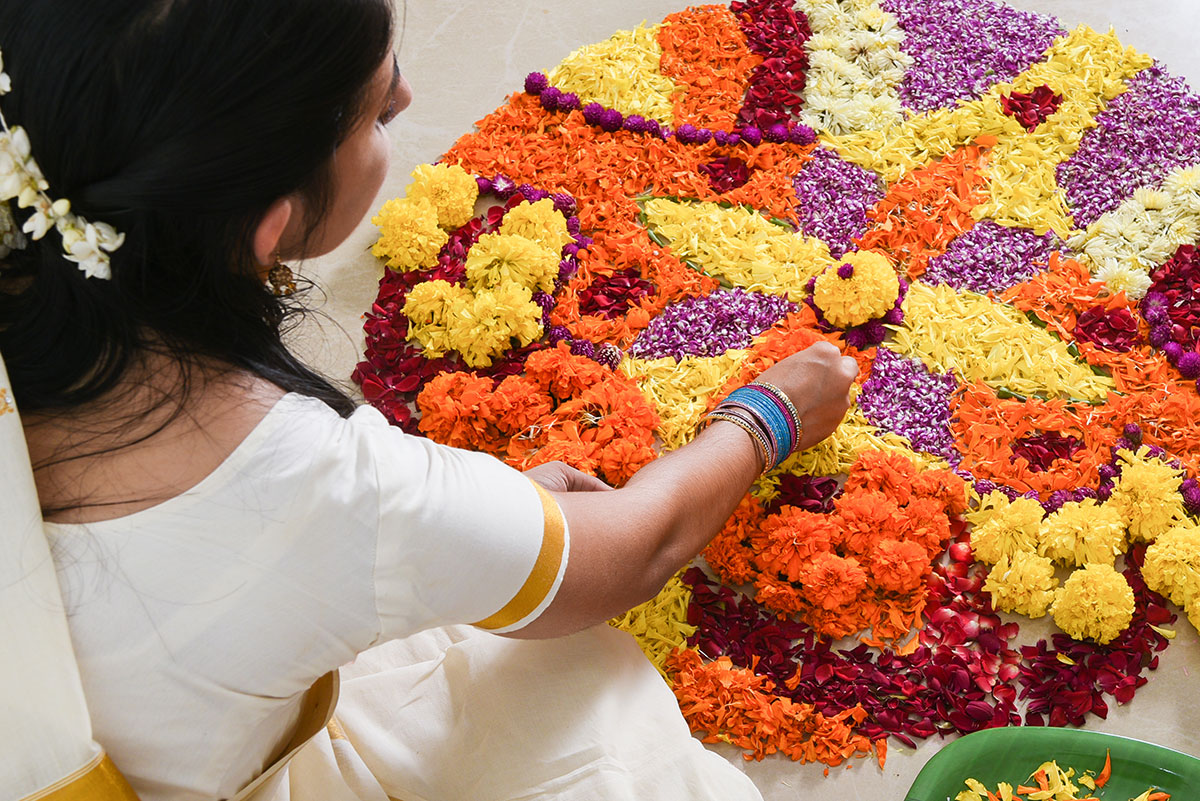 This forthcoming Thursday and the next, Paprika Tasty Radio will broadcast the last two episodes of its series ‘Jungle Talks to the World’. These last two programmes will focus on horticultural developments in India.

The country has all the potential to become a regional leader when it comes to producing quality flowers and vegetables. Still, India is also conservative, and entrepreneurs are often traditional. The full potential has not been reached yet, and will it, say in five to ten years from now? If you are interested in doing business in Controlled Environment Agriculture in India, tune in the next two weeks for Jungle Talks to India.

Learn from entrepreneurs in India

Agricultural Counsellor Michiel van Erkel will present a general overview of the current horticultural sector in India. Afterwards, Manish Jain, CEO of KF Bioplant and KF Bioseeds, will zoom in on India’s flower production market and cooperation with foreign partners. Robert de Bos, Director at Bangalore Plants First, has been giving technical assistance to Indian growers for more than 20 years. He’ll share his insights on bringing local production skills to a higher level. Last but not least, Uday Bhat, Director of Koppert Biological Systems in India, will update the audience on the use and implementation of biological crop protection and biostimulants.

The challenges and potential in India

During the second episode on 23 December, presenter Ed Smit and his guests will zoom in on some of the challenges in horticulture in India and how to tackle them.
India is a vast country with huge cities and logistics that are not yet apt for perishables. Citizens cannot solve these problems through one decision or moment. But, what solutions can we think about – local for local or private investment in closed, cool chains? What can foreign parties (public or private) do to improve this?

Another issue is that prices remain low. Imported produce supplies the top-end market. On the other hand, if high-quality produce were available in India, a rapidly growing (local) market would be within reach. In addition, export opportunities would become a reality, with the Middle East as the promising, nearby market.

However, the sector needs to be ready on a production level, marketing level and logistic level to satisfy the needs of high-end demand. What can happen to turn this wheel around? Is it the public sector or the private sector? A combination of both? What would be the first steps to take, and what can foreign companies and governments do to accelerate this process?

Find out more from Jungle Talks

If you’re interested to know more about India, do not miss these episodes of Jungle Talks to the World. In two hours, you’ll get a good overview of the current situation in horticulture and what the future will look like in the next couple of years. Tune in on Thursday 16 December and 23 December at 16.00 CET via www.paprikatastyradio.nl.

‘Jungle Talks to India’ is powered by Paprika Tasty Radio and Jungle Talks and supported by Netherlands Agricultural Network. Following the radio shows, all ‘Jungle Talks to’ episodes can be downloaded as a podcast from Open Spotify via this link: https://bit.ly/JungleTalksPodcast