Belgium to be partner country at 2019 IPM ESSEN show 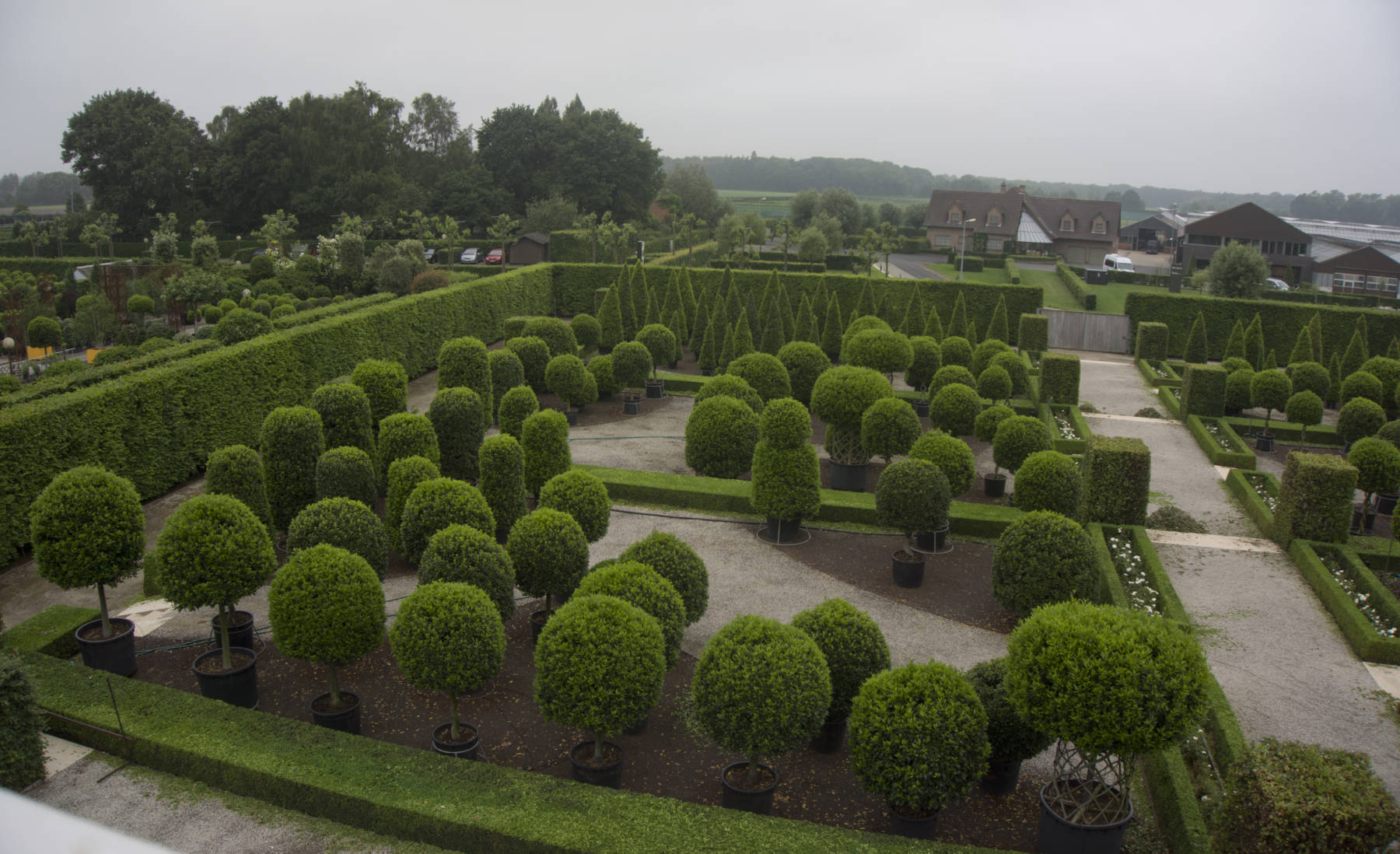 ESSEN, Germany: Belgium is a partner country at the IPM Essen plant show, Germany, which is set to take place January 22-25, 2019. Germany and Belgium have deep roots in ornamental horticulture and as such “Rooted in Craftsmanship Together” is a fitting motto for the Belgians who will be at the centre of the world’s leading fair for horticulture.

When IPM ESSEN started in 1982, Belgian exhibitors (the first from outside Germany) set out for Essen with a small but fine team. Since then, the sectoral meeting place has grown permanently and, with it, also the number of Belgian exhibitors who have long since recognised the significance of the world’s leading fair as an important presentation platform.

Oliver P. Kuhrt, CEO of Messe Essen: “We are very proud of having won over Belgium as the partner country of IPM ESSEN 2019. Belgian horticulture is very efficient. Around 70 exhibitors will show their innovations and trends. We would like to give them the attention which they deserve. And what better place for this than IPM ESSEN where the entire worldwide horticultural sector meets up every year?”

Koen Vanswijgenhoven, Regional Manager for Germany of the Flanders’ Agricultural Marketing Board (VLAM), is also convinced about the cooperation and sees in it the chance to consolidate the horticultural relationship between Belgium and Germany even further: “Belgium has put its role as the partner country of IPM ESSEN 2019 under the motto ‘Rooted in Craftsmanship Together’. Let’s use the top-class stage in Essen in order to live this slogan and to strengthen the roots of our friendly and partnership-based togetherness.”

Not only VLAM but also the Belgian Nurserymen and Growers Federation (AVBS) are behind the partner country cooperation. At IPM ESSEN 2019, the Belgian ornamental plant exhibitors will present themselves with a large joint booth in Hall 2. The azalea will play a prominent role in this respect. In this field, Belgium is the frontrunner worldwide: 80 percent of the European azalea production originates from Flanders. 30 million units of this speciality are exported every year. In 2010, the “Gentse Azalea” (Ghent Azalea) was also the first European ornamental plant product to receive the PGI (Protected Geographical Indication) label.

Belgium shows its particular eagerness to export also as far as the tree nursery products are concerned. The tree nurseries will be represented in the new Halls 6 and 8. New buxus varieties which are resistant to the Cylindrocladium fungus will be introduced in an Info Event. In addition, the “Proefcentrum voor Sierteelt” (PCS – Ornamental Plant Research) will report on new findings with regard to combatting the box tree moth.

And attention traditionally focuses on the partner country in the International Horticulture Forum too. In 2019, Belgium will take up the subject of “Sustainability in the Horticulture of the Future”. The speakers will include high-ranking experts from the “Ornamental Plant Cultivation Technopool” which the two Belgian research institutes PCS and the “Instituut voor Landbouw-, Visserij- en Voedingsonderzoek” (ILVO – Research Institute for Agriculture, Fisheries and Food) founded together with the Ghent University and the University College Ghent.

Moreover, various international receptions are planned and, for example, the European Nurserystock Association (ENA) will visit the booth of the Belgians on these occasions.