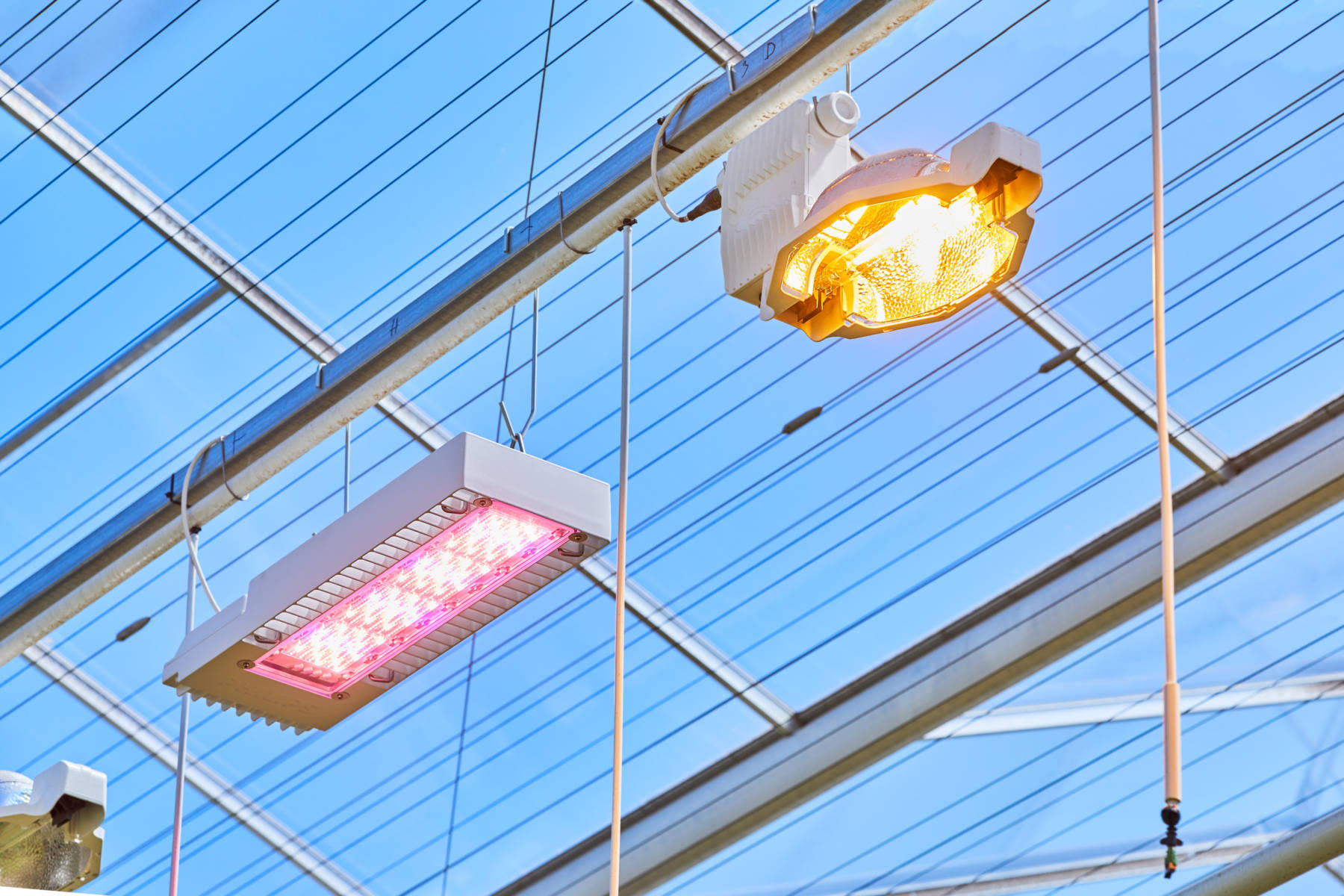 Lugt Lisianthus, a quintessential family business celebrating its 100th anniversary this year, is always looking for even better product quality and a longer shelf life for its lisianthus. As such the company opted for a hybrid lighting installation, using a combination of SON T (HPS) lamps and 25 per cent LED lights with  Philips GreenPower LED lights with a light level of 364 µmol/m2/s on 5.8 hectares in Monster, the Netherlands.

Commenting on his decision to combine the efficiency of HPS with the advantages of LED, grower and company owner Marcel van der Lugt says, “We opted for Signify because of the quality and reliability they provide. We believe that the Philips GreenPower LED is the most beautiful fixture. It is compact and also offers a long service life.

In recent years, Lugt Lisianthus has successfully worked to improve the image and quality of its lisianthus. “Where we used to five flowers per stem, we are now at 15 flowers per stem. We have also been able to decrease crop time to 8 weeks and prolong shelf life to 14 days,” says Van der Lugt, who is the first lisianthus grower amid a growing community of growers who adhere to principles of Het Nieuwe Telen (HNT). HNT loosely translates as the New Way of Growing or Next Generation Growing with a strong focus on environmental conditions such as temperature and humidity.

The combination of LEDs and climate control based on the principles of the Het Nieuwe Telen (HNT) brings top quality and sustainability closer. In winter, the air in the greenhouse is refreshed and brought up to temperature with outside air, reducing humidity and keeping the crop more active. As a result, the climate in the greenhouse remains the same all year round.

Growing Lisianthus requires a lot of energy, but with Next Generation Growing, Lugt Lisianthus tries to be as sustainable as possible. Lugt Lisiantus chose the Philips GreenPower LEDs, which give less radiant heat, use 40 per cent less energy and have a payback time of 5 years.

Lugt Lisianthus also found that it was possible to use the LEDs also during the summer. Until now, the grower chose to light the crop less in the first four weeks to prevent the lisianthus from growing too fast and the head of the plant from getting too hot. With the new LED lighting, with little (convection) heat, it is now possible to start with LED lighting only.

Based on the customer’s specific greenhouse situation, Signify’s application engineers determine the most optimal lighting solution. Using a hybrid lighting installation, it is possible to grow a high quality crop all year round with lower energy costs.