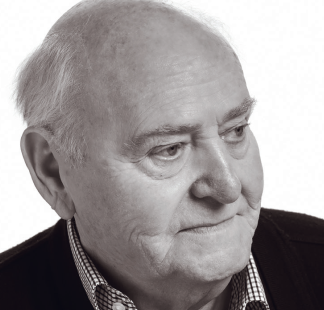 SINT TRUIDEN, Belgium: Floral artist Theo Duchateau from Belgium has died on 11 June 2020 at the age of 83, the European Federation of Florist Associations, Florint and his family announced today.

Mr Duchateau was a driving force behind floristry in Belgium. He was also the long-time President of International Florist Organisation up to 2004, when he was succeeded by Mr Robert Steinmann. For his tremendous contributions to Florint over the years, he was subsequently awarded the title of Honorary Member for life.

On behalf of the President of Florint, Mr Simon Ogrizek, and the entire Board of Directors, Florint expresses its deepest sympathy to Theo’s relatives and friends.

Theo passed the art on to his daughter, Annemie Duchateau, who proudly followed in her father’s footsteps. She became an accomplished florist in her own right; an internationally acclaimed floral design judge, and was herself a member of the Board of Directors of Florint from 2011 to 2017.

Theo was a proud inhabitant of the town of Sint-Truiden in heart and soul, and was honored by the city council for his many contributions. Theo’s warm presence will be dearly missed.