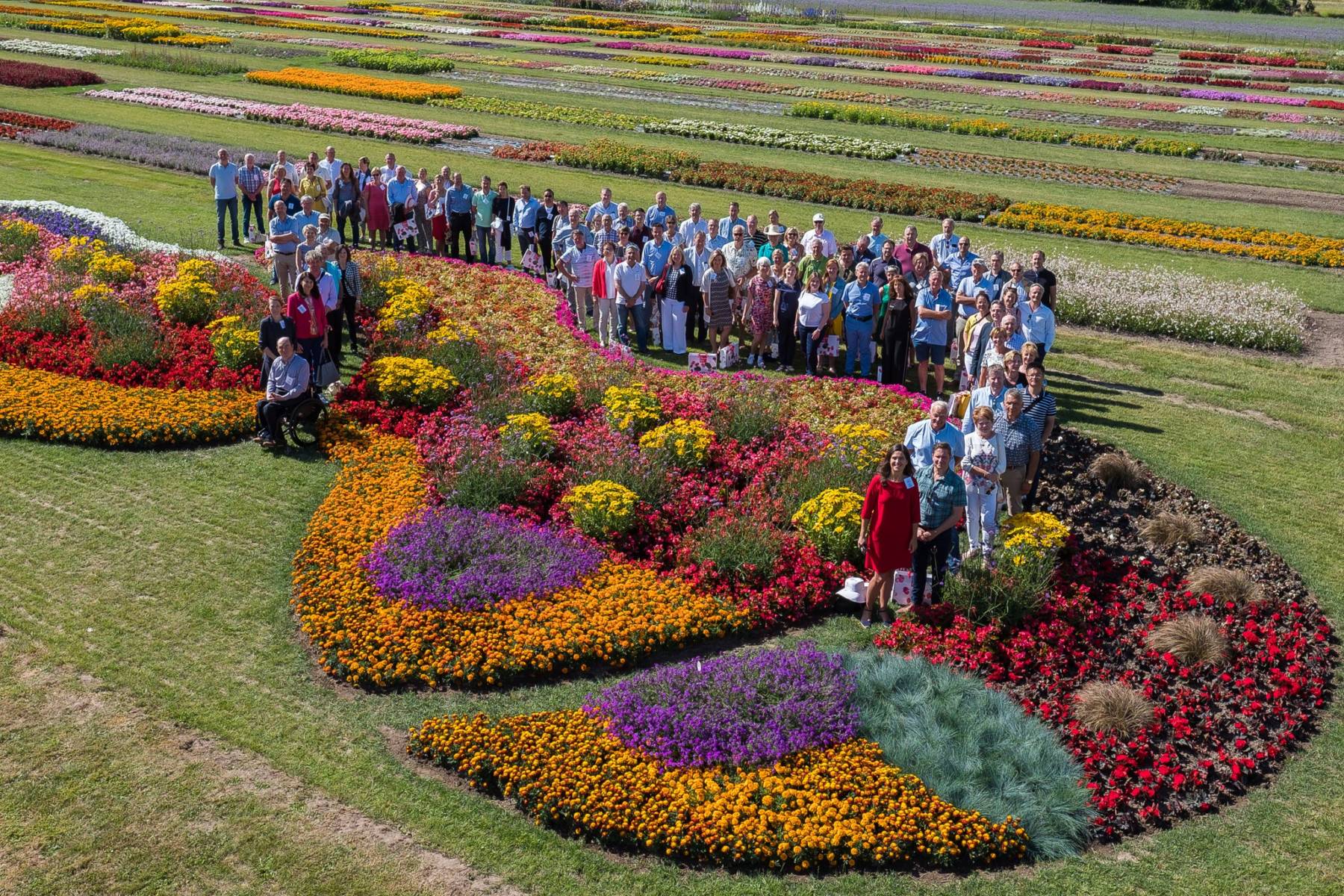 KASSEL, Germany: Fleuroselect, a major international networking platform for key players in the ornamental plants industry, this month (July 2- 4) concluded its 50th Annual Convention in Kassel, Germany, a three-day conference featuring some of today’s most innovative seed and young plant companies. It was an event to network with business partners, to learn the latest news about seed and cutting development and to gain a wealth of market insight.

The Fleuroselect Convention is where the ornamental plant community comes home every year to share best practices, network with their peers, and celebrate all things flower and vegetable seed.

In addition to its undisputed charms and qualities as a host city, Kassel offered a special symbolic surplus for this year’s Fleuroselect Convention as it hosted Germany’s national horticultural exhibition BUGA in 1955 and 1981. With a population of 200,000, Kassel ranks among the country’s greenest cities with many palaces and parks, including the Bergpark Wilhelmshöhe, a UNESCO World Heritage Site. Most attendees agreed they could not think of a better place for the Convention of the International Organisation of the Ornamental Plant Industry World whose main activities include the testing, protecting and promoting of new flower varieties.

The 2019 Fleuroselect Convention had over 100 participants from 13 countries, with plant breeders, seed suppliers, distributors and young plant producers. Co-hosting and sponsoring the event was Benary, Germany’s leading distributor of flower seeds. The company hosted an educational tour of its premises in Hann Muenden.  At Benary the convention marked the end of a year of celebrating its 175th anniversary.

While Fleuroselect will celebrate its official 50th anniversary in 2020, it was in Frankfurt that the inaugural first convention took place in 1970. It was therefore fitting that the 50th convention came back to Germany, especially as Friedrich Benary, grandfather of Benary’s current owner Klaudia Benary-Redlefsen was at that founding meeting alongside the great seedsmen of his day.

The social programme was carefully prepared and executed by the Fleuroselect team, consisting of Sally van der Horst, Ann Jennen and Ellen Hazenoot. Unfortunately urgent family reasons forced Sally van der Horst to travel to the UK, making it impossible for her to attend this year’s convention.

The 2020 Fleuroselect Gold Medals were awarded to new varieties that have been tested by Fleuroselect’s expert and independent judges at trial grounds across Europe and proven to clearly supersede existing varieties in terms of breeding innovation and beauty.