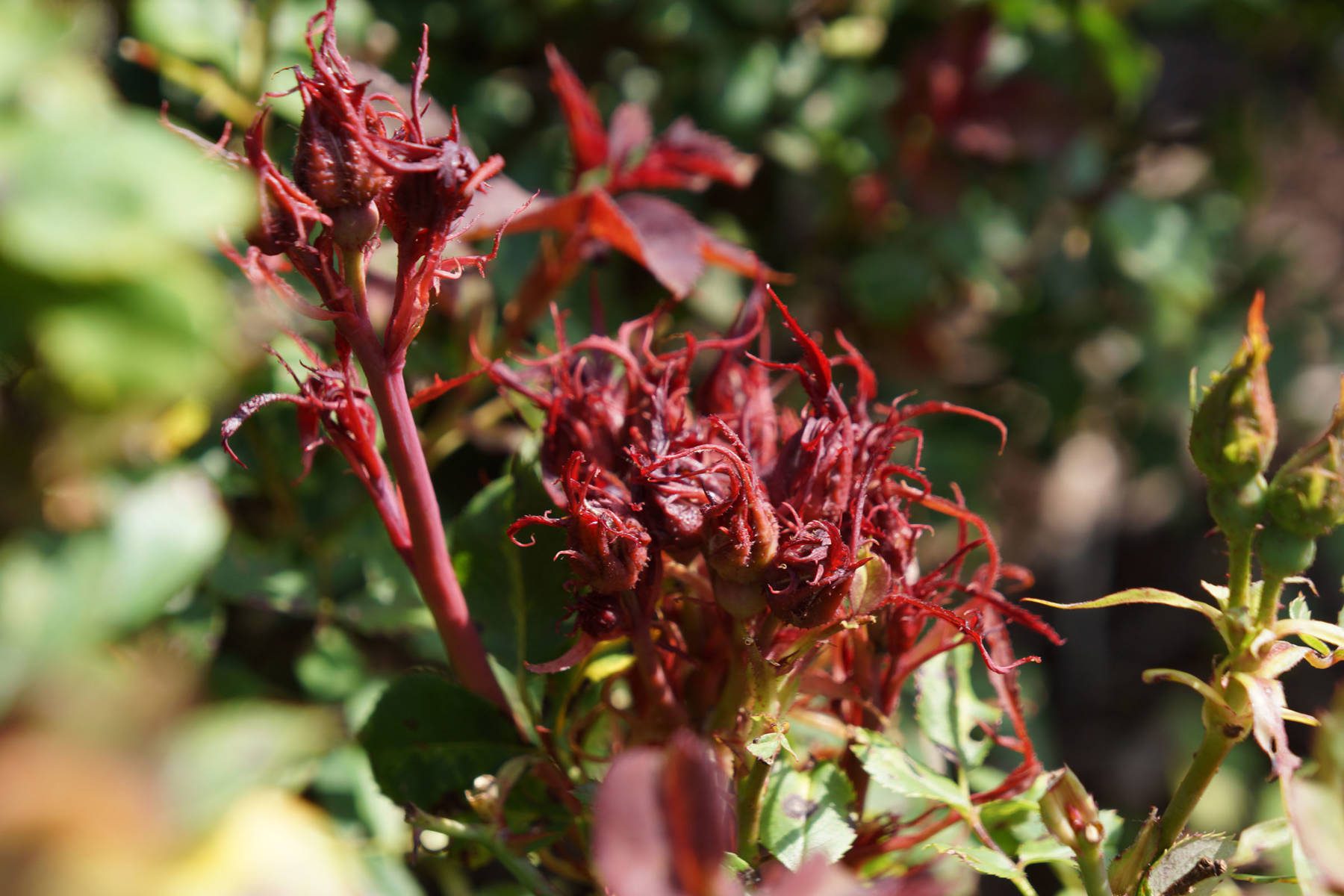 BRUSSELS, Belgium: The President of the European Commission, Ursula von der Leye, announced on 20 July the implementation of EU Regulation 2022/1265 establishing measures to prevent the introduction into and the spread within the Union territory of Rose Rosette Virus.

A pest risk analysis carried out by the European and Mediterranean Plant Protection Organization (EPPO) in 2018 has demonstrated that the specified pest and its damaging effects could be of significant plant health concern to the Union territory, in particular for the production of all types of roses.

Since the adoption of that Implementing Decision, no interceptions of infected specified plants, during their introduction into, or movement within, the Union territory, have been reported. However, the specified pest has continued to spread in Canada, India and the United States.

The conclusions of the EPPO’s analysis remain valid today. That analysis indicated that the likelihood of entry and establishment of the specified pest, of the magnitude of its spread and impact into the Union, and of the phytosanitary risk for the Union territory is considered high.

Moreover, the plant health concerns indicated in the EPPO’s analysis have increased since the adoption of Implementing Decision (EU) 2019/1739, because the specified plants are imported into the Union in increasingly high volumes from third countries where the presence of the specified pest is expanding.

It is estimated that there is an imminent danger for the entry into, and the spread within, the Union territory of the specified pest, unless the measures provided for in Implementing Decision (EU)

2019/1739, which apply until 31 July 2022 and have proven effective in preventing the entry of the specified pest into the Union territory, are maintained.

Therefore it is appropriate to provide for those measures in this Regulation which should apply from 1 August 2022 to ensure continued protection of the Union territory from the specified pest.

This Regulation should apply until 31 July 2024. Such application period is necessary for a full risk assessment in order to determine the status of the specified pest.

The measures provided for in this Regulation are in accordance with the opinion of the Standing Committee on Plants, Animals, Food and Feed.

The specified pest shall not be introduced into, moved, held, multiplied or released in the Union territory.

The competent authorities shall conduct annual surveys for the presence of the specified pest and the specified vector on host plants in their territory.

Those surveys shall include sampling and testing, and shall be based on sound scientific and technical principles with regard to the possibility to detect the specified pest and the specified vector.

By 30 April of each year, Member States shall notify to the Commission and the other Member States the results of the surveys carried out in the previous calendar year.

The specified plants shall only be introduced into the Union territory if they are accompanied by a phytosanitary certificate which includes, under the heading ‘Additional declaration’, an official statement containing one of the following declarations:

(a) that the specified plants have been produced in an area free from the specified pest, registered and supervised by the National Plant Protection Organisation of the third country of origin, with the indication of the name of the area under the heading ‘Place of origin’;

The specified plants shall only be introduced into the Union territory if they are handled, packaged and transported in a manner to prevent infestation by the specified vector.

This Regulation shall enter into force on the twentieth day following that of its publication in the Official Journal of the European Union. It shall apply from 1 August 2022 until 31 July 2024.

This Regulation shall be binding in its entirety and directly applicable in all Member States. 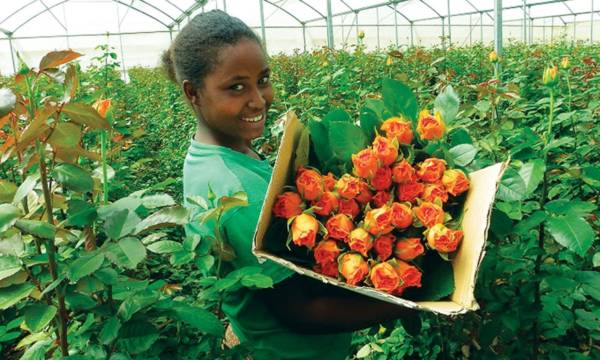