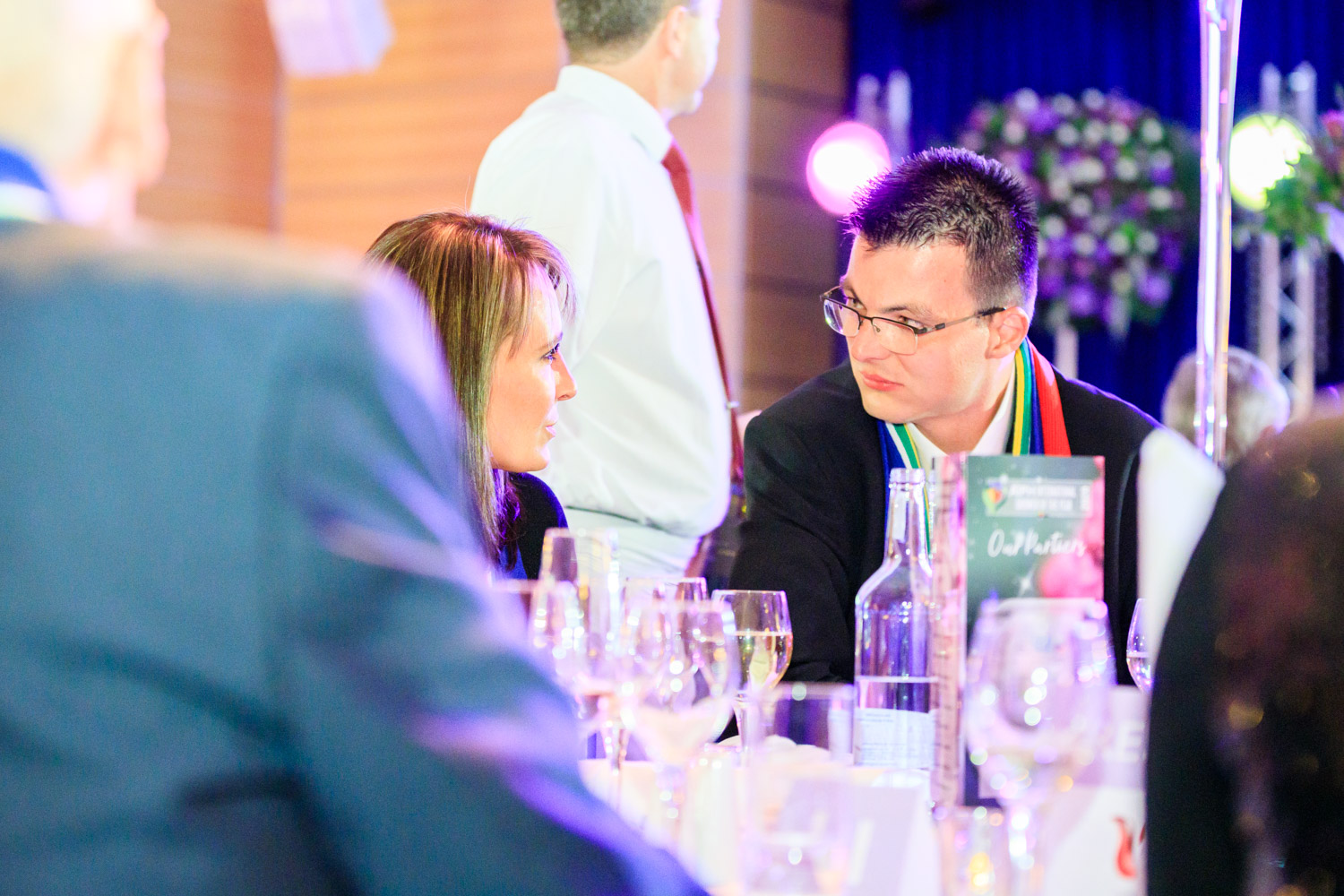 Representatives of Brussels-based Health and Food Safety Directorate (DG SANTE) embarked on a two-day visit to Apulia and Tuscany. With large parts of Apulia’s olive groves suffering from a devastating outbreak of the plant bacteria Xylella fastidiosa, the EU delegates saw first-hand the hardships local farmers are facing by visiting local properties and attending a meeting with the region’s plant health experts.

The first day of the visit, April 16, 2019, the city of Brindisi had arranged a meeting between the EU officials and local stakeholders to discuss the emergency control measures in place.    Ms Dorothée André, Mr Harry Arijs and Mr Pasquale di Rubbo of DG SANTE, Bruno Faraglia and Carlo Cesaroni, both working for the Central Plant Health Service and Gianluca Nardone, Giuseppe Tedeschi and Anna Percoco from Apulia’s Department of Agriculture, Rural Development and Environmental Affairs were at hand to answer the most pressing questions. Italy’s ornamental horticulture industry was represented by Leonardo Capitanio, Gianluca Buemi and Edoardo Sciutti, Chairman, Counsellor and Secretary of the country’s National Association of Nursery Stock Exporters, ANVE respectively.

DG SANTE, which aims to protect and improve public health across the European Union, were interested in recent findings from the research and day to day operations and how these might assist them in implementing improved health policies.

Dr. Faraglia introduced the meeting describing the positive institutional activities and synergy between the MIPAAFT and the Apulia region and also announced that the meeting serves to listen to suggestions for the next implementations of Decision 2015/789. Dr Faraglia also acknowledged all those who contributed to the programme of contenimentoor – the establishment of demarcated areas.

In the meeting, Ms André underlined Vytenis Andriukaitis’ long-term commitment to fighting the dreaded quarantine organism. Andriukaitis is European Commissioner for Health and Food Safety and frequently in contact with the Italian Minister of Agriculture Gian Marco Centinaio. The European Commission has allocated funds for the eradication of affected trees and presented additional measures to support growers plagued by the disease with compensation (compensation for damage can be granted on condition that quarantine measures have been taken). Moreover, the EU has allocated €10 million for two international research programmes to be carried out by PONTE and XFACTORS in collaboration with ANVE as one of the stakeholders.

Particularly interesting were the comments of Dr. Di Rubbo, who provided a comprehensive overview of Xylella outbreaks within the European Union with the presence of subspecies pauca, fastidiosa and multiplex being confirmed. Di Rubbo announced that the European Food Safety Authority, EFSA will publish a new scientific report in May. The EU official produced some data, specifying that in the European Union, apart from the demarcated areas, 120,000 inspections and 70,000 samples have been carried out. In Puglia’s demarcated area alone there have been 127,000 inspections and 89,000 samples and this confirms the intense monitoring activity on behalf of the Plant Protection Service.

Later that morning ANVE Chairman Capitanio expressed his dismay about specified plants being blocked in the demarcated area with growers unable to sell them even within the area itself. Capitanio suggested that this measure should only be adopted for the host plants of the pauca subspecies and not for all those listed in Annex 1 of the Implementing Decision 2015/789 (which includes more than 300 plants). He pointed to the fact that following five years of extensive scientific research, it is safe to say that only the pauca subspecies is present in the Apulian area and which host plants have been found to colonise this subspecies. Capitanio stressed that this would be of great help to farmers operating in the demarcated area as this would allow them to resume at least a part of their production and marketing.

Councillor Buemi touched on the amendments in legislation, asking for a distinction to be made between the inaccessible measures in Article 9 (which lay down the derogation arrangements for production in the demarcated area) and new criteria to be identified, at least in the buffer zone which, by definition, is Xylella free. He also asked for the zones to be defined following the latest outbreaks and not in a linear manner from east to west of the Apulian peninsula, as this system further aggravates the situation of nurseries, which are often up to 40 km away from the infested area.

Dr. Faraglia and Dr. Nardone concluded the meeting by announcing that DG AGRI is also involved in raising funds for the infected area. All applications will be evaluated soon. The following day the delegation travelled to Monte Argentario in Tuscany where the EU officials took notice of the progress made in the eradication of affected trees and discussed the next measures to be taken.

ANVE President Capitanio commented: “The European Commission clearly takes an open approach by involving all relevant stakeholders and that’s a positive sign. However, we are perfectly aware that all requests for Apulia will only be honoured if the region adopts the prescribed measures, including the uprooting of affected trees. Meanwhile, it is no secret that there are still dozens of sick plants out there in the containment zone. Quick action is needed otherwise we have undertaken yet another fruitless trip to Brindisi.”