Home > EUProduction > ENA talk about the beneficial effects of this crisis

ENA talk about the beneficial effects of this crisis 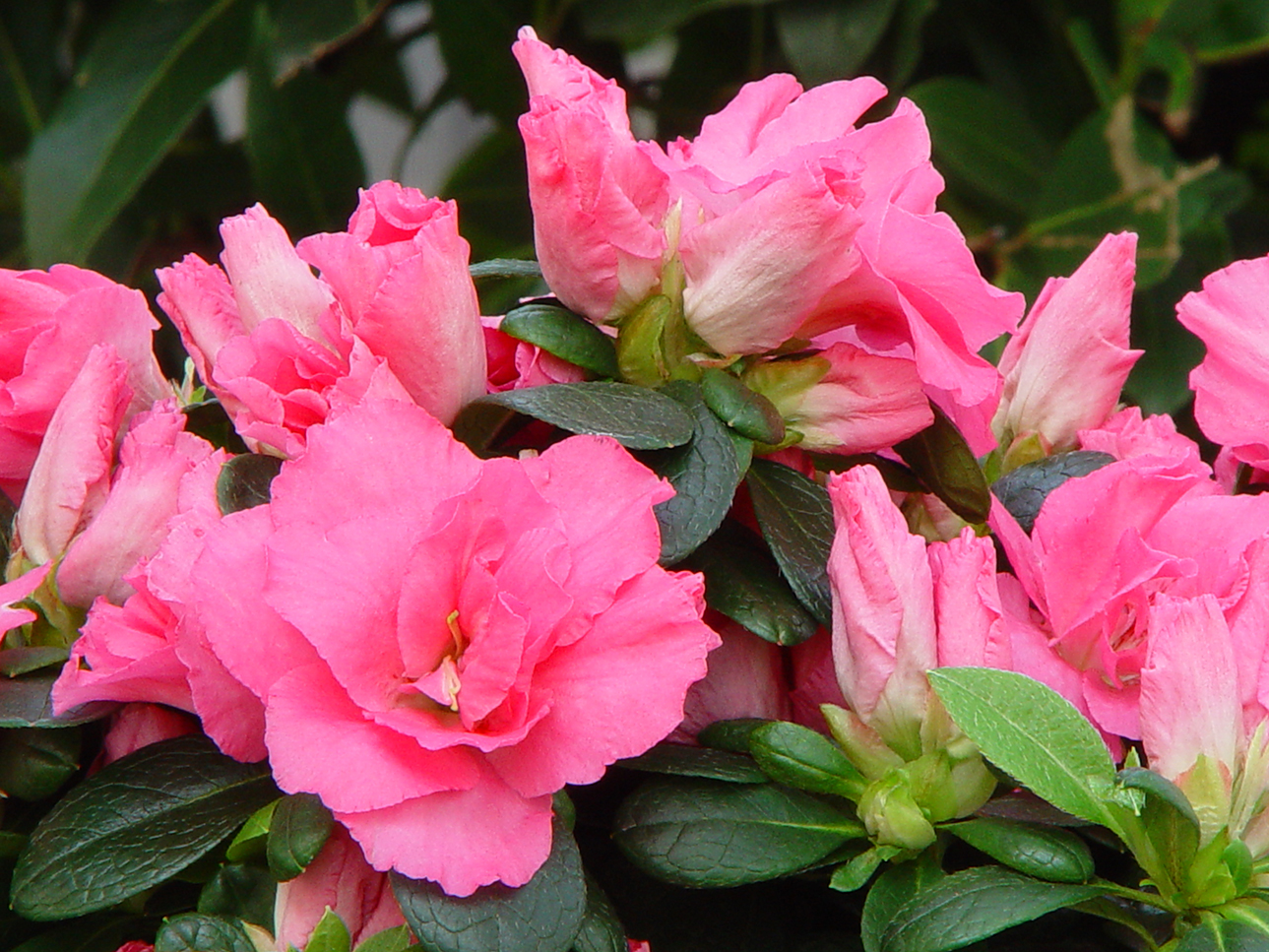 BRUSSELS, Belgium: The European Nurserystock Association (ENA) General Assembly met online on 2 July, instead of meeting in Bavaria, Germany, as planned. Due to the current circumstances with the coronavirus pandemic, ENA had already rescheduled the summer meeting in Germany to July 2021.

The crisis caused by the coronavirus pandemic was one of the main topics of the meeting. Mr Henk Raaijmakers, the Vice-president, explained to the assembly the continuous monitoring of the effects on plant markets, carried out by the ENA members since March 2020, and the interaction with the Commission. “The cooperation with international organisations as Areflh, Union Fleurs and Copa·Cogeca, to defend the green sector, has been one of the beneficial side effects of this crisis,” said Mr Raaijmakers. He encouraged the ENA member organisations to seek financial support at the national level from the next generation EU fund of 750 billion EUROS. He welcomed the additional calls for promotion programme proposals just launched by the European Commission, that might benefit the live plants’ sector in 2021. Vice-president Raaijmakers also offered the experience and knowledge of ENA to all its members to coordinate or assist them with the promotion proposals.

The President, Jan-Dieter Bruns, guided the analysis of the market situation in each of the countries participating in the meeting: Belgium, Bulgaria, Denmark, Finland, France, Germany, Italy, Ireland, Hungary, the Netherlands, Poland, Portugal, Serbia, Spain, Sweden, Switzerland, Turkey and the United Kingdom. Although the sector had some weeks, or months in several countries, really difficult due to the total or partial lockdown of businesses, the delegates confirmed that the situation is improving. President Bruns, with his adamant optimism, encouraged European nursery owners and managers not to give up in these hard times, particularly those in countries with more difficulties. He foretold that the worst of the market crisis caused by the COVID19 is now over and showed his confidence that, in the next sales season, domestic plant consumption would increase in most European countries.

President Bruns showed his enthusiasm with the promotion proposal “More Green Cities for Europe”. The ENA member organisations from thirteen countries will participate in and fund the three years’ promotion campaign if approved by CHAFEA (European Commission). “It is a very ambitious promotion project to be carried out in 13 EU-countries, which makes this program European wide and for European nursery stock products. Focusing on creating awareness that the use of green, ornamental plants, in public urban outdoor spaces has a lot of good effects on aspects like air and climate, nature, sustainability and well-being”, said Mr Bruns. The B2B strategy and activities are a continuation of the current promotion project “Green Cities for a Sustainable Europe” funded by CHAFEA, and that will come to an end in December 2020. The ENA President added that “the goal of the project is to enhance the sales of the EU ornamental plants, and the program fully connects to the targets of the European Green Deal and the European Green Infrastructure Strategy.”

Discussions on plant health issues, such as amendments to the Xylella EU Regulation or the additional phytosanitary requirements the UK is demanding to plants imported from the EU, also took up considerable time at the meeting and generated passionate discussions.

The mandate of the current Board was expiring. Due to the unforeseen circumstances caused by the Covid19 pandemic, the Board submitted the proposal to be re-elected and hold new elections at next summer’s general assembly. The General Assembly agreed on the re-election of Mr Jan-Dieter Bruns as President, Mr Henk Raaijmakers as Vice-president and Mr Willy De Nolf as Treasurer of the European Nurserystock Association.

Although the meeting was online, President Bruns and Vice President Raaijmakers were delighted with the members’ participation and hoped to be able to meet in person at the next general assembly meeting, to strengthen relationships between European nurseries better.