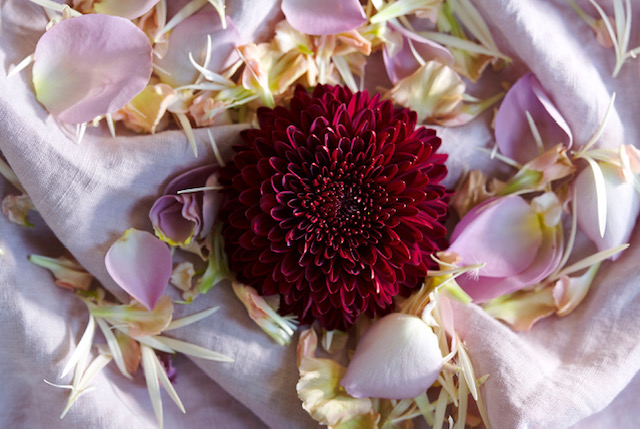 Arcadia, with a long track record in Chrysanthemum production, is known for its commitment to quality for each stage of production from rooted cutting to finished product. Adding Gran Reserva to its product portfolio, Arcadia, member of the joint venture of Dutch cut flower and potted plant growers Decorum, is now able to offer its customers an even wider choice in Chrysanthemums.  Gran Reserva makes a Christmas or Valentine’s Day filler flower in bouquets but also a showstopper when used in mono bouquets.

Chrysanthemums, (otherwise known in the trade as Xanths), are one of the oldest known flowers, dating back to the 15 century BC when they were grown as flowering herbs by the Chinese. The ancient city of Xiaolan Town was renamed Ju-Xian – meaning ‘Chrysanthemum City’. The Chrysanthemum was later introduced to Japan in the 8th century AD and the ruling Emperor adopted the flower as his official seal. Source: Triangle