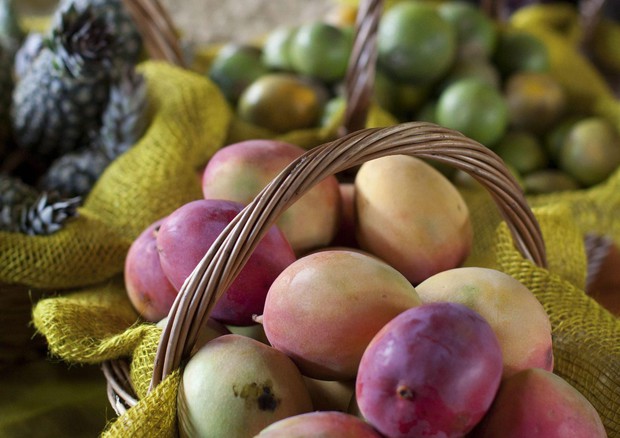 IBMA’s Executive Director David Carey announced on February 7, 2019 that his association,  defending the interests of over 250 small to medium sized manufacturers of biocontrol solutions, has decided to file a complaint with the EU Ombudsman, asking for intervention to convince the European Commission to ensure the immediate adaptation of Regulation (EC) No 1107/2009 in line with its Preamble and the requests of the European Parliament Resolution of 15 February 2017 regarding a fast-track market access mechanism (approval and authorisation) for low-risk biological PPPs.

As announced by David Cary: “The lack of action by the EU Commission on the European Parliament supported issue of bringing low-risk biological products to the market with proportionate process, speed and data requirements has reluctantly left IBMA no choice but to yesterday lodge a complaint against the EU Commission, with the EU Ombudsman, for maladministration.”

IBMA complaints about maladministration: the deadline for implementing the Regulation and Resolution by the end of 2018 not being met, the EU Commission obviously refuses to reconsider its initial position and holds on to its decision to first carry out long lasting and ineffective measures as REFIT. Moreover, the EU Commission also refuses to meet the legitimate expectations of the European Parliament, the Council, science experts, patient organisations, environment NGOs, the farming community and the producers of low risk PPPs.

This lack of effective positive actions delivers the sad evidence of the EU Commission abusing its power.

Sylvia Plak, IBMA President underlines: “IBMA Board and myself as President of this innovative industry association have consistently called for proportionate, thorough and timely regulation of biological PPPs. They do and will continue to represent a growing part of farmers toolboxes and therefore need to be treated with due importance by all concerned.”

In fact, IBMA strongly believes that this needed change in regulation will benefit the European Union catching up with the rest of the world in embracing and enabling the use of modern and innovative green technologies. As a result of this EU farmers will finally be assured of access to a pipeline of more sustainable tools to grow healthy and productive crops within genuine Integrated Pest Management programmes in which biocontrol and ecosystem services provide resilient food production with a minimum impact on the environment and human health.