Award-winning plants and concepts at Plantarium 2019 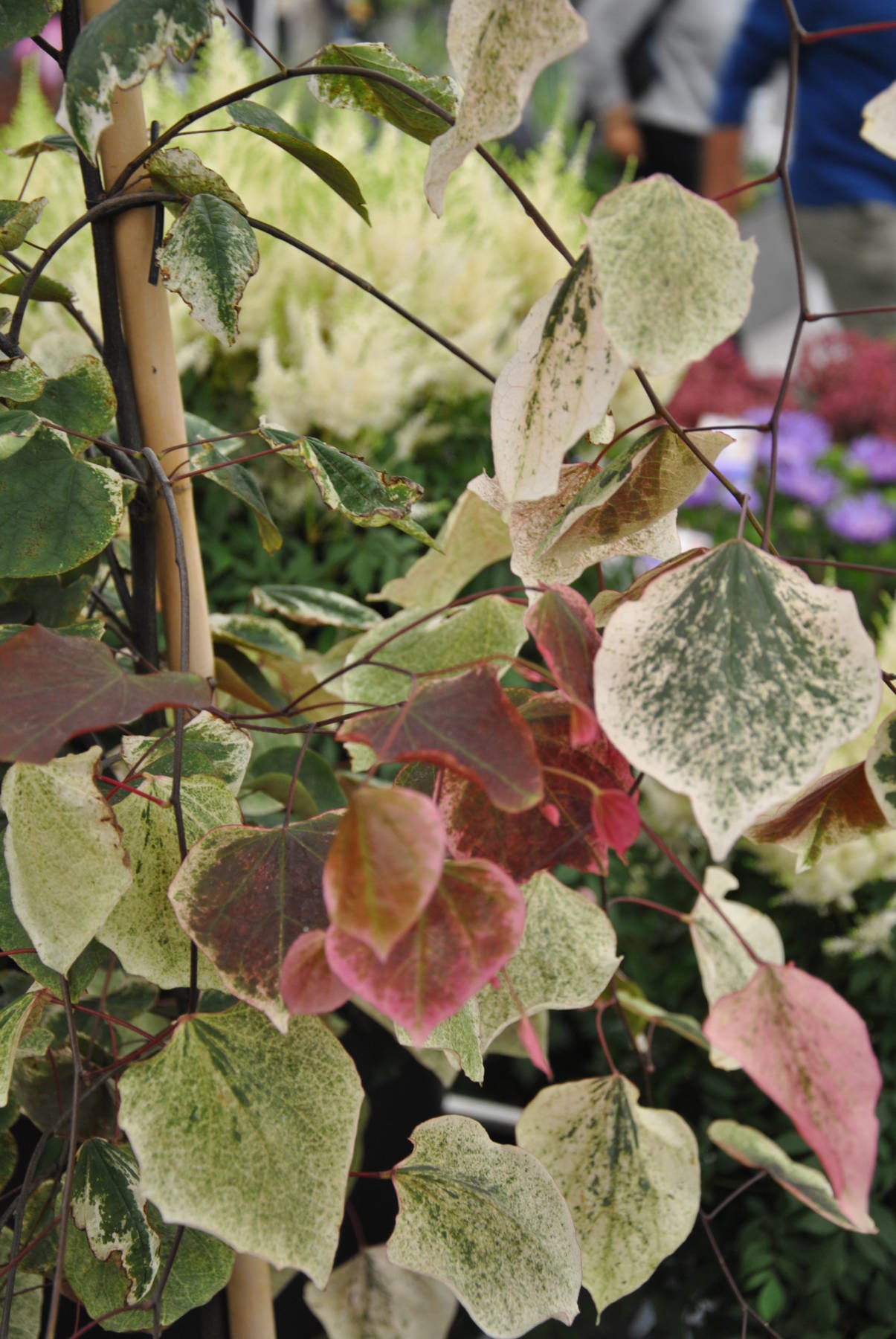 The two awards were announced on the first day of Plantarium by Ann Richardson, editor of Sweden’s horticultural trade publication Viola.

Boskoop’s Royal Horticultural Society KVBC crowned Clematis ‘Zo14100’ (Little Lemons) as best novelty new plant of the show. Little Lemons was submitted by Clematis grower J. van Zoest from Boskoop and is touted a breeding breakthrough in Clematis as the plant exhibits a very compact growth and is non-climbing. Little Lemons features bell-shaped, profuse blooms in soft lemon and makes a fine border plant but are equally perfect for patios.

The 37th edition of Plantarium, held in conjunction with the Danish trolley fair Groen-Direkt, took place from August 21-23, 2019. True to the theme of the nursery trade fair, Green Fits All, organisers built a show garden as part of the tiny house and tiny forest movements.

The tiny house movement, encouraging people to convert to small-scale living started in the USA to sweep gradually around the world. Residents of tiny houses are seeking a simpler, more sustainable way of living and inspired by the idea of the circular economy. In such eco-friendly environments wood is quickly becoming the building material of choice. Other common features of a tiny house include green roofs, vertical gardens and colourful borders.

Rooted in Dutch soil, the tiny forest movement encourages people to boast biodiversity by building mini forests that are no larger than tennis courts and planted with a variety of native tree species.

The main entrance of this year’s show was the departing point of the Novelty Trail which was an excellent way to discover the many novelties and new services offered by the 300+ Plantarium exhibitors. Plantarium 2019 showcased a full range of nursery stock products for the consumer market and institutional market. In addition, nursery suppliers focused on the latest developments in technology while the show’s novelty showcase was sure to attract huge crowds.