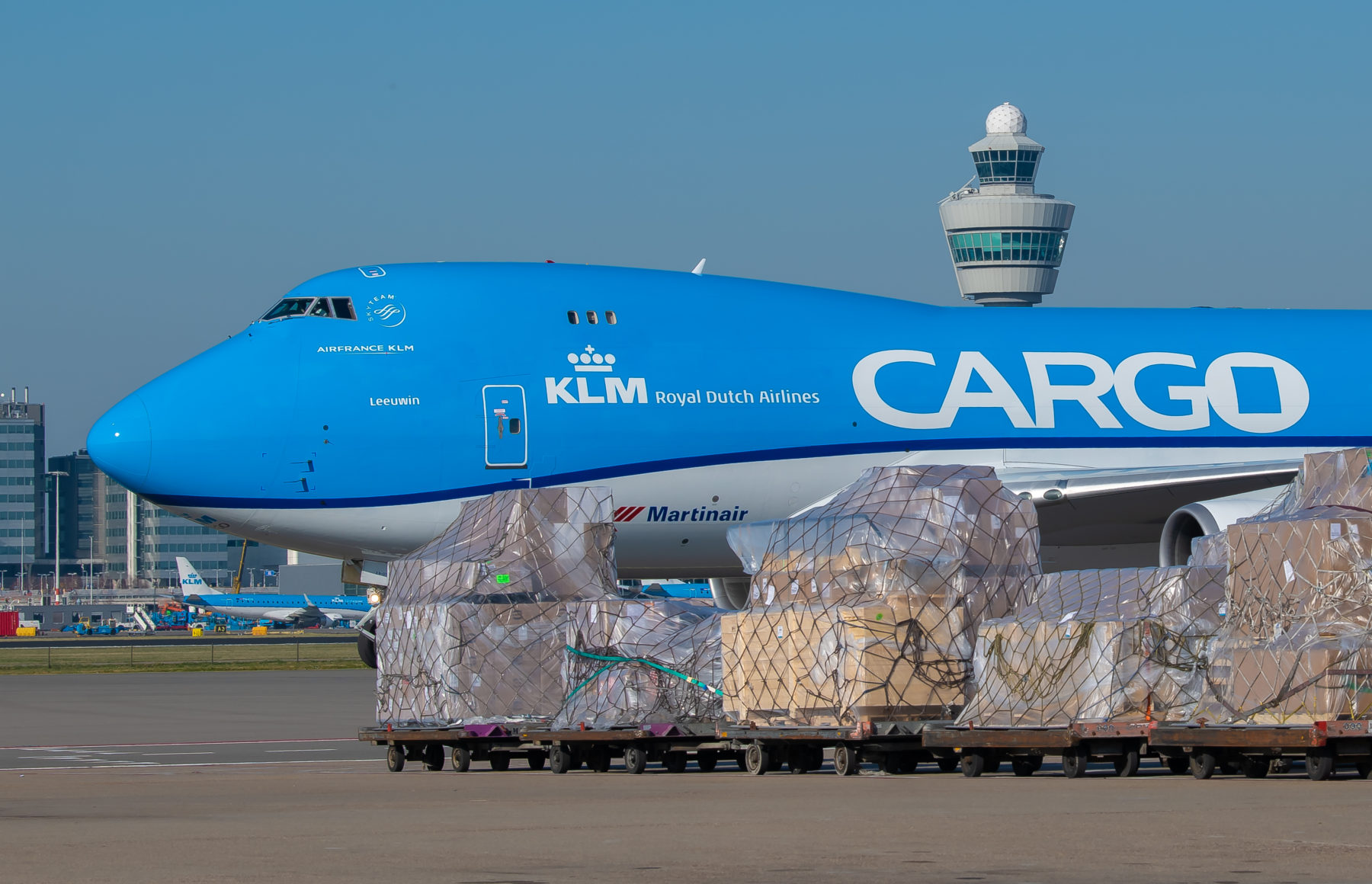 As personal protective equipment (PPE) volumes faded, global air cargo volumes in June provided the first real indicators of structural recovery. The industry seems to be ‘slowly getting back up on its feet’ as volumes in the first four weeks climbed 6% versus the full four weeks of May.

Volumes in the last week of June were 12% higher than in the final week of May. The year-on-year performance gap further closed with global volumes at -25% versus June 2019, compared to the -31% annual disparity for May.

Available capacity in this reporting period remained flat, but the last two weeks of June saw capacity creeping up slowly week-over-week by around 1.5% per week.

CLIVE’s ‘dynamic loadfactor’ of 71% in June – based on both the volume and weight perspectives of cargo flown and capacity available – recorded its highest level since CLIVE began measuring the industry’s weekly performance in 2018.

Managing Director, Niall van de Wouw, says CLIVE’s latest analyses will help address industry concerns over the distorted state of the air cargo market. “As governments around the world acted to protect their societies, they became unlikely (price-insensitive) customers of international air cargo capacity for urgent supplies of PPE. While our data for May and now June has shown month-on-month improvements, and airlines have been reporting peak weeks and months for cargo, the big question has been ‘what happens when PPE volumes dry up?’. Now the noise of PPE is starting to fade, we can see where the industry is really at – and we do see an improvement. 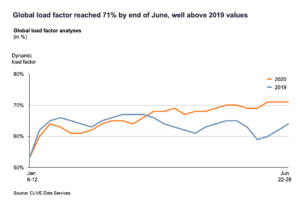 “Our June analyses seems to suggest the first steps towards a structural market recovery. Despite the decreasing demand for PPE in June, we still see that the volumes increased over May. We are starting to see a more recognisable airfreight market following more logical economic principles and more logical rates. The dynamic loadfactor in June was at a level we did not even see during normal peak Christmas periods, resulting in yields that are still well above the 2019 levels.” he commented.

Whether returning general air cargo volumes are a consequence of lower airfreight rates or production starting up again, he says, only time will tell. Niall adds: “In July, we would traditionally expect to see an influx of belly capacity for the summer holiday season, but that’s not there at the moment. The next test will be how an influx of ‘normal’ passenger flights, which are not driven by cargo demand, will impact dynamic loadfactor.”

CLIVE’s air cargo industry intelligence consolidates data shared by a representative group of international airlines operating to all corners of the globe. Based on both the volume and weight perspectives of the cargo flown and capacity available, it uses weekly analyses to give the air cargo industry the earliest possible barometer of market performance each month. 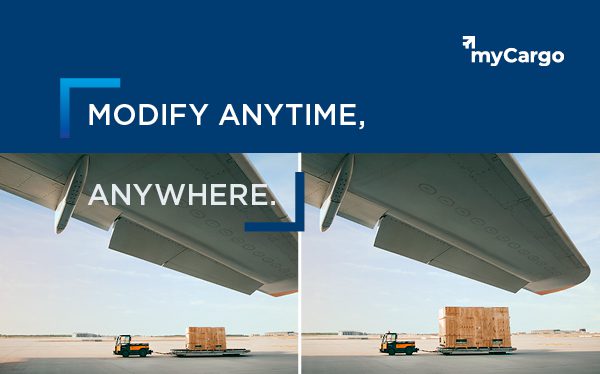 NEWARK, USA: Members of the global floral community gathered in Miami May 25 to better understand and discuss key supply… 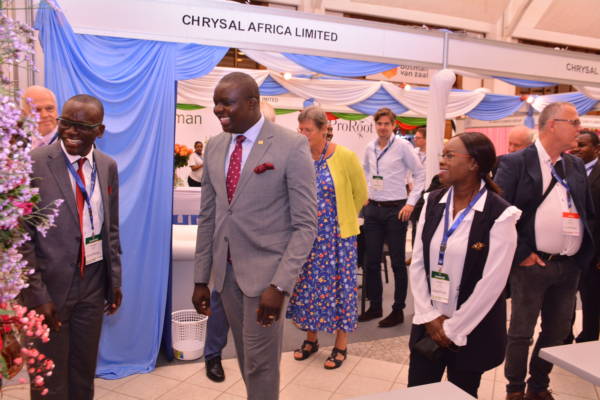 NAIROBI, Kenya: The signing of the framework of cooperation between Kenya Flower  Council and the Embassy of the Kingdom of… 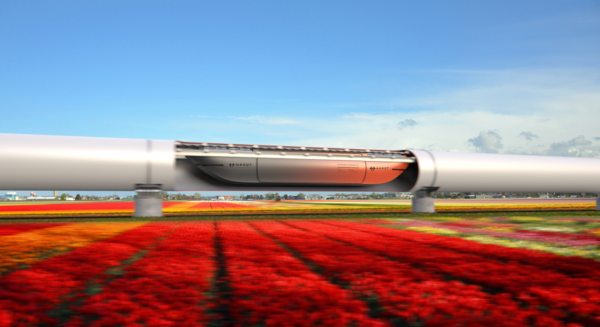 DELFT, Netherlands: The partnership between the FS Italian Group, through Rete Ferroviaria Italiana, and Hardt Hyperloop on a new hyperloop… 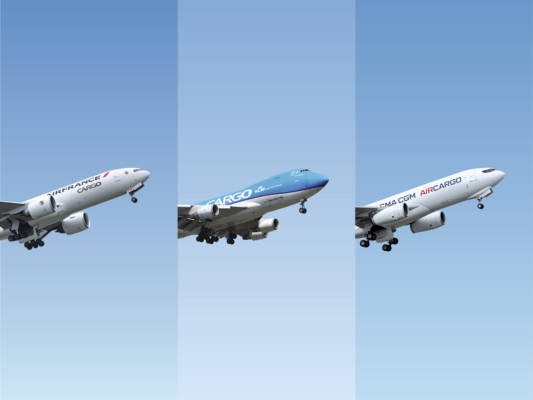 PARIS, France: Air France-KLM Group has forged a 10-year deal with CMA CGM Group. This exclusive partnership will see both…