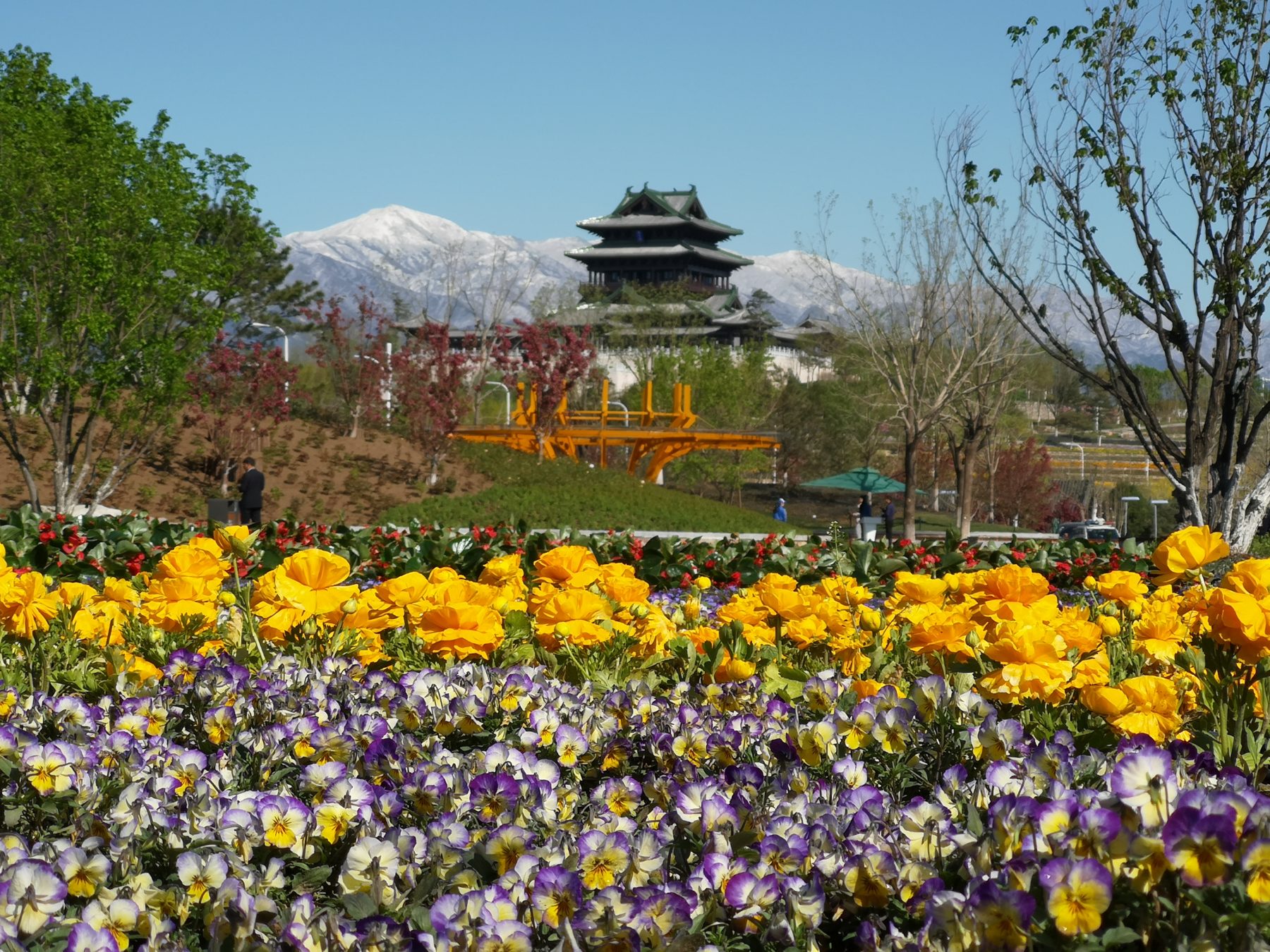 DIDCOT, UK: The International Association of Horticultural Producers (AIPH), an organising partner of the World Horticultural Summit 2019, has announced the event will take place from Wednesday 11th – Friday 13th September 2019. The Summit will be held in Beijing and is set to be this year’s premier event for the global ornamental horticulture industry.

The Summit is the first event of its kind to be held in China – a country where the horticulture sector has grown substantially in the last few decades and is home to one of the largest growing consumer markets. Focusing on trade and cooperation with China, the event will address specific topics such as plant breeding and PBR and aims to develop an understanding of the Chinese market – the impacts of emerging producers and future consumer demand.

Booking information for the World Ornamental Horticulture Summit and the 71st AIPH Annual Congress will be available via the AIPH website, visit www.aiph.org or email Ms Elena Terekhova [email protected] .