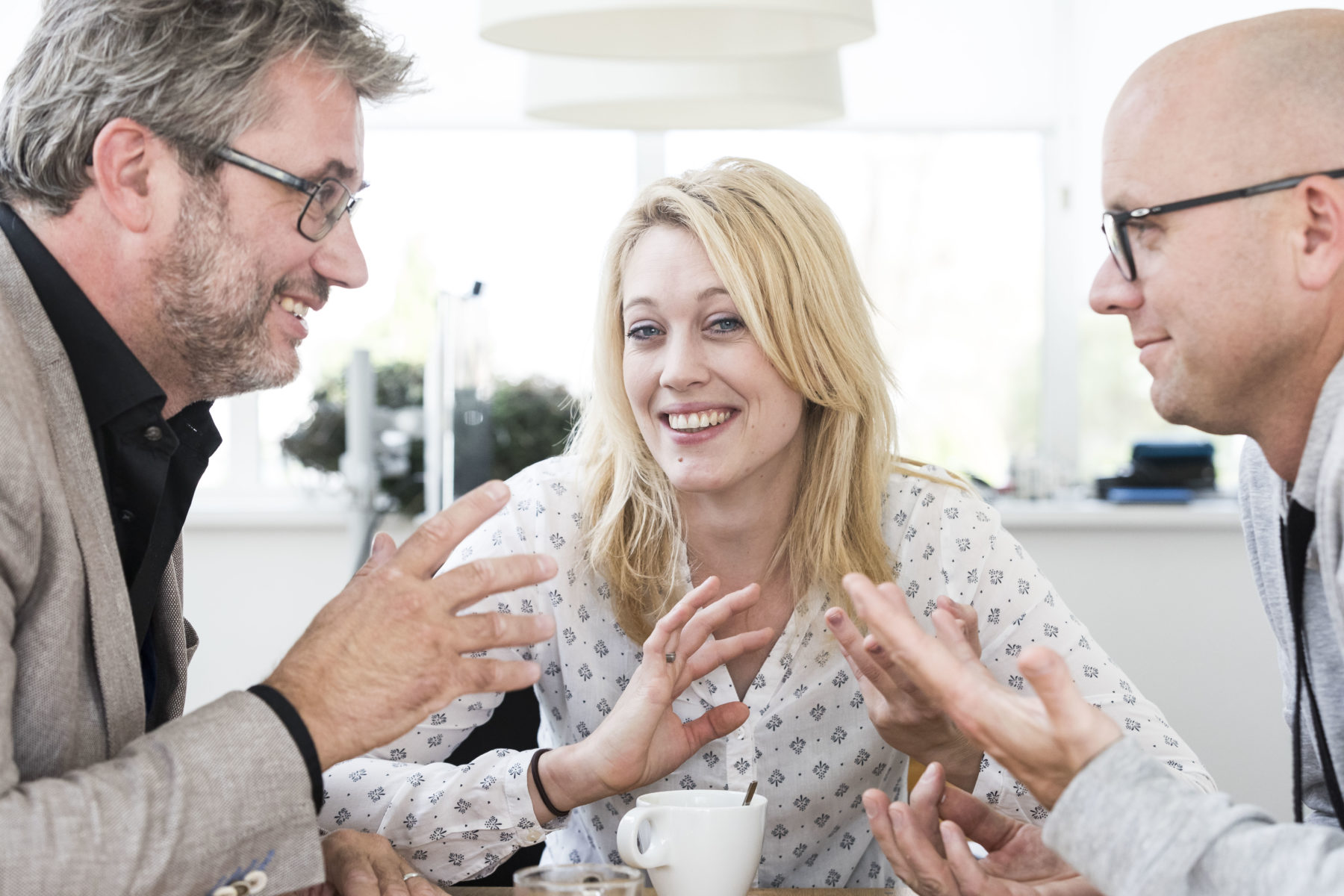 After an 18 month process, Royal FloraHolland is about to reshape its co-operative principles. On December 7th, members will decide on major changes in regards to membership and a co-operative tariff structure. Next summer decisions will be instituted on co-operative leadership. These changes were prepared by co-operative members, not by the co-operative staff.

In early 2016, Royal FloraHolland formed a Leading Team of thirteen members/growers who had to come up with proposals on two subjects: future leadership and tariffs and forms of membership. Richard Kneppers, co-owner of Maridadi Flowers in Naivasha, Kenya, Bianca van Eijk, a Dutch grower of Agapanthus and Royal FloraHolland’s Stakeholder Manager, Leo Keijzer, told us about the process and its outcome.

“We started by defining what a co-operative is and should be. Then we started the process of members speaking with fellow members. During the past twelve months, 1,116 unique members attended the member sessions. Some of them came to several sessions, which meant that, in total, the Leading Team welcomed almost 2,300 members to the sessions. Normally the co-operative and its staff would organize such a process, but this time there was only staff to guide the process. We were taught how to lead these types of discussions but were at liberty to debate as we pleased. The real advantage of this approach was that honest discussions occurred. People learned to listen to the others’ points of view. We went back to our co-operative roots. And surprisingly, the differences of opinion weren’t as big as we thought they would be. There were meetings in the Netherlands, Africa, Israel and elsewhere. We held discussions with growers of both large and small nurseries. Nearly everyone agreed that there is a need for co-operatives because people see the benefits of cooperating, just as they did one hundred years ago. If people were critical, it was about the co-operative’s communication style: sending too much information and too little discussion.

“The Leading Team provided another approach. The members could speak candidly and they did. Co-operative staff weren’t even allowed to visit Leading Team sessions, which led to this openness. We were determined to give every member the opportunity to speak his mind. Even members who never speak at meetings had their say. Because it was a Leading Team of members/growers, the proposals about co-operative tariffs were far more numerous than they would have been had the co-operative staff made the proposals. Another result of this process was that we have now started testing a Member’s Council that may replace the General Member’s Meeting.

“A decision on the new tariff structure will be made in December. In the new structure, unlike the current one, costs will be paid by members who benefit directly from them. This may lead to advantages for growers with higher turnovers. Of course this means that growers with smaller nurseries may have to pay additional costs but in the process we have been able to convince them of the practicality of the new structure. In a way, it is what they suggested themselves when we asked for their opinions, from which we created a proposal which was then discussed with them again.