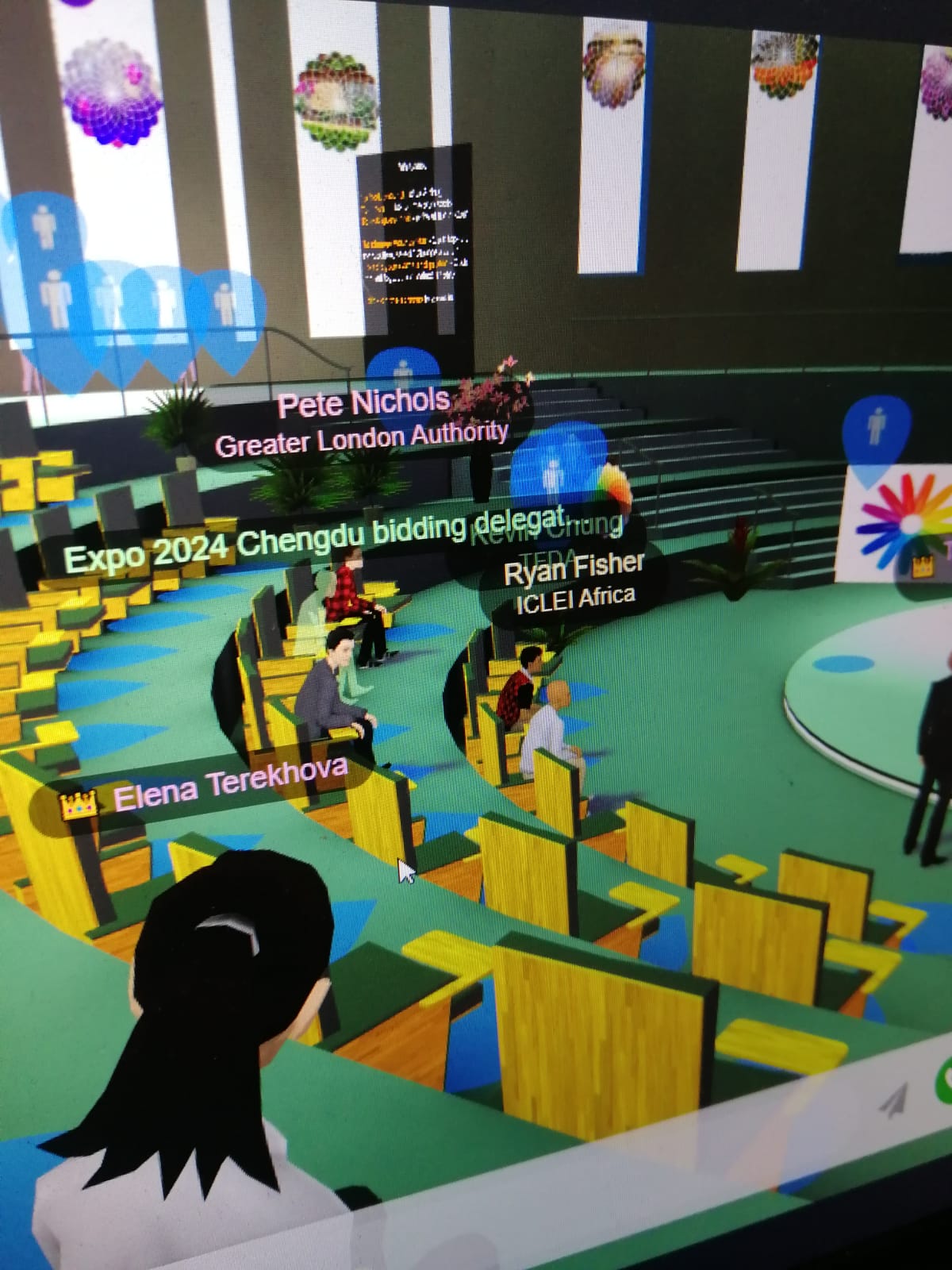 AIPH Full Members are associations that represent the interests of growers in their respective countries and new members were welcomed from Sweden (LRF Trädgård), Mexico (Ornamental Plants and Flowers Mexico) and Vietnam (Ornamental Creature Association) during the 30 September meeting.  Thirteen new member countries have been added to AIPH membership in the last four years as well as around 30 Affiliate Member companies and organisations from around the world.

AIPH has significantly strengthened its financial position over the same period and has expanded its Secretariat from one full-time staff member to eight, based in the UK, the Netherlands and France.  The increasing interest, from cities around the world, in hosting AIPH-approved International Horticultural Expos has driven revenues which have been re-invested in delivering the associations’ objectives in support of the global ornamental horticulture production industry.

During the 30 September General Meeting members agreed the 2020-2023 Strategic Plan which focuses on initiatives that serve the key objectives:

AIPH President, Mr Bernard Oosterom commented “I am delighted to be part of this active and growing international organisation that keeps the interests of ornamentals producers at its heart.

This year, the COVID-19 pandemic has highlighted even more the importance of AIPH to its members as we have been able to support them through this difficult period.  Now, as we look forward to the next three years, with even broader international membership coverage and a strong Secretariat team, we are embracing many new initiatives to strengthen our support to the sector and drive it forwards.”

Presentations will be available to view here soon. 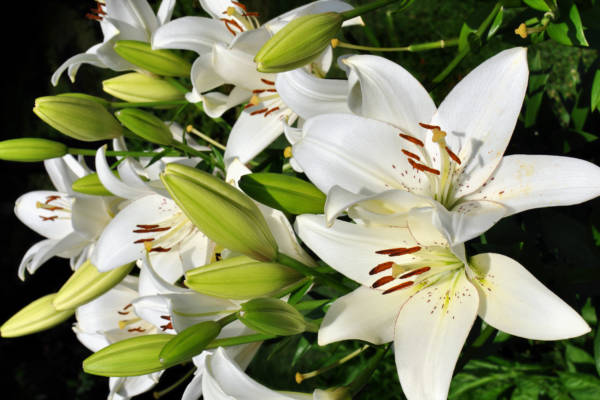 Instant access to the International Statistics – Flowers and Plants 2021